If you love playing drama based Action-Adventure video games, then we have a perfect game for you. The game we are talking about is none other than Beyond: Two Souls.

It is developed by Quantic Dream and is published by Sony Computer Entertainment for its PlayStation 3 and PlayStation 4. Although, the game was originally released on 8 October 2013, after that it was re-released on 24 November 2015 for PS4. And now, recently the game is also released for Microsoft Windows on 22 July 2019.

In the game, there are two playable characters namely Jodie Holmes and Aiden. Aiden is an incorporeal entity that is psychic linked with Jodie since her birth. Also, Jodie Possesses some supernatural powers that are psychologically linked with Aiden. You can play any character you want and also switch on characters in between the game.

Now, coming to the save games, since the game is itself very hefty and contains multiple scenes and scenarios where you must save you progress and prevent it from losing. Save games become very important as they compensate for your mistakes in the game. If you’ve done anything wrong, you can simply roll back to a saved state rather than starting from the beginning.

Keeping these things in mind, here we are providing a complete save game for your PC. You just need to download the zip file and extract it to the game’s proper save location. That’s all. 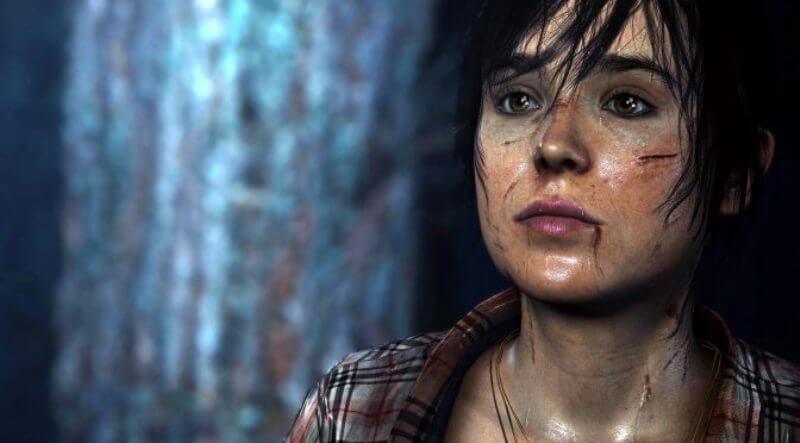