Biomutant gives you remarkable control over which weapons you take into combat. Not a fan of the ones you’re finding out in the wild? No worries – just craft your own. Regardless of what you’re holding in your hands, however, most melee weapons fall into one of five categories.

Although they deal a ton of damage, you’ll need to get dangerously close to your enemies to pull off any decent melee combos. And unlike Ranged Weapons – which have very similar Wung Fu abilities – Melee Weapons offer a nice variety of skills. Many of the button inputs are the same, but the action performed within each category provides enough variety for plenty of different playstyles. 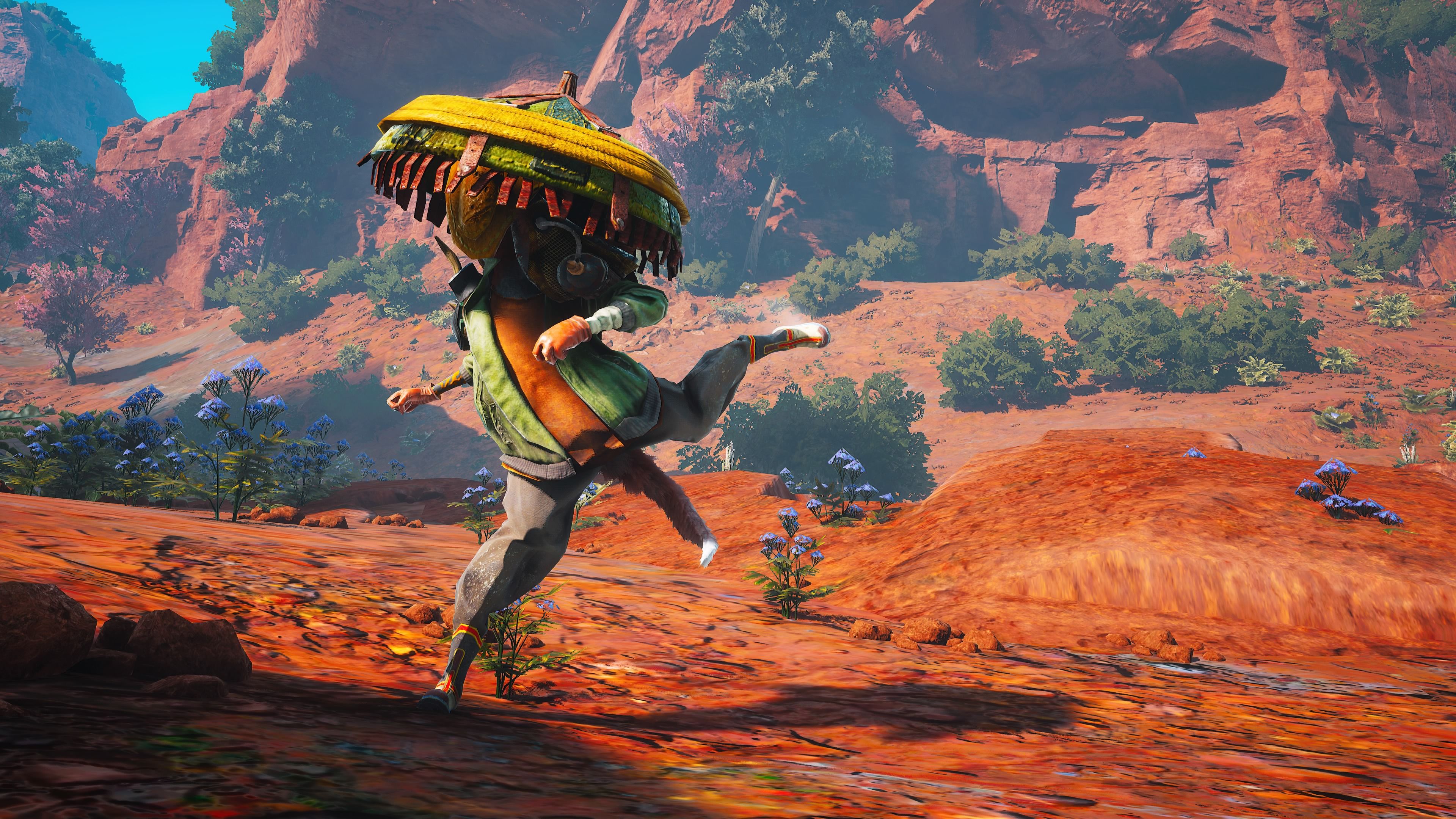 Fan of Fight Club? Duking it out with your bare fists is a totally viable option in Biomutant. Not only does Unarmed combat deal surprisingly good damage, but it’s also incredibly fast – letting you land a few punches before rolling away to safety. 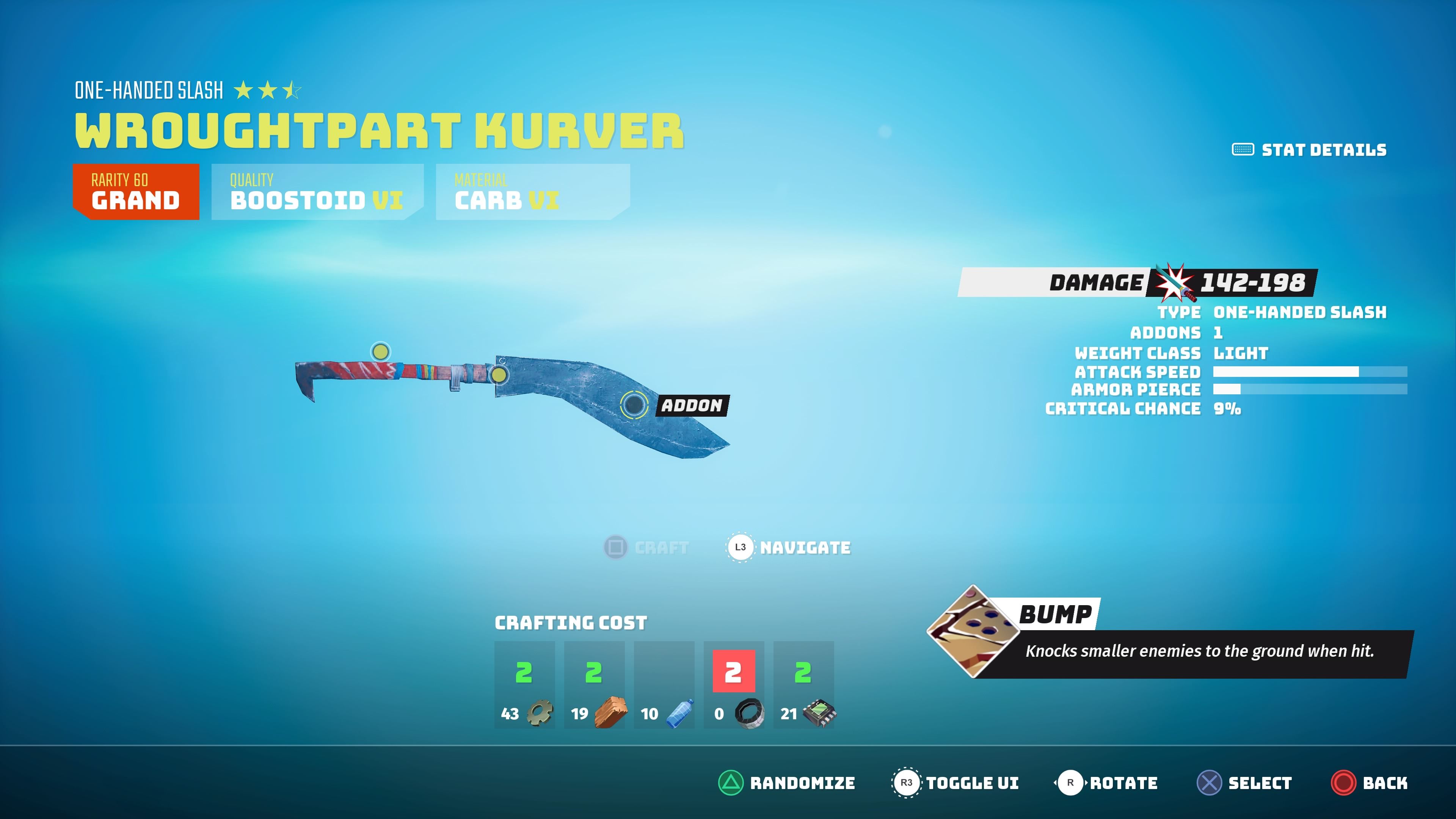 If you like the speed offered by fighting unarmed, but still want to use the shiny weapons found throughout Biomutant, One-Hand Slash is an excellent compromise. Its final unlockable skill – Cat’s Cyclone – is a powerful ranged-to-melee skill that lets you throw your sword at a nearby target.

You guessed it – Dual Wield Melee is practically the same as One-Handed Slash, with the added bonus of an off-hand weapon. This fast-paced category is perfect for anyone who wants to stay in melee range at all times, dealing damage and narrowing avoiding enemy attacks. In otherwords, Dual Wield Melee will make you feel like a furry ninja. 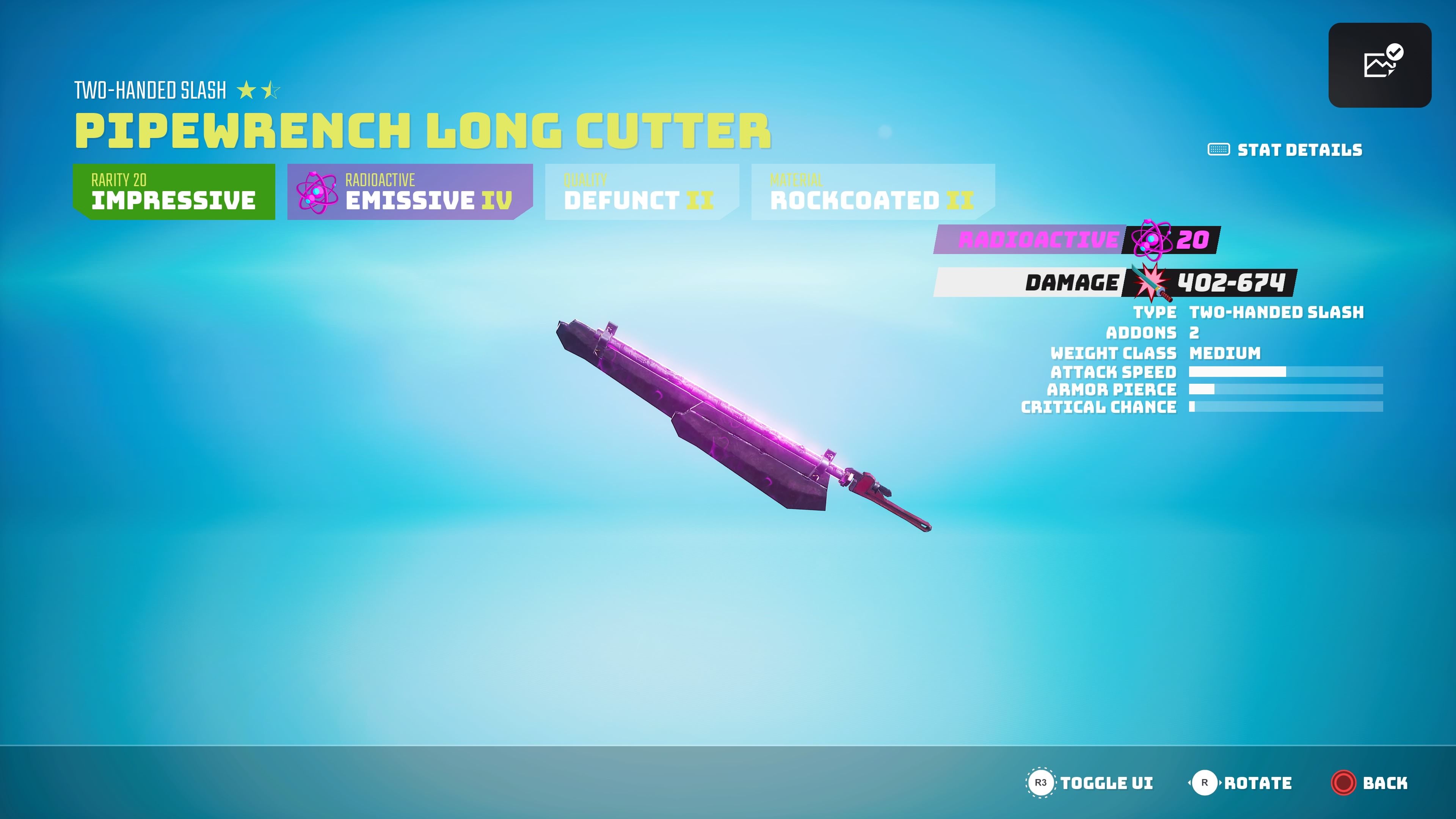 Similar to the massive Greatswords from Monster Hunter Rise, Two-Handed Slash weapons are often hilariously oversized for our furry protagonist. They’re impossibly slow, but deal some of the best damage in the game. If you’re going to use these weapons, be very careful when you attack – animations take a long time to play, and you’ll be vulnerable to attacks from all angles. 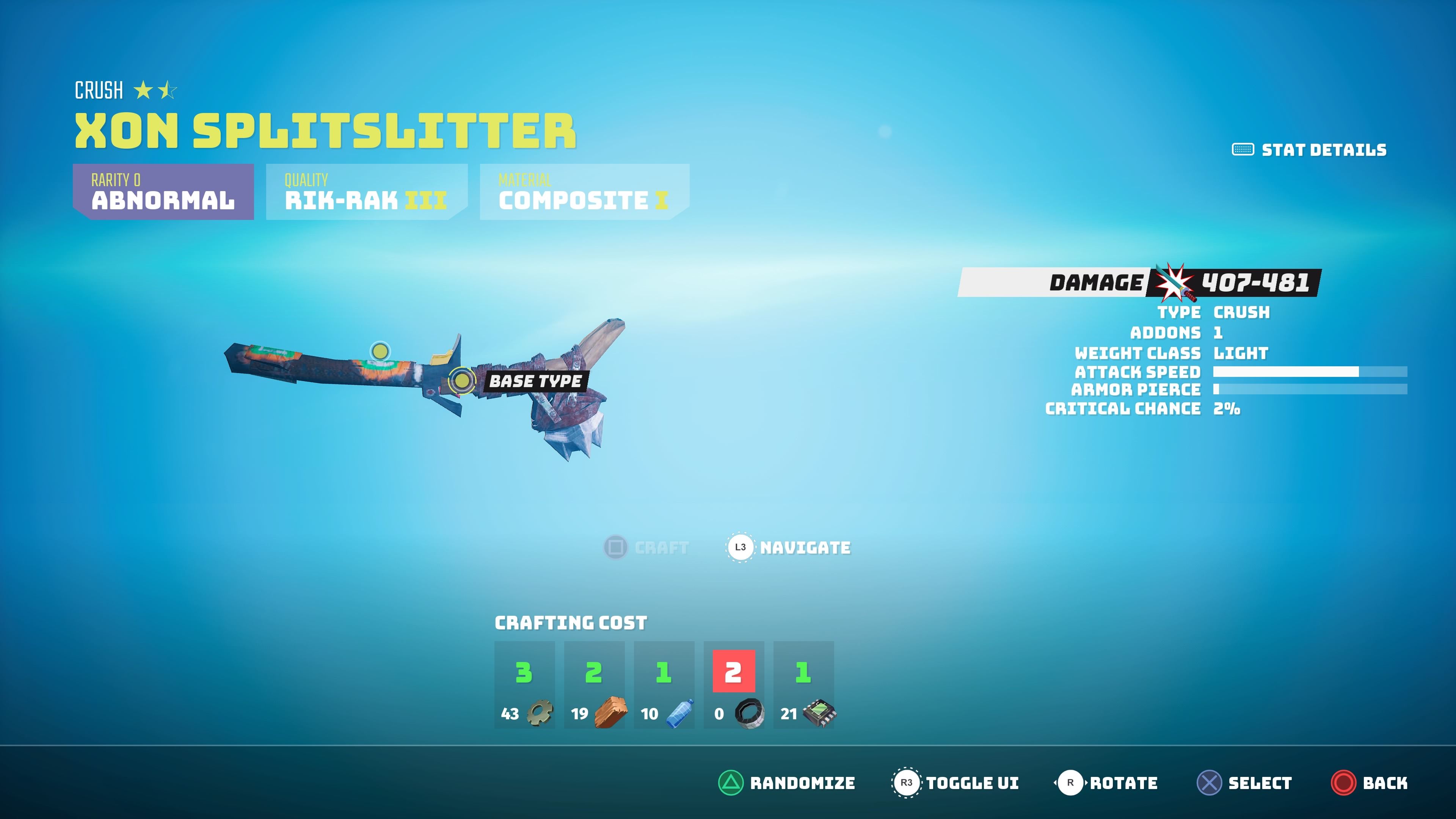 Wanna smash your enemies into oblivion? Pick up an oversized Crush weapon – think bats, clubs, and other blunt objects – and you’ll be on your way to dominating the battlefield in no time. One ability, in particular, is excellent at dealing damage to everyone in your surroundings, making it a great option if you find yourself getting swarmed by enemies on all sides.

Throughout your journey, you’ll discover plenty of other unique item classes – including the Klonkfist. These work in much the same way as the above classes, although you’ll typically get some form of special ability as well. The Klonkfist, for example, is used during exploration to break down crumbling walls and provide access to new areas.