The Sage class is now available for Black Desert Online on PC. If you’re playing on consoles, however, you’ll have to wait until March 31 to go hands-on – although pre-creation is live on both Xbox One and PS4.

BDO’s Sage class brings powerful offensive abilities to the battlefield. “Wielding the cube-shaped ancient weapon Kyve, Sage can open rifts in space to summon powerful magic forces and unleash them for major damage,” said the Black Desert team. Here are a few of his abilities, which are based on his history of “researching astrology and ancient weapons.”

Sage is also the only class in Black Desert that can access Hystria Ruins and Aakman Temple dungeons without entry items. 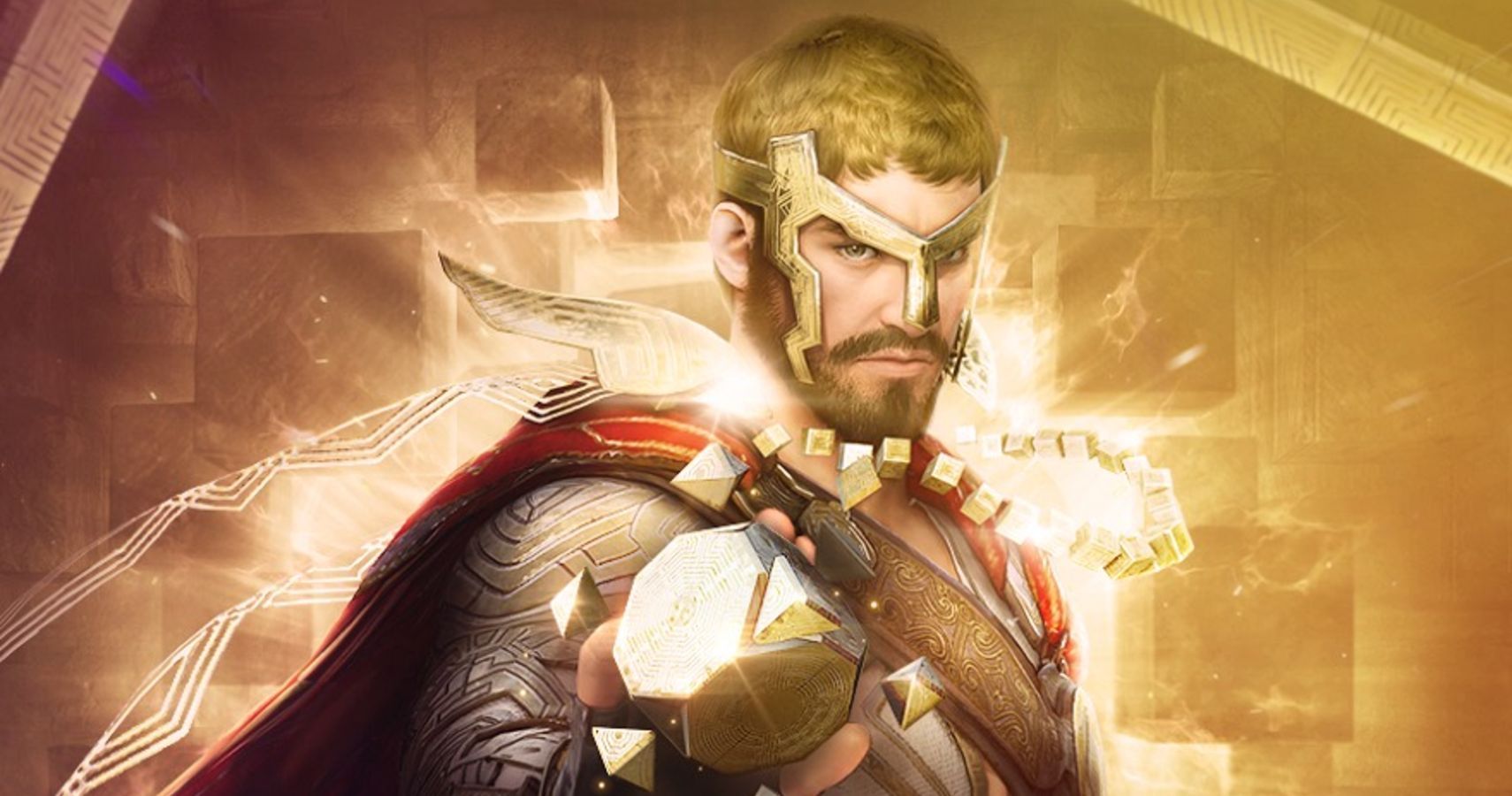 Of course, a new Black Desert class isn’t complete without a corresponding event – and Pearl Abyss didn’t drop the ball. Create a Sage character and train him to Level 62 and you’ll enjoy the following perks:

Best of all, you’ll be able to run through Sage’s Succession questline as soon as you hit Level 56. As for Awakening, that will come a bit later. “Unfortunately, due to the changes in the development process for how we designed Sage, we hope you’ll understand that it will take approximately four more weeks until Awakening will be released.”

Sage isn’t the only exciting addition this week, as several other classes saw the arrival of new awakening skills. To see the list of new moves – and other changes made with the latest patch – check out the official website.

Sage is now available in Black Desert on PC and will come to Xbox One and PS4 on March 31.

NEXT: Crusader Kings 3 Is Free To Play On Steam For A Limited Time 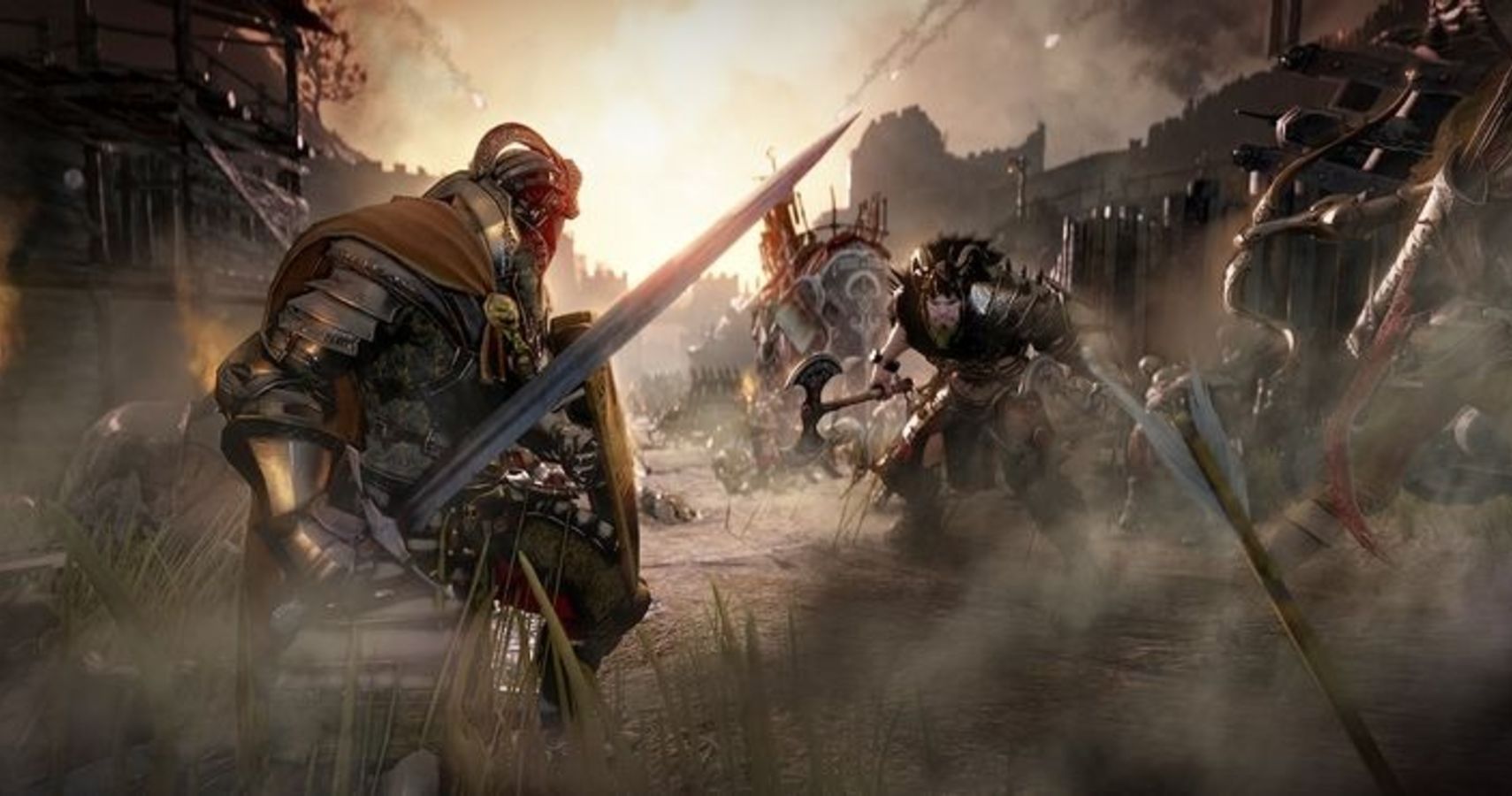