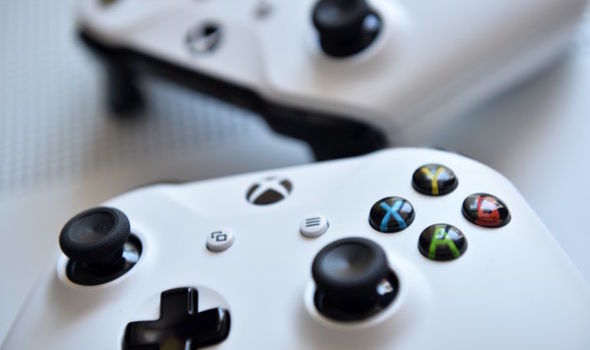 The online retailer is offering the Xbox One S All-Digital Edition for £99 – a saving of £100 off of the usual price. Even better, there are three games included too – Sea of Thieves, Minecraft, and Forza Horizon 3.

That means you get the console, a controller, and three games to play for £99 – an incredible value proposition for savvy shoppers, but the deal will only last until it sells out (which probably won’t take long). The deal went live at midnight and was sold out within minutes, but there’s fresh stock now so get moving! In fact, new TopCashback customers can get almost £20 back – meaning the Xbox One S with three games drops to just £79!

The Xbox One S is a much smaller version of the original Xbox One that offers some nifty new tricks. For one, it’s got an integrated power supply which means it takes up less room under your telly, while it also offers 4K streaming – so you can watch Netflix or Prime Video in Ultra-HD.

Xbox One S All-Digital Edition with Sea of Thieves, Minecraft and Forza Horizon 3.

In fact, new TopCashback customers can get almost £20 back – meaning the Xbox One S with three games drops to just £79! Sign up here.

This All-Digital Edition doesn’t have a disc drive, so you won’t be able to play physical games or watch Blu-Rays or DVDs on it – but you do get access to Xbox Game Pass Ultimate, Microsoft’s huge library of games that only grows every month.

Thanks to a handy offer, you can get three months of the service for just £1 – so for £100 in total, you can get an Xbox One S and never run out of games to play. There’s even Spotify Premium included, too.

The games that are included are great, too. Sea of Thieves is a multiplayer pirate adventure, while Forza Horizon 3 is an open-world racing title that’s easily one of the best of this generation.

Finally, Minecraft needs no introduction, offering a huge creative sandbox for players to engage with.

This article contains affiliate links, we may receive a commission on any sales we generate from it. Learn more.