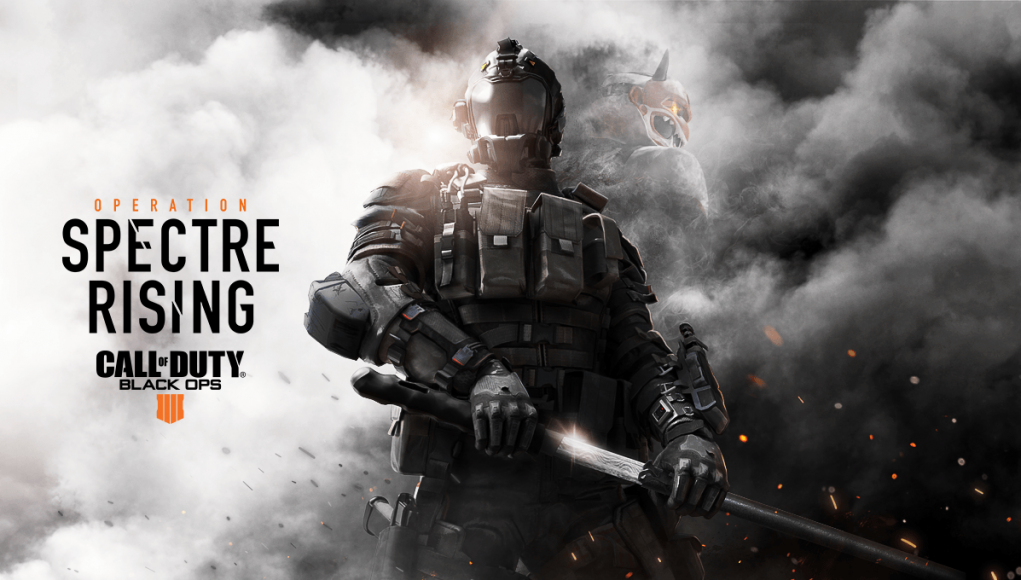 PS4 and Xbox One Updates