Black Ops: Cold War Has An FoV Slider On All Platforms

PC shooters enjoy many advantages over their console brethren. Mouse and keyboard are just generally a more precise set of tools, so PC players typically out-perform console users when it comes to getting that sweet headshot with a sniper from across the map. PC players also typically have a more robust set of graphical settings that allow them to tweak their games exactly the way they want it.

One of those graphical settings is FoV, better known as field-of-view. This denotes the “cone” of vision that a player has through their specific camera. Most have a default FoV set to 90-degrees, but PC players often have the option of changing that FoV to either expand or contract their view of the game world.

Why are PC players the ones blessed with such an option? It has to do with the way games render their virtual worlds. Most games only render what the player can see, so expanding that view means rendering more of the game world and increasing the load on whatever hardware the game is running on. Consoles have typically locked the FoV in order to ensure that the game performs as best it can using the limited hardware available to it.

Not in Call of Duty: Black Ops Cold War. According to Treyarch, every platform will have an FoV slider.

Treyarch’s tweet revealed that the FoV slider will range from 60 to 120 degrees, allowing the player to narrow or widen their view of Black Ops Cold War considerably. At 120 degrees, the player’s peripheral vision will be much larger, possibly allowing them to spot a flanking enemy.

While this is likely to be welcome news for the Xbox Series X and PS5 versions of the game, which should have no trouble rendering a greater slice of Black Ops Cold War, we’re not sure how well this feature will perform on the PS4 and Xbox One. Older-gen players might experience poor framerate if they crank the FoV all the way to 120. We’ll have to see how this feature performs during the open beta. 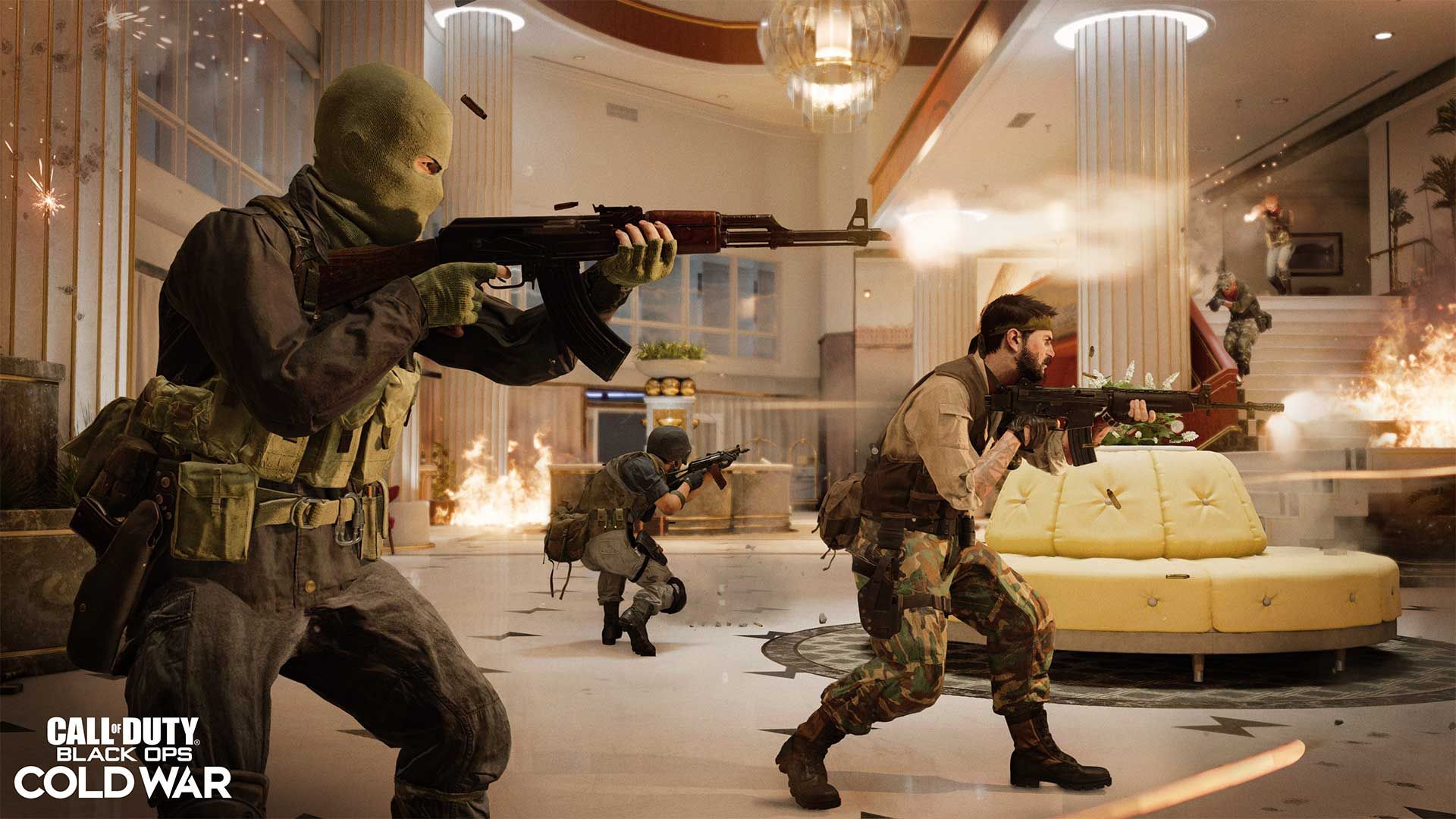