Sony revealed the official statistics for the most popular PlayStation Now titles for the last three months. Bloodborne occupies the first spot among most played games on PC, once again indicating how much a PC port is needed.

The announcement came from PlayStation Blog, where some of the most played games based on the global playtime hours for the service were listed. According to the stats, Bloodborne, Horizon Zero Dawn, and The Last of Us topped the list on PC (via streaming).

Released in 2015, Bloodborne remains one of the most desirable console exclusives for the PC audience, as it is FromSoftware’s second iconic title (besides Demon’s Souls/Remake) not available on PC yet.

Interestingly enough, Bloodborne and The Last of Us are still PlayStation exclusives, while Horizon Zero Dawn Complete Edition has already been available on PC since last August. Other major titles include Marvel’s Avengers (yeah, that’s the game “no one plays” anymore) and Detroit: Become Human, both of which are also available on PC naturally.

The most popular games on PS4 and PS5 console for the service appeared to have both Marvel’s Avengers and Horizon Zero Dawn on the list, too. Call of Duty: Black Ops 3, F1 2020, and WWE 2K19 complete the top five. All the above-mentioned results show only a time period from March 1 to June 1. 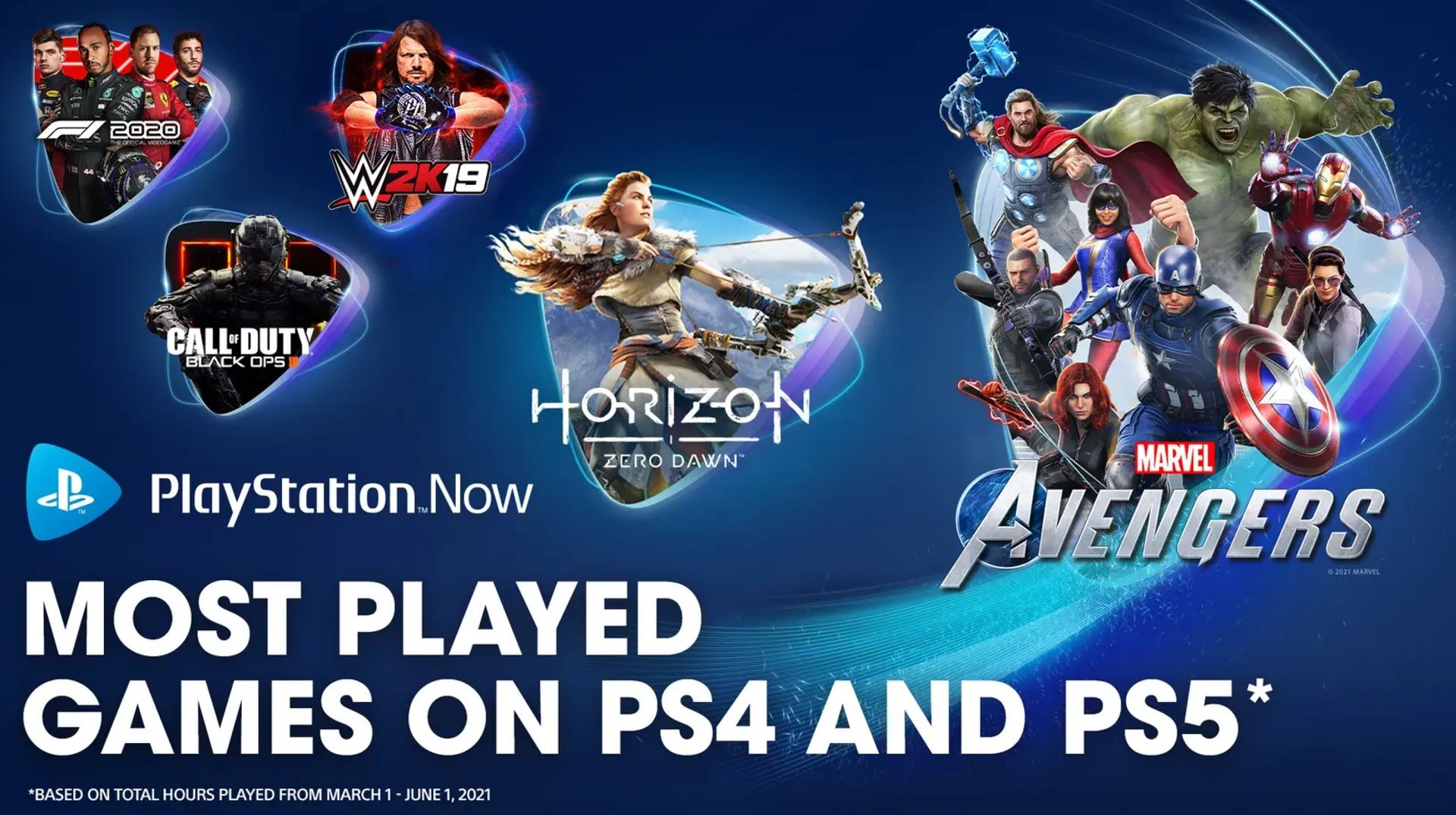 This June PlayStation Now got some impressive additions to the roster, including The Witcher 3: Wild Hunt – Game of the Year Edition, Virtua Fighter 5 Ultimate Showdown, and a bunch of different Sonic games. Not to mention the service only got 1080p game streaming support in the US, Canada, Japan, and Europe in mid-April.

While there is nothing about the potential Bloodborne PC release on the horizon, it appears PC-players might soon get another PlayStation hit at their disposal. Just recently, the Ghost of Tsushima updated box art dropped its “Only on PlayStation” label, which might be indicating that Sony has something planned for samurai open-world action pretty soon. So it’s better to keep an eye on the official news.