The project is currently under development using the Unreal Engine by Lilith Walther, who constantly shares updates via their Twitter handle. It’s pretty neat for fans of the iconic title to witness retrofied versions of locations, enemies, weapons, and even the audio. In the latest update, Walther shows off the Cleric Beast boss fight, with music made by Evelyn Lark. The music was composed using a real Roland SC-88 Pro desktop synth to get the most authentic classic sounds.

Even the Cleric Beast’s screeches sound a bit ‘tinny’, as they would have on an original PlayStation. In the subsequent thread, the designer shows us the boss fight arena which is currently unfinished. While there are a few things missing, like the carriage model, it looks pretty awesome!

Next, we are shown a gameplay feature in the way of interruptible grabs. If the Cleric Beast grabs you while you’re armed with a gun, you can shoot it towards the beast’s head for a chance to stagger it and get free from its grasp.

The last pointer in this update revolved around some maintenance work. A bug resulted in the Cleric Beast’s health bar disappearing, as the UI thought that the boss was a normal enemy in some cases. This would mostly occur during visceral attack animations. However, according to Walther, the bug has now been fixed.

Walther is no amateur. If the Bloodborne PSX footage isn’t enough to convince you, she used to be the Lead Programmer at Heartstrings Studios on the indie JRPG, Witch, as well as action-adventure title, Arcus.

As you may have already figured, Bloodborne PSX is far from complete, and doesn’t even have a hint of a release date. In fact, the updates we’ve seen till now aren’t even finalized. However, if all goes according to plan, Bloodborne fans will be sharpening their Saw Cleavers in anticipation of this demake. 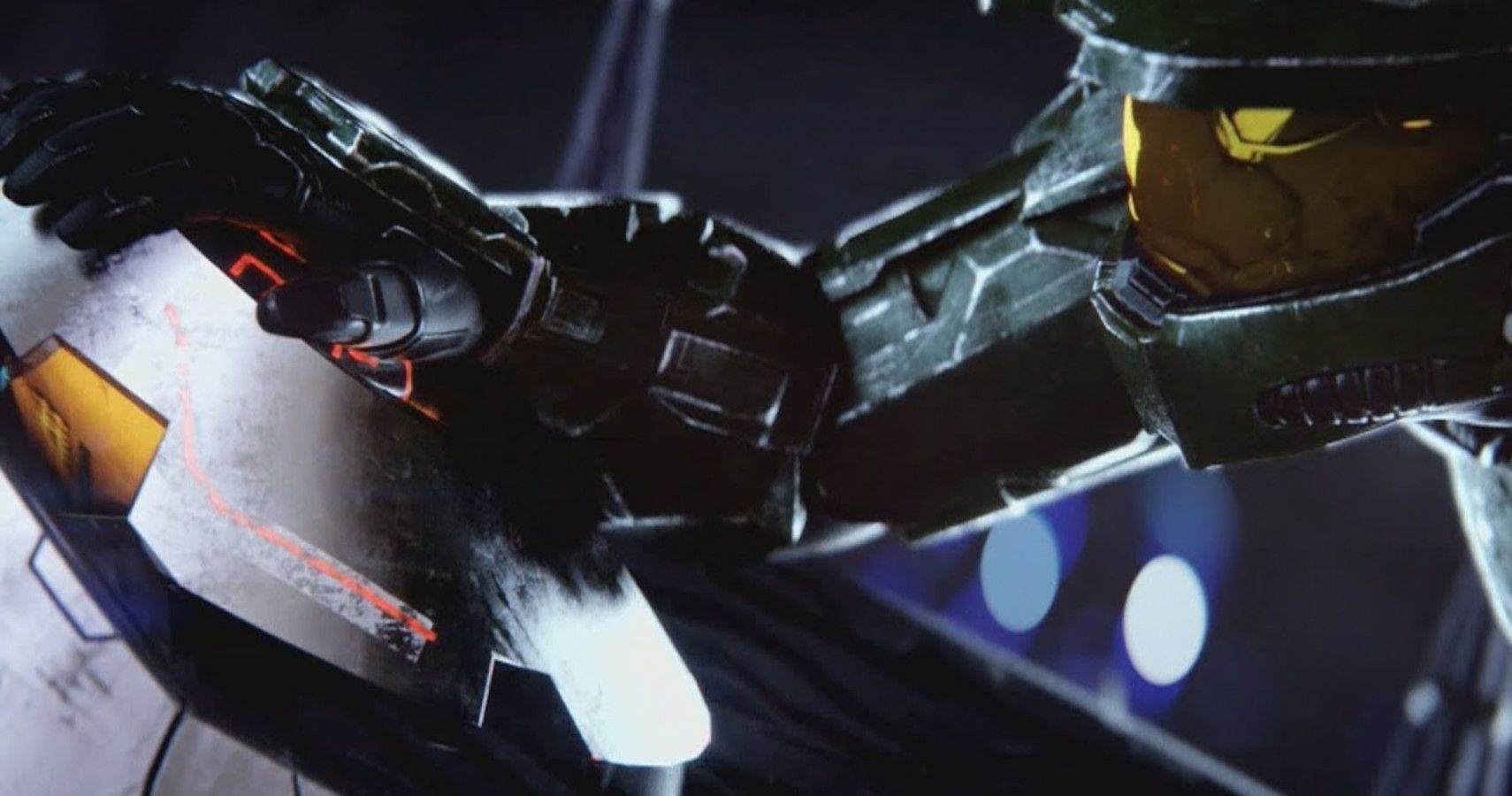