There was a brief moment of excitement earlier today when the Boston Uprising ran an Overwatch giveaway, but the promotion vanished as quickly as it had appeared after the organization underestimated how popular the news would be.

It appears that the promotion was initially meant for fans of the team, but it comes as no surprise to see how quickly news can spread online when one of the most popular games in the world can be acquired for free. The promotional form was quickly deactivated, but the page is still up with a message that reads: “Due to high demand, this form is closed. All eligible entries will receive codes within 72 hours.” 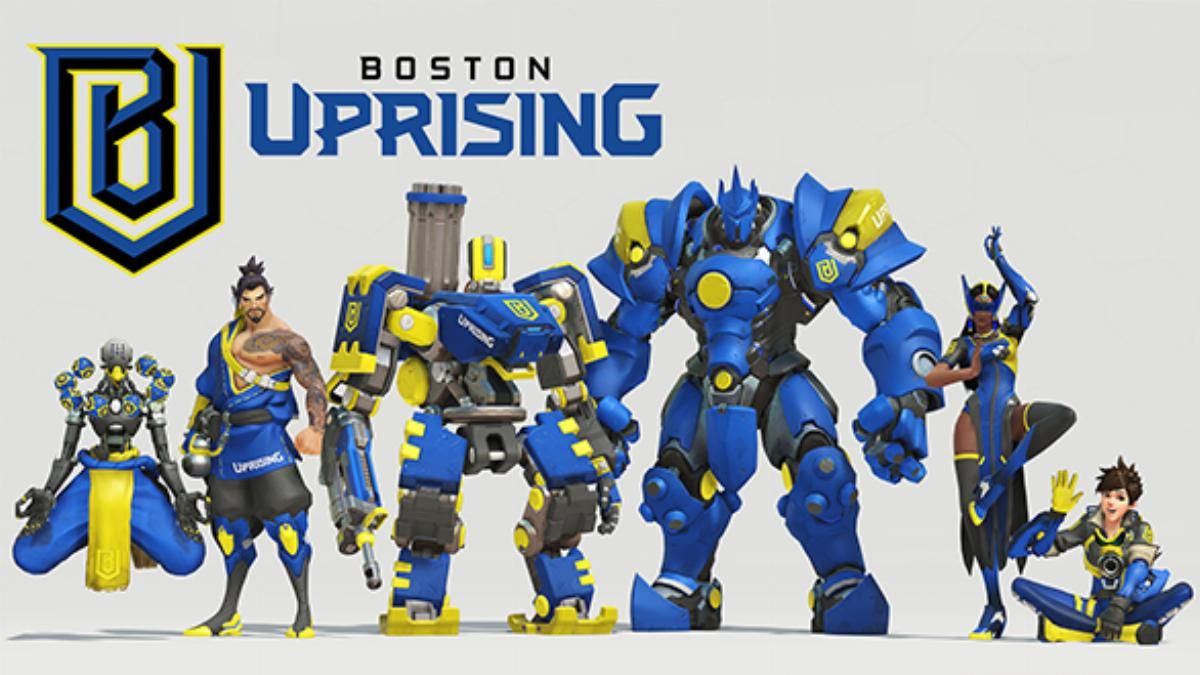 The overwhelming response can also be explained because Blizzard is hard at work on the sequel with Overwatch 2, but having a copy of the original game is all you need to enjoy the newest content for years to come. Blizzard announced previously that player progression will carry over to the sequel, and it is not necessary to purchase Overwatch 2 to play against others.

This means that Overwatch will let players retain their loot collections. This includes years worth of cosmetic skins earned through limited-time events, lootboxes, as well as icons, sprays, emotes, and more. Overwatch players will have the ability to play with Overwatch 2 players in PvP multiplayer, as well as all-new heroes and maps that will come later. At the moment, the only major difference will be in terms of graphics and some PvE content.

To help clear up some of the confusion around the giveaway debacle, Jon Spector, the Overwatch League VP, tweeted that they are actively working on securing PC copies and League Tokens for a limited number of fans, so it is not clear exactly who might be receiving a code for the game.

Interestingly, the promotion was originally listed as being available until January 15, 2021. This might have been an arbitrary date chosen by the Boston Uprising organization, but it might indicate that Blizzard is planning something major around the same time. Since Blizzcon 2021 is scheduled a mere month later February 19, formally launching Overwatch 2 around that time would make sense.