Bugsnax is a game all about capturing food-themed bugs, feeding them to the local villagers, and transforming their body parts into… food? It’s an intriguing premise, but alas, the ‘bug’ part of that experience is a touch too creepy, so Young Horses Games has gutted it.

Need to capture a burger? No worries, it won’t move anymore. A strawberry? Same deal. A sub? You know the drill. It’s all just stationary food now, but you can capture it with a net because why not.

“We totally even had to re-record our characters,” Floofty voice actor Casey Mongillo says, “Editing out ‘bug’ from each line sounded too unnatural.” Others commented to express how they’ll no longer feel guilty eating the little critters because… they’re not critters anymore.

But it’s not just the game that’s received the exterminator treatment. Young Horses Games is rebranding across the board, including the very title of the game, its social media accounts, and the theme song. Forget Bugsnax, now it’s Snacks. Rolls off the tongue and to the point: absolutely no bugs. It’s a bold choice, but one that’s sure to bump up the Metacritic score a few points, and that’s all that matters.

The theme revamp is seen – or heard – in the trailer, removing the ‘bug’ element altogether, and it’s upbeat and as catchy as the bugs- I mean snacks. However, there is a dark side. Some say it feels like playing with corpses, others point out that the graves still exist, and the ball with your Bugsnax buddy that you can point and control with a neat laser pointer like they’re a cat? Lifeless. That’s a touch eerie, but maybe it’ll work out for Young Horses Games.

Next: Stalker 2 Custom Teeth Tool Gives Each NPC A One Of A Kind Smile 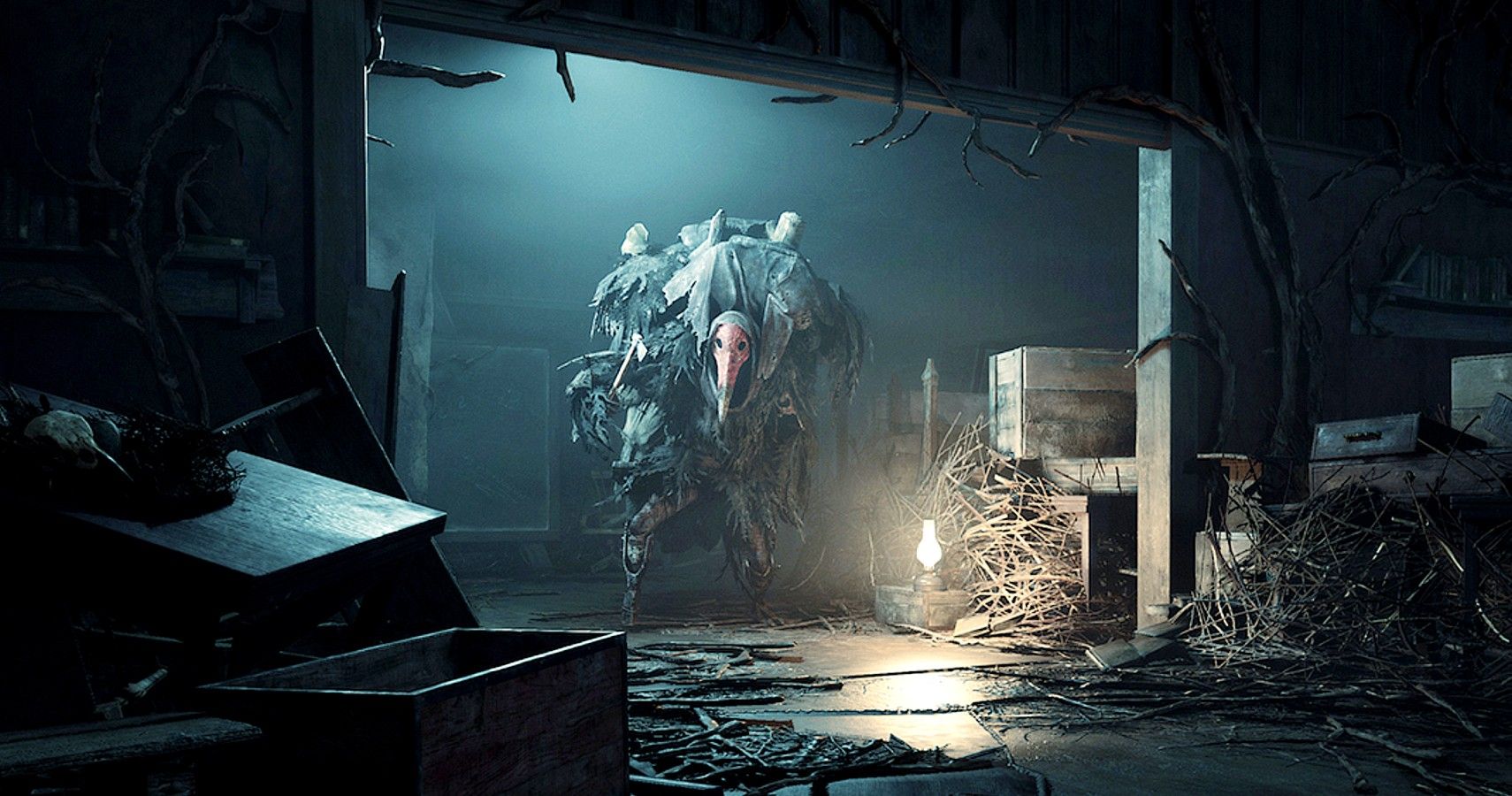