YouTuber Lord Nazo (real name Nicholas Minor) has been accused of creating fake Bungie-affiliated email addresses to send DMCA notices to other YouTubers following takedowns on their own Destiny 2 videos. Discovering this, Bungie has filed a lawsuit for $7.6 million.

As reported by PCGamesN, Minor received a takedown notice from Bungie's brand protector CSC Global in December 2021 after sharing the Destiny 2 Taken King soundtrack to their channel. Minor ignored this notice and kept the videos up, so YouTube removed them in January. Minor then created a new email that mimicked CSC Global employees.

This happened again in February after Minor shared The Witch Queen expansion soundtrack, prompting another takedown notice and another fake CSC email address. Using these, Minor "began to send out a wave of fraudulent takedown notices" as claimed by Bungie's filing. Bungie believes that the intent was to smear its reputation in the Destiny community out of spite over the takedown notices. 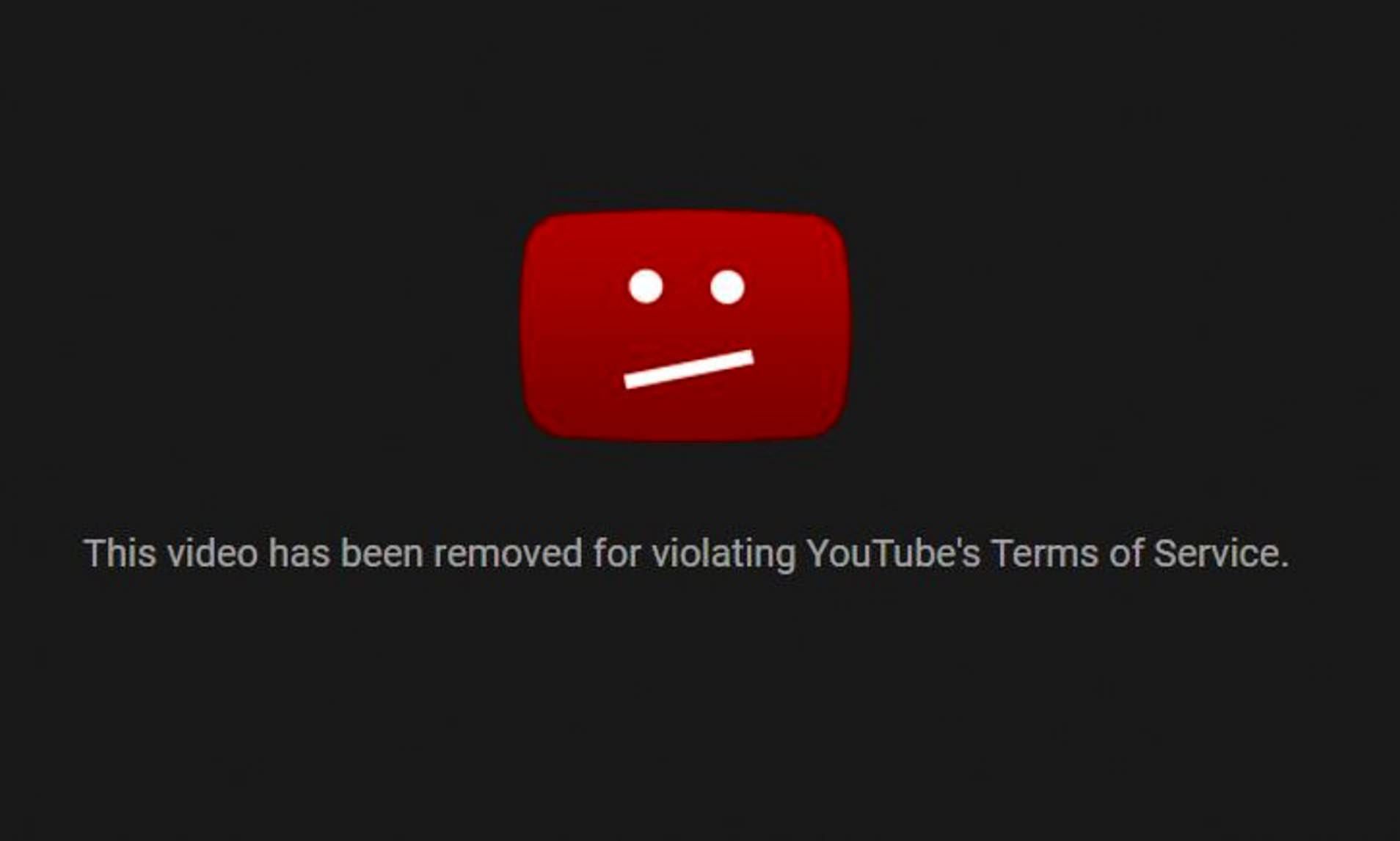 For the damages, Bungie is seeking $7.6 million, or $150,000 "for each of the works implicated in the Fraudulent Takedown Notice." And Bungie claims that Minor sent 96 takedown notices on behalf of the studio before this came to light.

"This caused Bungie significant reputation and economic damage for obvious reasons. As discussed below, the Destiny community was bewildered and upset, believing that Bungie had reneged on a promise to allow players to build their own streaming communities and YouTube channels on Destiny 2 content.

"Destiny community members were also misled to believe that Bungie's brand protection agent was also fraudulent, causing confusion among users as to the authenticity of legitimate DMCA notices. Bungie had to devote significant internal resources to addressing it and helping its players restore their videos and channels."

However, Minor has yet to comment publicly with the last Twitch VOD they shared coming from two years ago, while their latest YouTube video is from one year ago. With no Twitter active, there are also no written posts addressing these claims.