Burnout voted video game franchise most in need of a revival 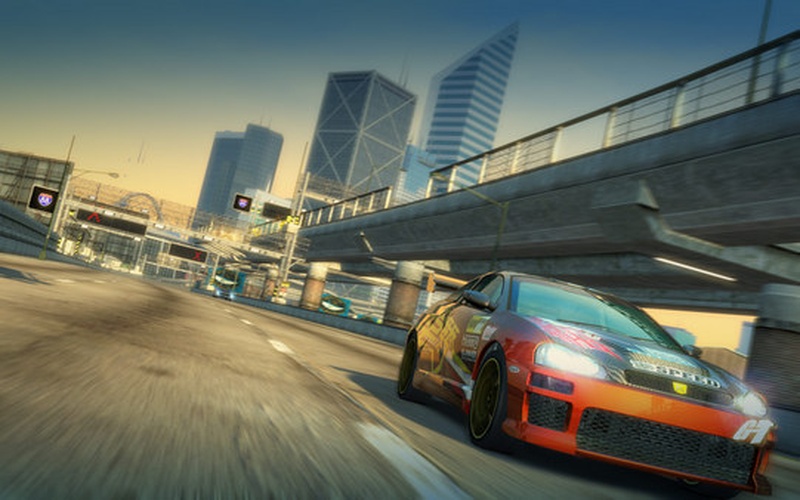 Over 15,000 Redditors have voted on which video games they’d like to see mount a comeback and the top four are all EA titles.

So many seemingly minor video game franchises have had an unexpected revival recently, from Busby Bobcat to the upcoming Psychonauts, that it’s pointless to say that any series is too obscure to receive a reboot.

That said, there are a number of fan favourites that companies seem very stubborn about not bringing back, which is why fans on Reddit recently got together to organise a survey on which games they think are most deserving of a revival.

It seems to be a complete coincidence, but the majority of games in the top 10 are either EA published or otherwise connected to the company, which is going to make for some interesting reading at the next board meeting.

While 15,000 is a lot of people, the games at the top of the list are not really what you’d expected, with two real-time strategies in the top three and some that have already had a revamp confirmed, such as TimeSplitters.

Nevertheless, arcade racer Burnout was the clear winner, which is a shame as EA seems to have no plans for a new game. Series creators Criterion are currently working on fellow racing franchise Need For Speed and it’s very unlikely they’d be able to work on Burnout anytime soon.

The most recent mainline entries in both Battle For Middle-Earth and Command & Conquer were by the now defunct studio Danger Close. EA no longer has the Lord of the Rings licence but do occasionally make attempts to revive the Command & Conquer name, most recently with the Remastered Collection.

SSX has already been revamped once before, in 2012, but like Burnout is essentially an arcade racer, which, unless you count Mario Kart, no publisher has had any luck with in the modern era.

Back in 2019 EA promised remasters of unspecified ‘fan favourite’ games, which subsequently turned out to be Mass Effect and the recently announced Dead Space remake.

It’s possible they may have other plans though, especially given Mass Effect outperformed their expectations and they now have this list to inspire them.

As for the other games in the list, there are some that are more expected, such as Square Enix’s Soul Reaver, the eternally rumoured Silent Hill, and Splinter Cell – which Ubisoft keeps teasing, in terms of cameos of Sam Fisher in other games, but which has not had a new sequel in eight years.

It’s also notable that there are surprisingly few Nintendo franchises in the list, just Star Fox at number 19 – which only underlines why they’ve never tried to bring back F-Zero in the modern era.