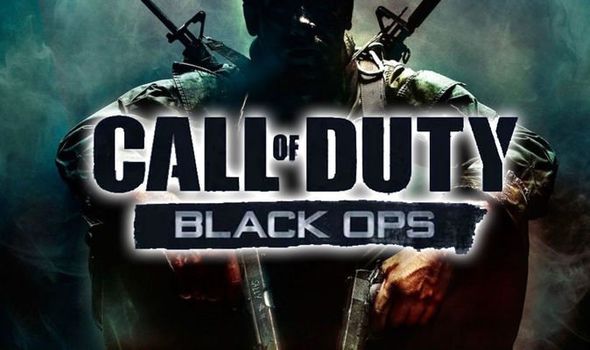 Call of Duty Black Ops Cold War – which is rumoured to be the title of the 2020 COD game – could be getting a teaser in Warzone soon. Typically the next Call of Duty game is revealed each year around May time, but that’s not been the case in 2020 with COD fans still waiting to get their first glimpse of the next entry in the blockbuster Activision series. But this could all be about to change soon with all signs pointing towards a campaign promoting the next Call of Duty game launching imminently.

From the looks of it the first teaser for Call of Duty Black Ops Cold War will be released on Monday August 10 at 12pm eastern time (which is 5pm BST).

This rumour was sparked after influencers on Thursday August 6 received an eye-catching package from Activision.

Their Twitter posted: “So………. This just arrived from Activision. ‘Do not open this crate until August 10 at 12PM ET.'”

This tease came hot on the heels of Activision confirming during an earnings call on Tuesday August 4 that a new Call of Duty game will be launching in 2020.

And Activision also confirmed that the Call of Duty 2020 game was being developed by Treyarch.

Activision President Rob Kostich said: “Treyarch and Raven are coming up with the next premium game, and obviously, very excited about what they’re working on and we do think fans are going to absolutely love it.

“The game looks incredible right now, and internally, people are having a ton of fun playing across its campaign mode as well as the online modes that the developers are very well known for. And so, all I can say in terms of timing is I suspect you’ll be hearing more about this fairly soon.”

While on Twitter Treyarch also teased that a reveal for Call of Duty 2020 could be inbound soon.

They posted: “It’s official. Looking forward to showing you what we’ve been cooking up with @RavenSoftware!” 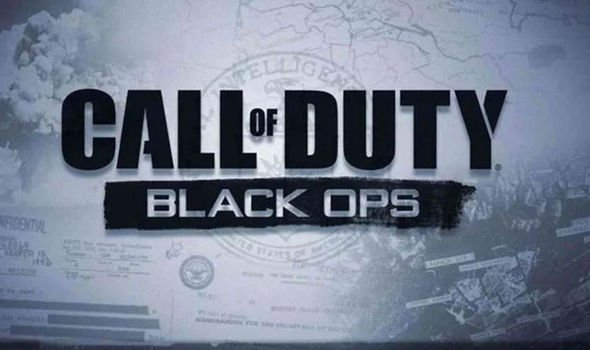 According to a post by VGC, the date and time that CharlieIntel highlighted is not for a full reveal of Call of Duty 2020.

Instead it’s believed to be when the first teaser for the next COD game will be revealed, and this teaser is expected to drop in Call of Duty Warzone.

It’s believed that a full reveal for Call of Duty Black Ops Cold War will be happening later on.

So, when could the next COD game get its full unveiling? Well, Sony are rumoured to be holding another PS5 event in August.

This event is expected to showcase more games heading to their next-generation console, including the heavily rumoured Silent Hill reboot.

Sony and Activision have enjoyed a Call of Duty marketing deal this generation, with COD content coming to PS4 first and news on the series being revealed at PS4 events.

Maybe one reason that we’re yet to see our first glimpse of Call of Duty 2020 is a deal has been struck for the game to get unveiled at a PS5 event?

If that’s the case then hopefully by the end of the month we will have see the next Call of Duty game running in action.

Call of Duty 2020 is launching later this year at some point during the autumn / fall period.