Call of Duty DOWN: Black Ops 4 server status latest for PS4 and Xbox One 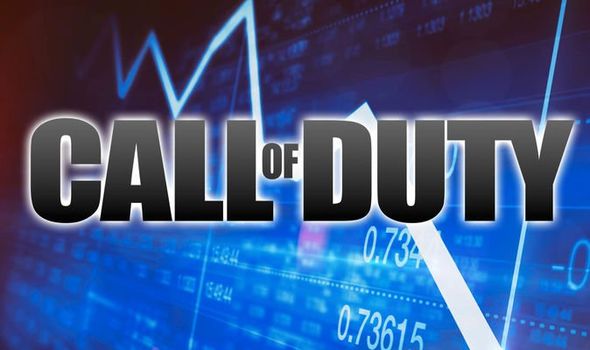 Call of Duty down reports are flooding in at the moment with Black Ops 4 players reporting issues with the COD servers.

Independent outage monitor Down Detector has received a surge of Call of Duty Black Ops 4 down reports today.

Out of those affected some 94 per cent are experiencing server connection issues with Call of Duty Black Ops 4.

The Down Detector outage map says the Call of Duty Black Ops 4 server issues are mainly affecting players in the UK, US and Europe.

One player tweeted: “Are the #CallofDutyBlackOps4 #blackops4 servers down? #Xbox one #xbox1 #CallOfDuty”.

Another posted: “@Activision @XboxSupport are all of call of duty servers down on xbox”.

And another wrote: “@Activision is black ops 4 down right now on PC?”

The Activision Support website has said that Call of Duty Black Ops 4 is running fine on the PS4 and Xbox One.

However, they have confirmed that there is “limited” service on the Xbox One which has been hit by “connectivity issues”.

They said: “We’re currently experiencing connectivity issues. This incident is under investigation.”