Call of Duty: Mobile released last year on October 1, and the game is celebrating one year on the market with a new season – aptly titled “Anniversary.” The eleventh season is now live, introducing a new game mode, new map, and a whole lot more.

One of the biggest new additions is Cranked, a new game mode where you’ll get “Cranked” after landing your first kill. While in this state you’ll earn more points, move faster, reload faster, and get a few other buffs. Be careful, though – if you don’t land another kill after entering a Cranked state you’ll explode into a million pieces.

If you’re not interested in getting blown to pieces, you might be interested in the new-to-mobile map, King. Originally from Modern Warfare, the map will become available within the next week, offering up tense 1v1 or 2v2 shootouts. If you haven’t played Modern Warfare, King is a symmetrical battlefield with a large platform in the center. It’s a small map made with quick rounds in mind and should be a perfect fit for Call of Duty: Mobile.

Other highlights for this season include:

The complete patch notes can be found here. All told, Season 11 is shaping up to be another great one for Call of Duty: Mobile. And, as we approach the launch of Call of Duty: Black Ops Cold War, expect to see unique crossover events taking place that help promote both titles. 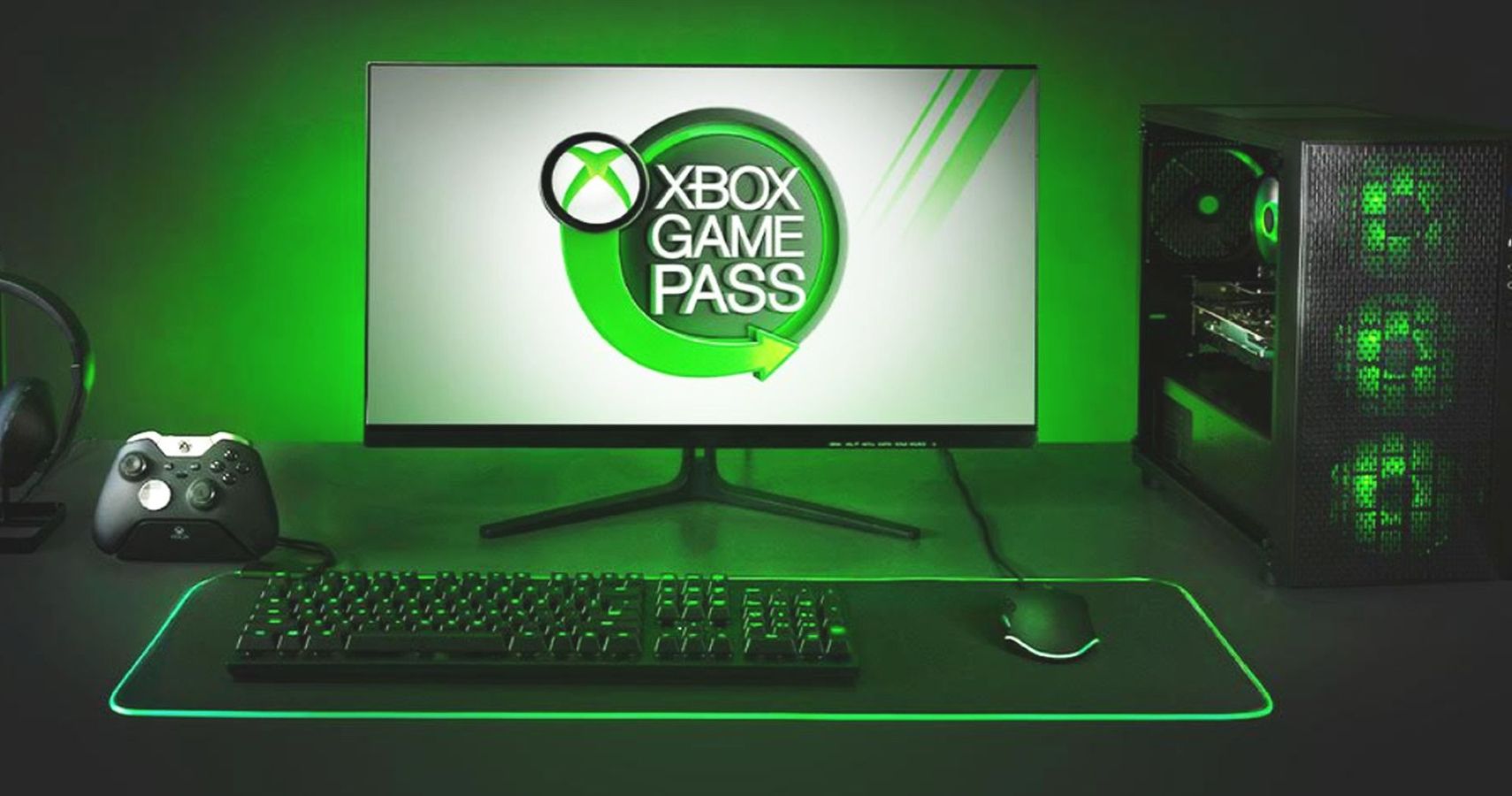