Handguns are quite powerful in Call of Duty: Modern Warfare 2. Each handgun fills a unique role in your loadout, ranging from pocket shotguns to bullet hoses. The X13 Auto firmly sits in the latter category, filling your opponents with a copious amount of lead. 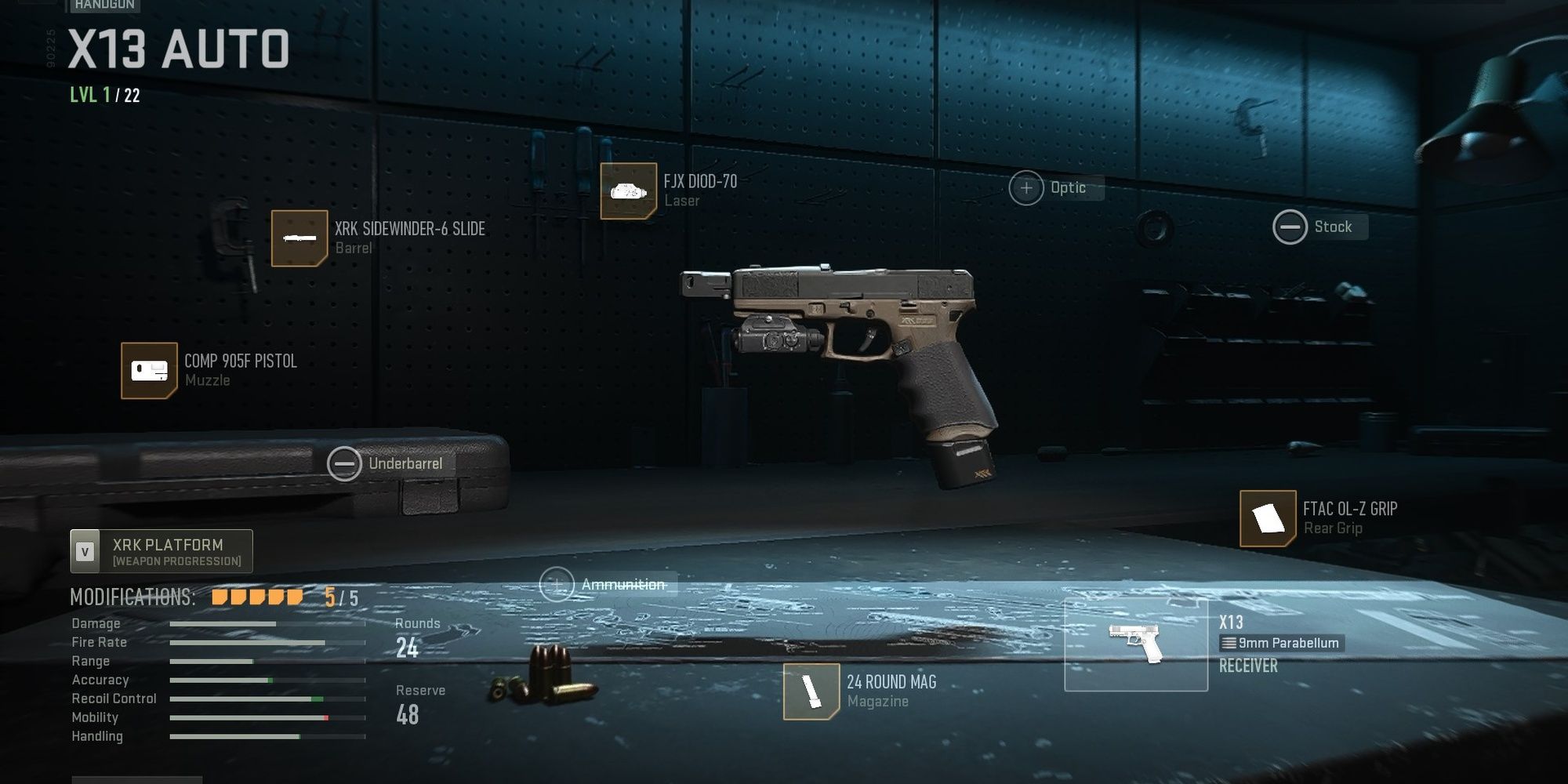 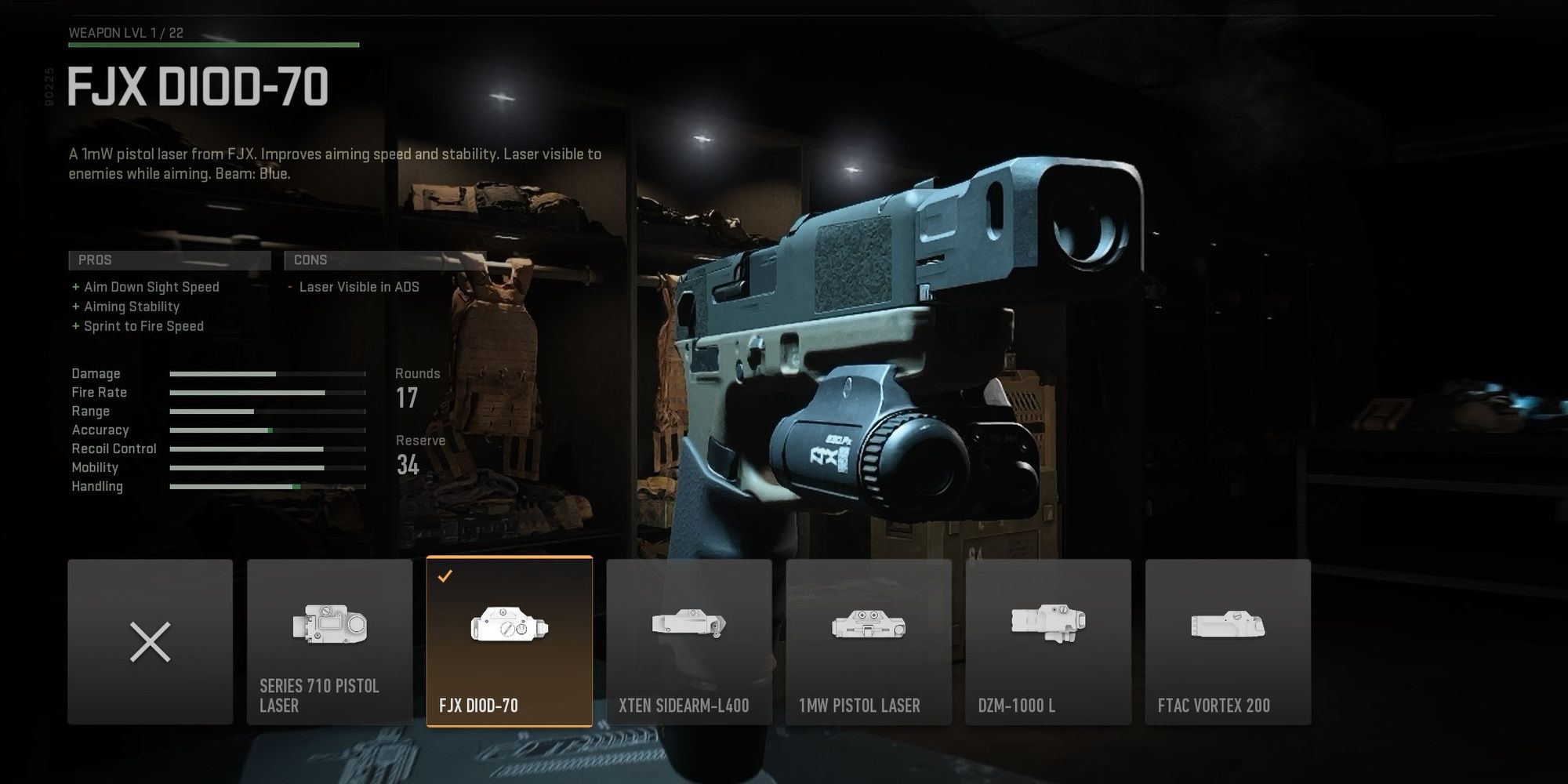 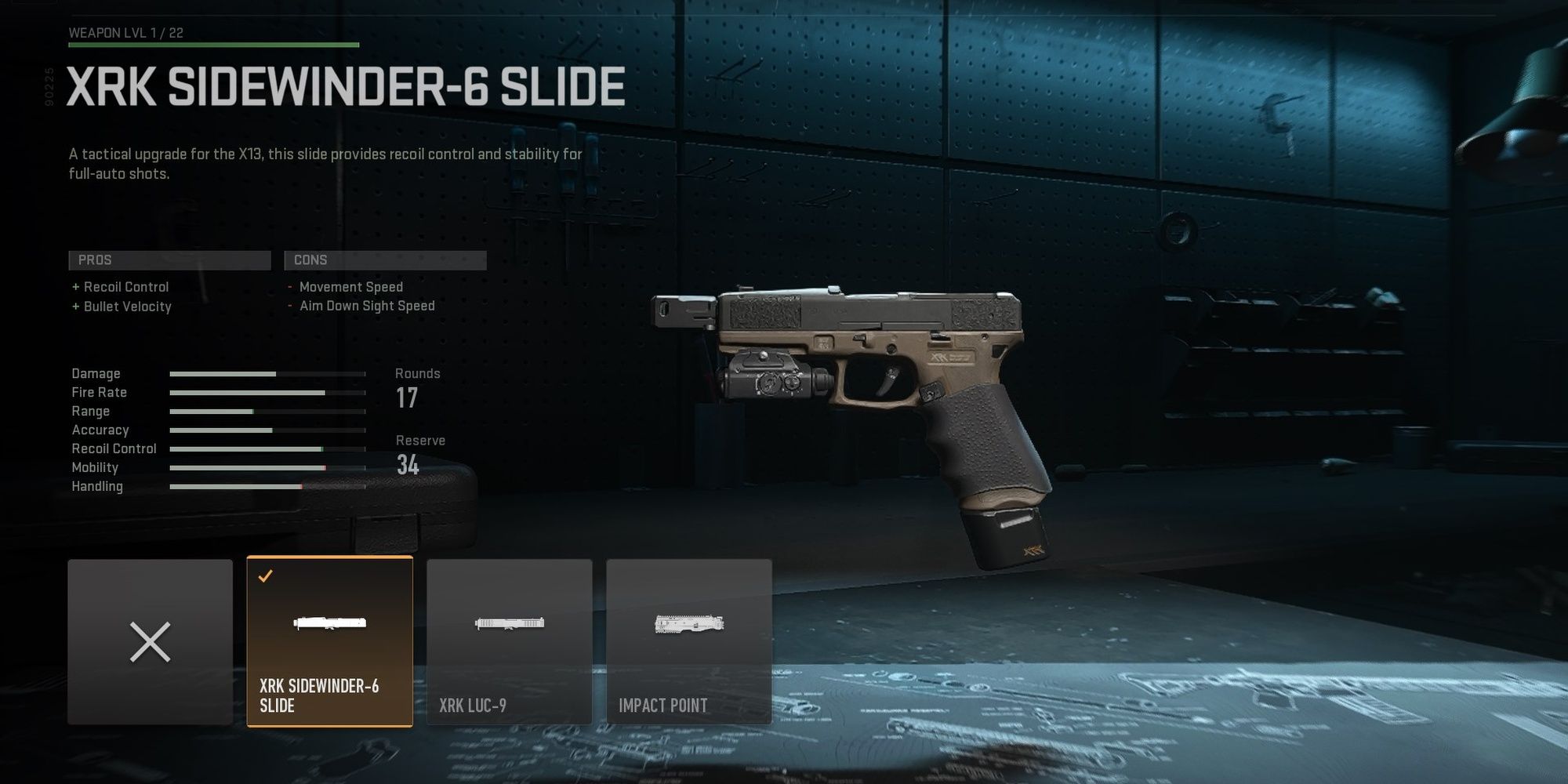 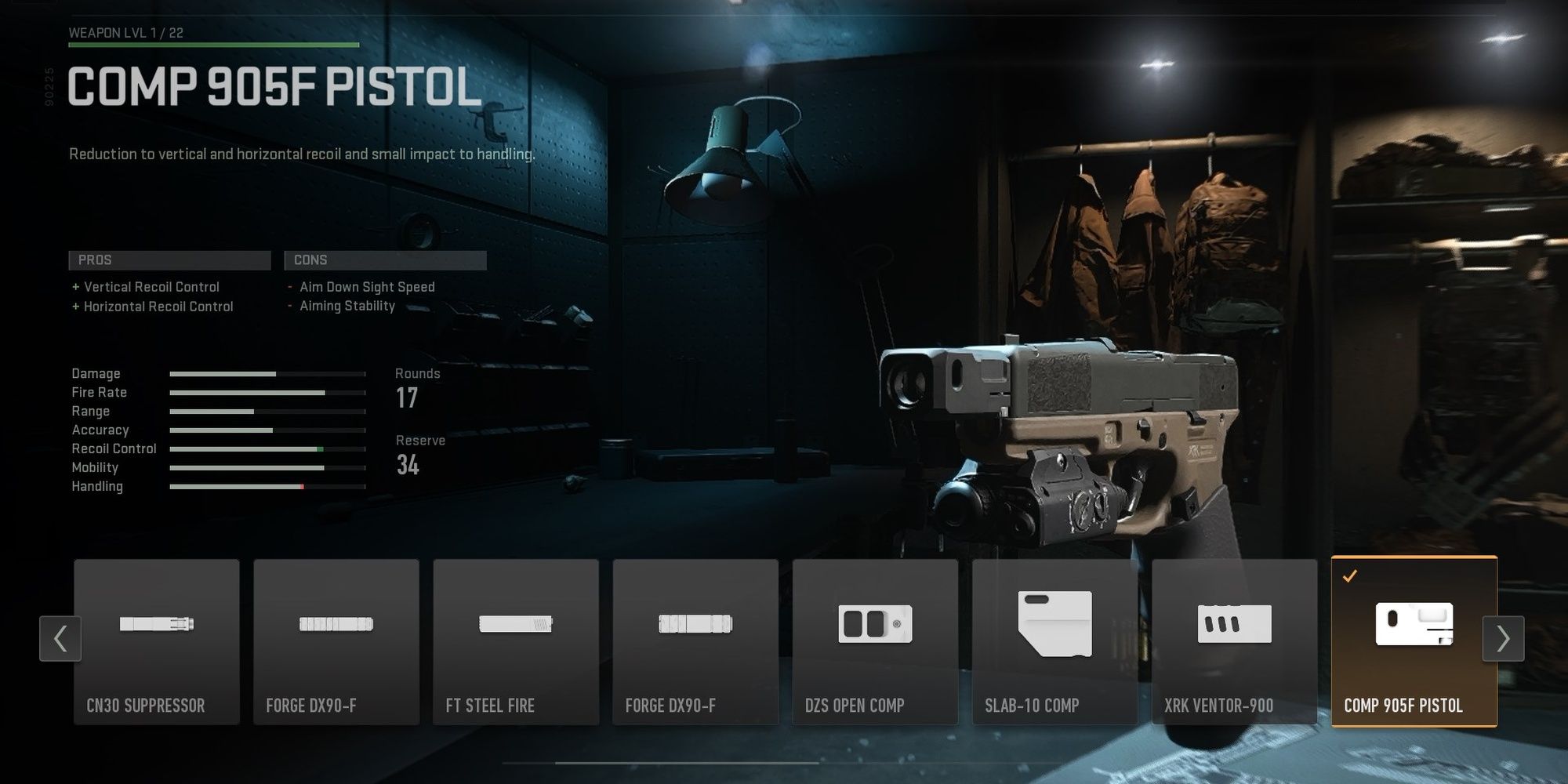 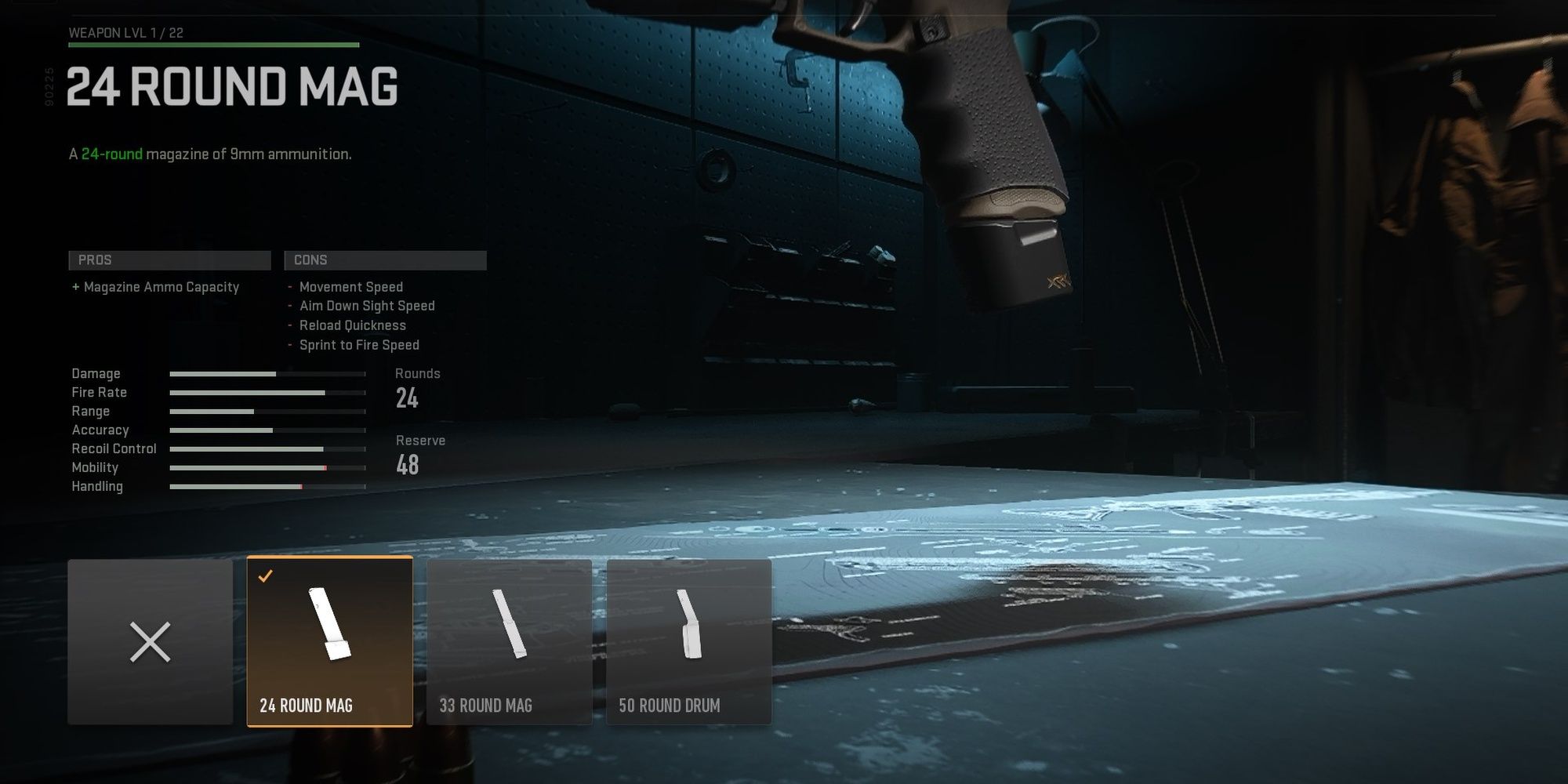 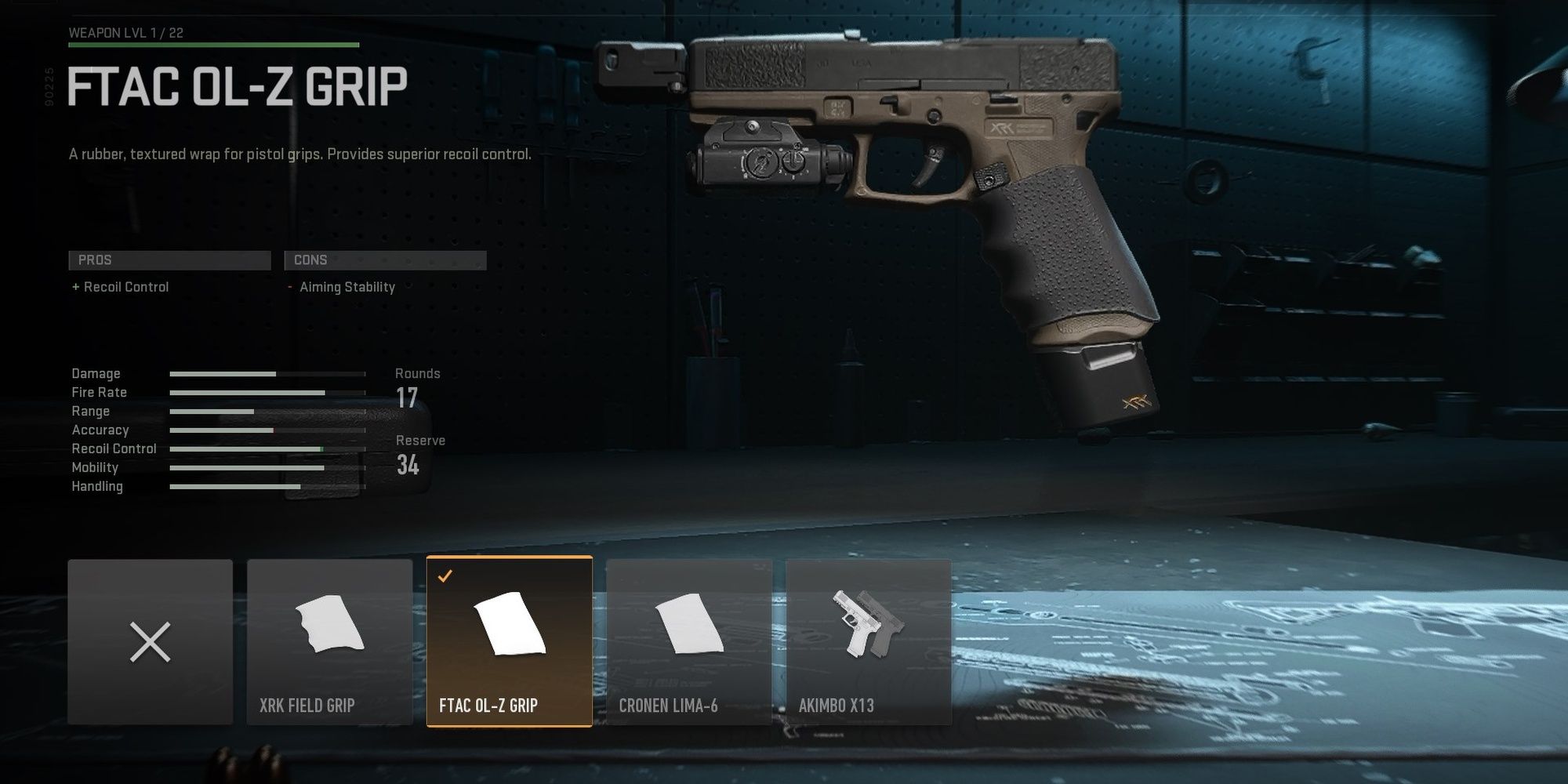 This build makes it easy to land full-auto shots at longer distances. We focus on reducing the X13 Auto's recoil by using the XRX Sidewinder-6 Slide, FTAC OL-Z Grip, and the Comp 905F Pistol muzzle. This makes the gun have virtually no recoil. Equip a bigger magazine (size is up to you) and the FJX Diod-70 laser for better aiming stability and ADS speeds.

Aim for the chest and let the recoil rise. This makes it incredibly easy to get kills from up to 20 meters, making this a fantastic secondary for more aggressive players. It won't one-tap players like a .50GS or a Basilisk, but good reticle placement is enough to make the X13 a great secondary for all game types.

There isn't a specific loadout this gun needs, so use what you like. You can't go wrong with Double Time for longer tactical sprint, Fast Hands for quick reload times, and Ghost to hide yourself from UAVs when you aren't firing. Drill Charges are fantastic for killing campers, and Stims are useful for just about every situation. 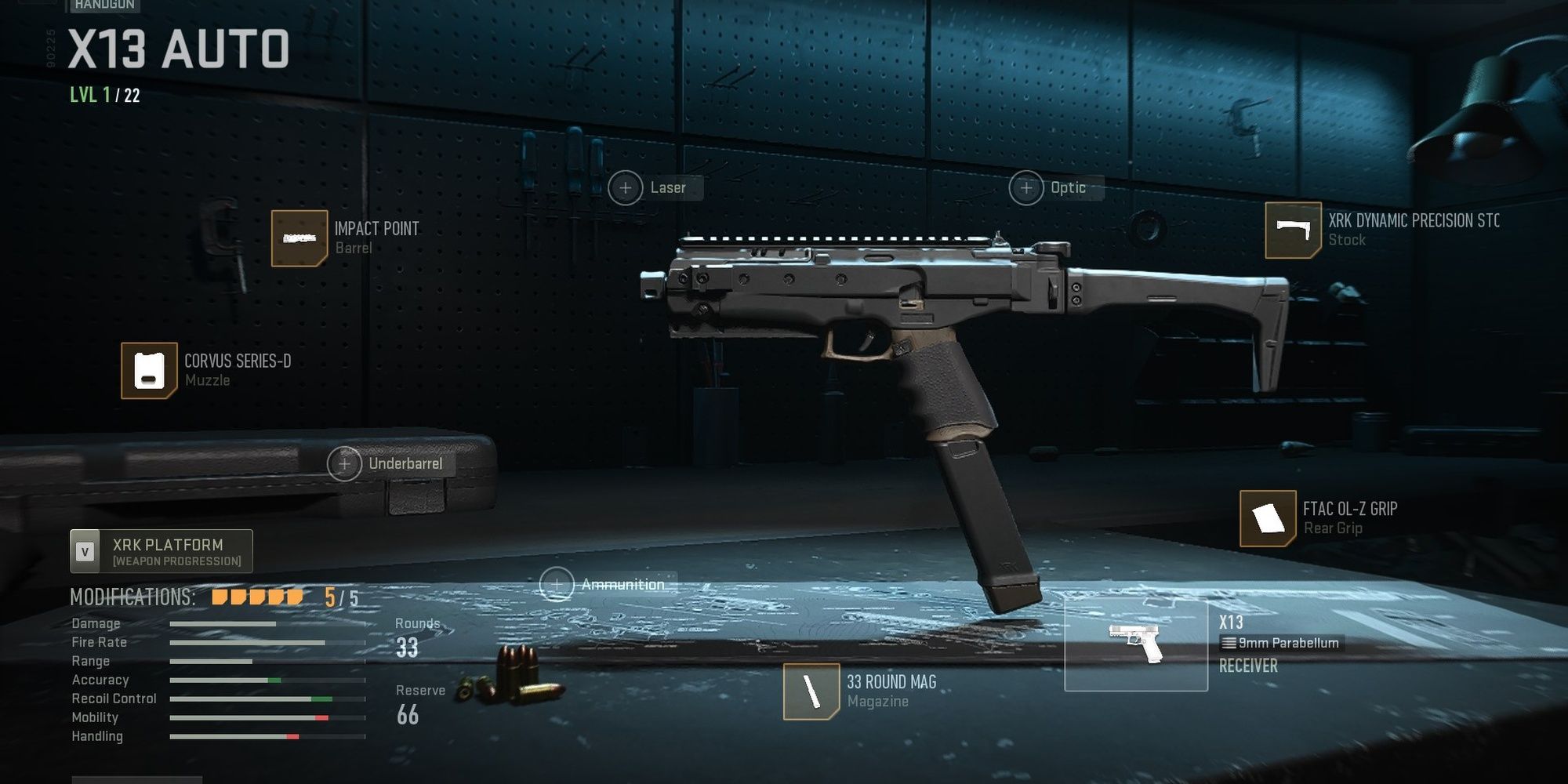 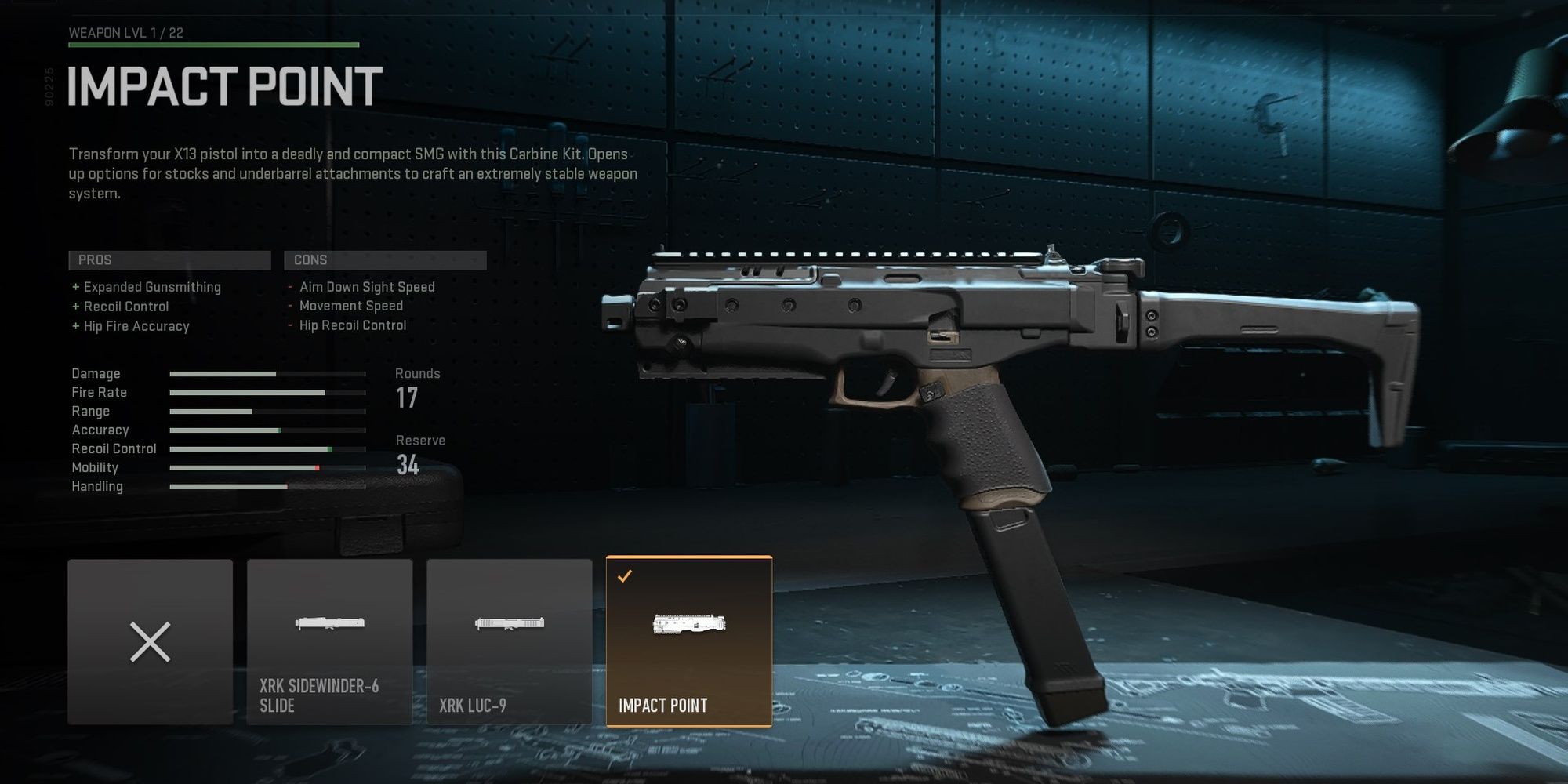 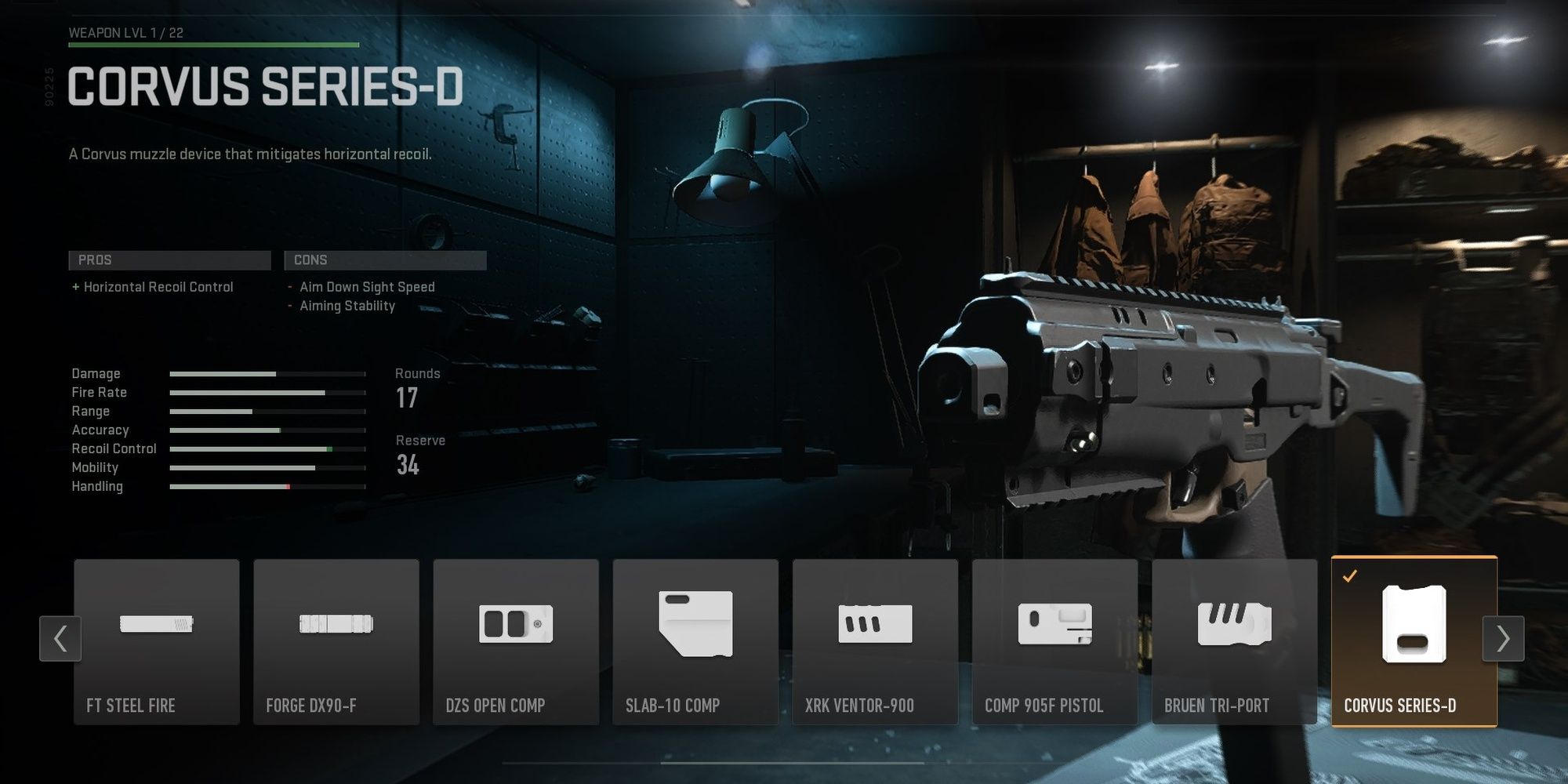 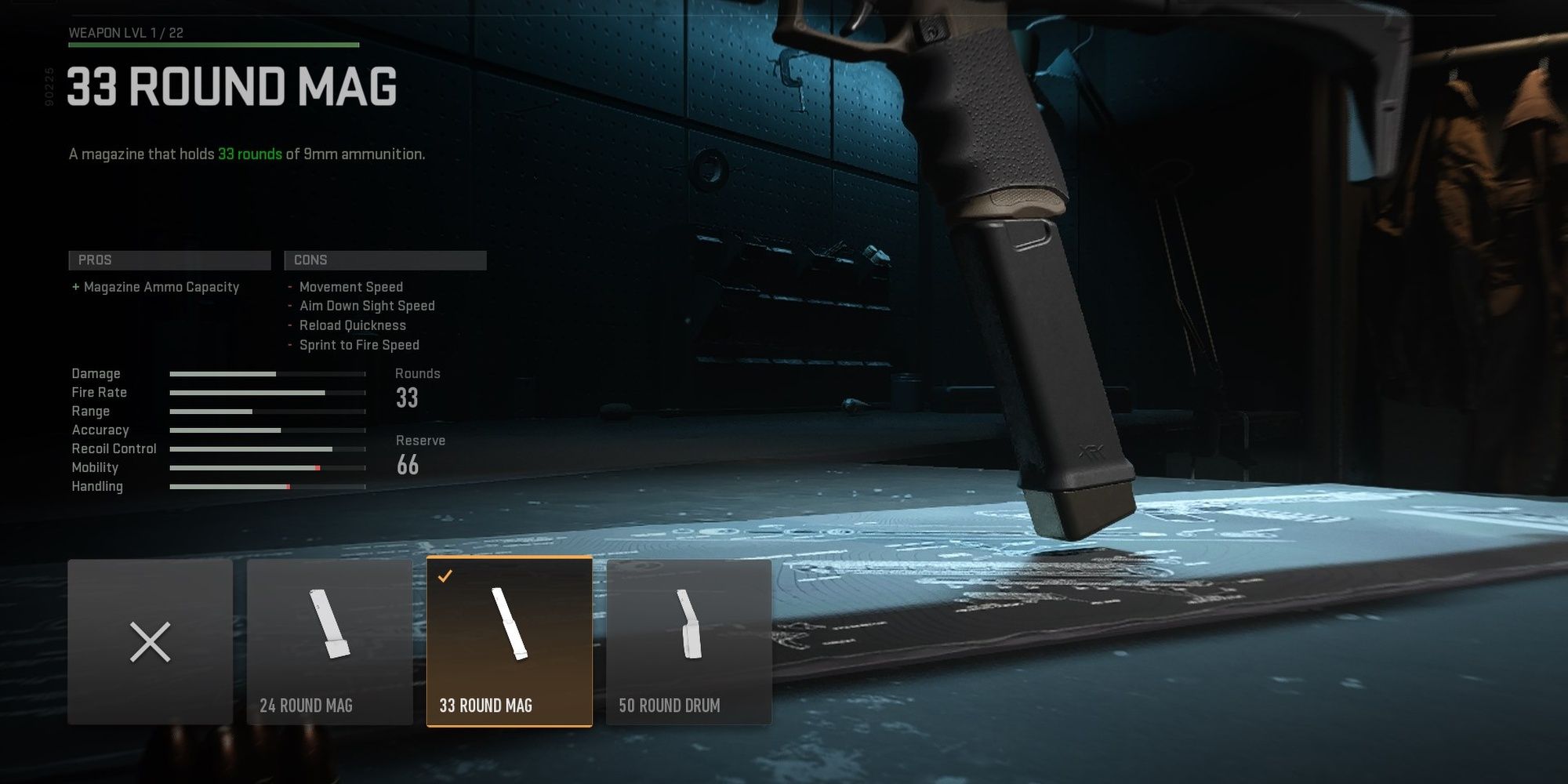 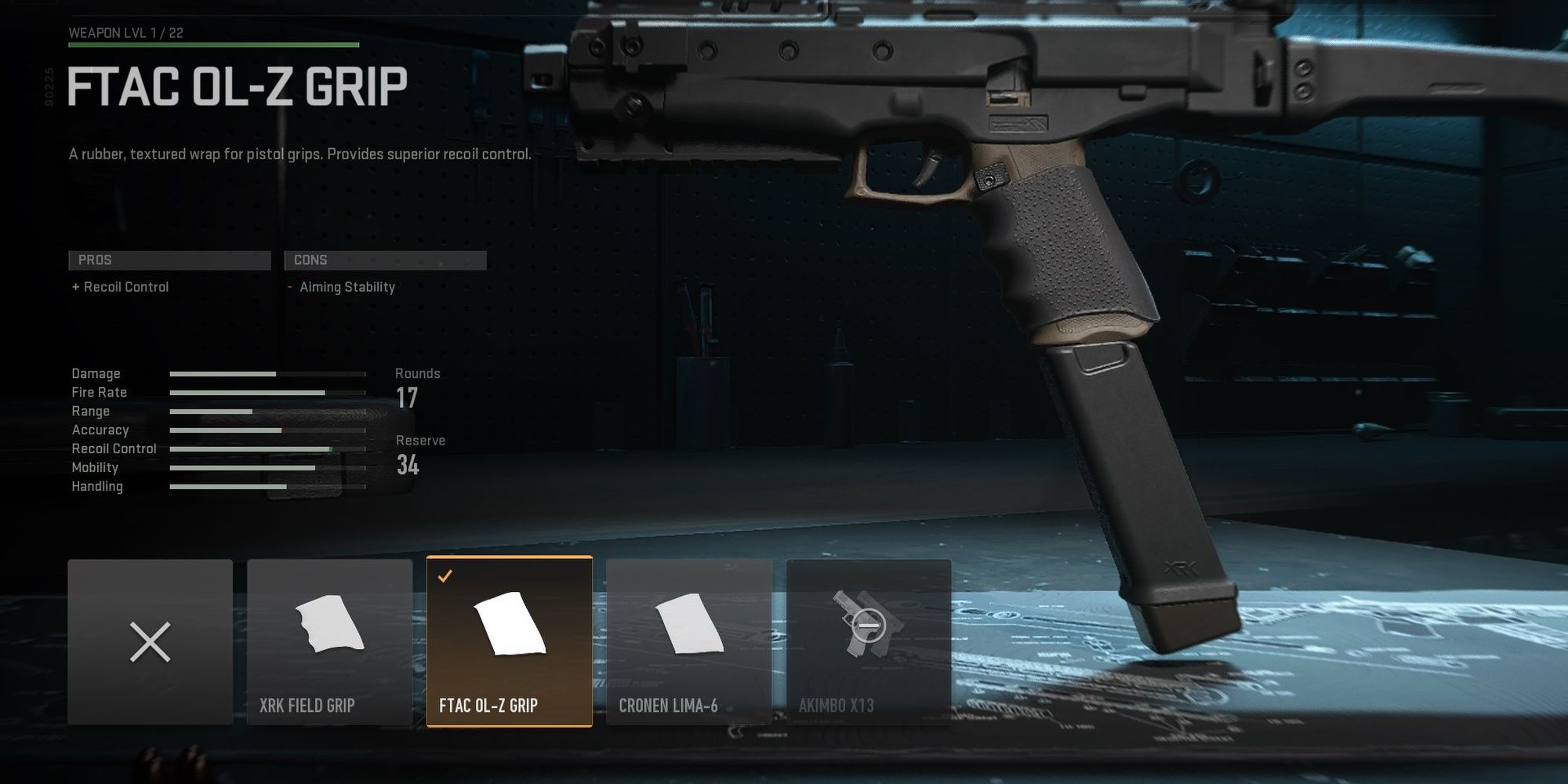 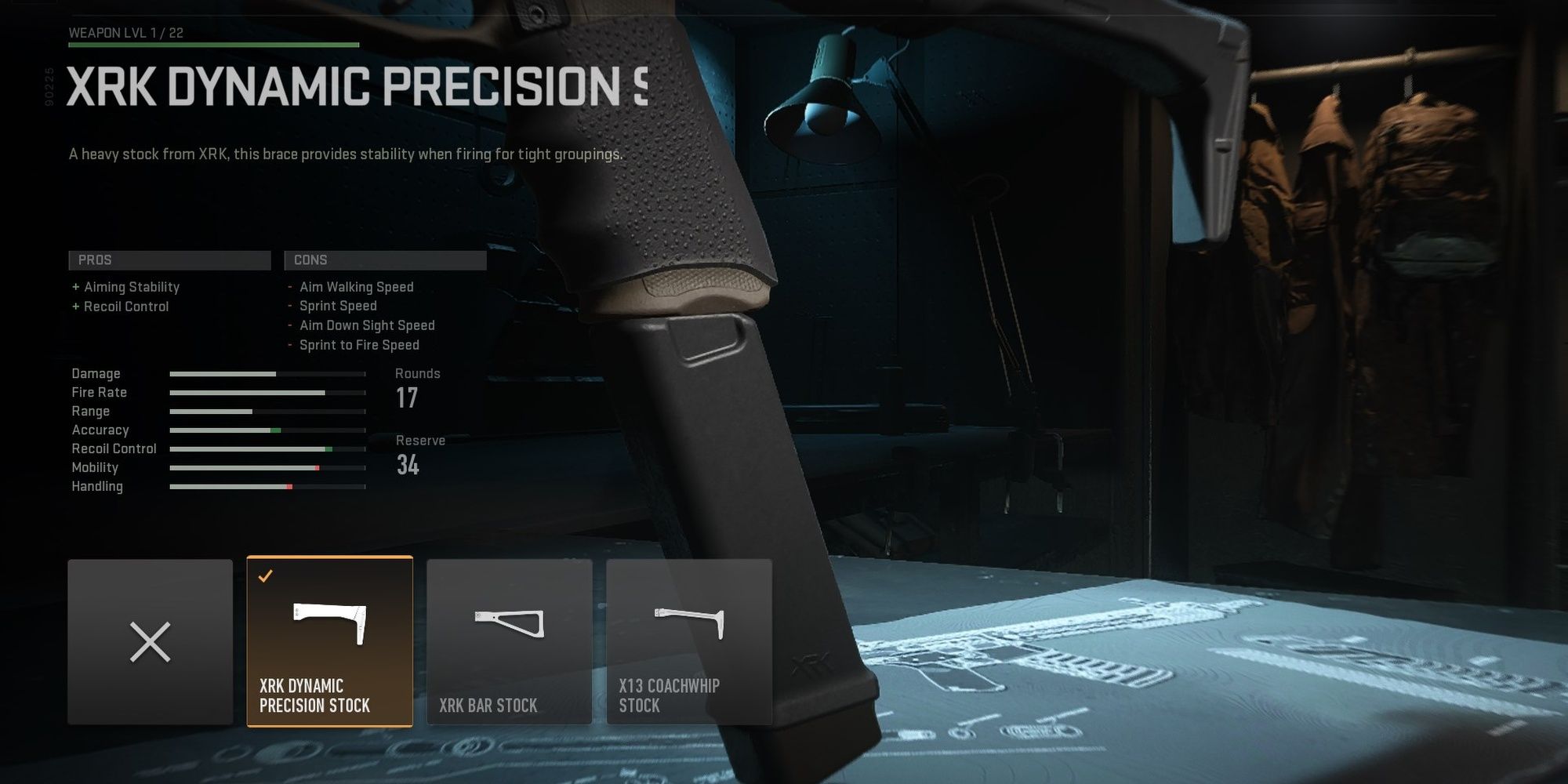 We convert the X13 Auto into an SMG, focusing all of our attachments on recoil. Despite what the attachment says, Impact Point increases your recoil, so you have to spec for recoil reduction to land shots from a distance. We use the FTAC OL-Z Grip alongside the XRX Dynamic Precision Stock to mitigate most of the gun's recoil. To remove the awful reticle side bounce while firing, we use the Corvus Series-D muzzle to remove virtually all horizontal recoil. To finish the build, we use 33 Round Magazines to make multikills much easier.

Once again, focus on your primary and its needs for your loadout. We're recommending a generic loadout here that's good for all situations. Use Fast Hands to reload your weapon quickly, run Ghost to avoid UAV pings, and use Double Time to get around the map faster. Accurate shots are your friend with the X13 Auto, so try to play from a distance. Any mid-range primaries are recommended for this type of loadout, including ARs and LMGs.