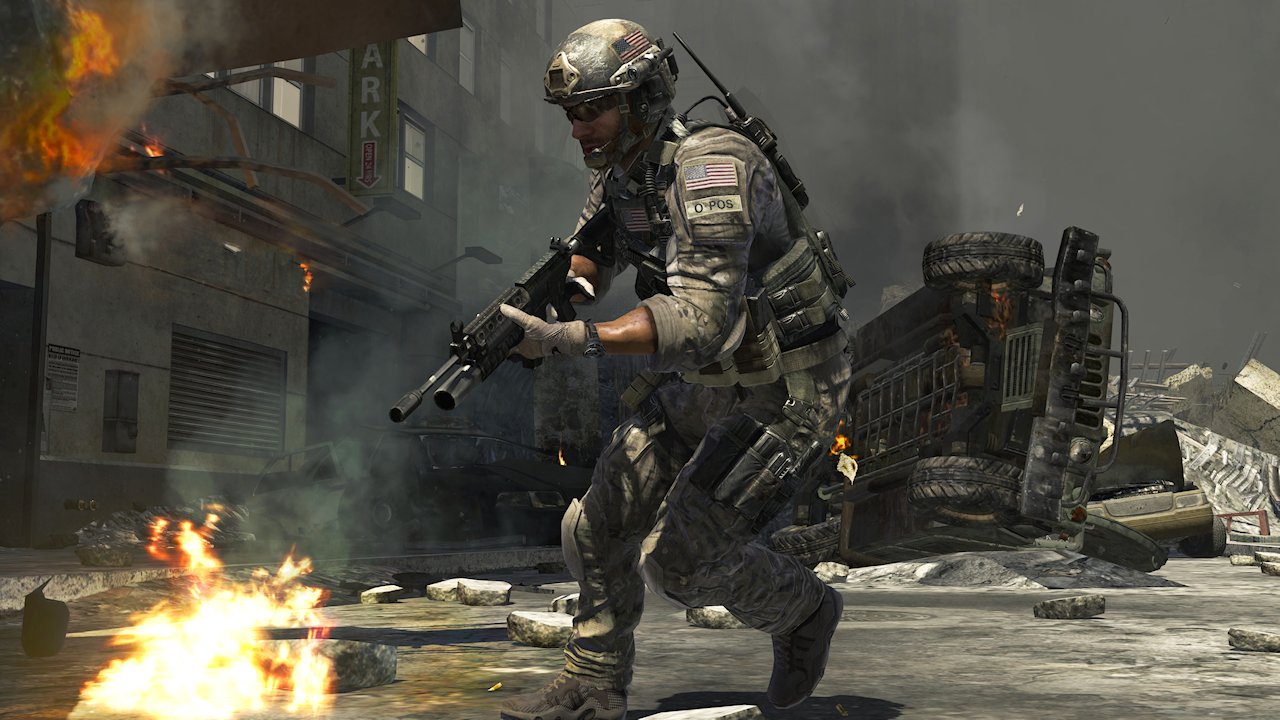 Despite creating remasters of the first two Modern Warfare games Activision claims to have no plans for the third, at least for now.

Rumours have been circulating for the last few months of a remaster of Modern Warfare 3’s story campaign and while there’s been no real proof the fact that Modern Warfare 1 and 2 both got remasters makes it a bit of a no-brainer. Expect apparently, it’s not.

If you wanted to make up a rumour then Modern Warfare 3 Remastered seemed a pretty safe bet but according to a statement made to Charlie Intel it’s not currently in development.

According to Activision: ‘A remaster of Modern Warfare 3, campaign or multiplayer, does not exist. Any reports otherwise are incorrect.’

It’s unusual for any publisher to say anything other than ‘no comment’ about this sort of thing, especially as the rumours weren’t particularly well known outside of the immediate fan community, but for whatever reason Activision has decided to make it clear nothing should be expected this year.

Modern Warfare 3 was less acclaimed than the other two games, but not to such a degree that you wouldn’t expect them to finish off the remaster trilogy.

The most likely explanation for what’s going on is that Activision has all hands on deck to make sure this year’s new Call Of Duty, rumoured to be called Vanguard, is ready on time.

Reports already suggest that development at Blizzard has ground to a halt and while Activision’s problems with sexual harassment and discrimination are not as well publicised it is the whole of Activision Blizzard which is accused of fostering a toxic work environment and not just Blizzard.

The lawsuit brought by the State of California hasn’t gone to court yet but regardless of the fallout from that Activision seems keen to keep Call Of Duty on track and happy to sacrifice a Modern Warfare 3 remaster to ensure it happens.