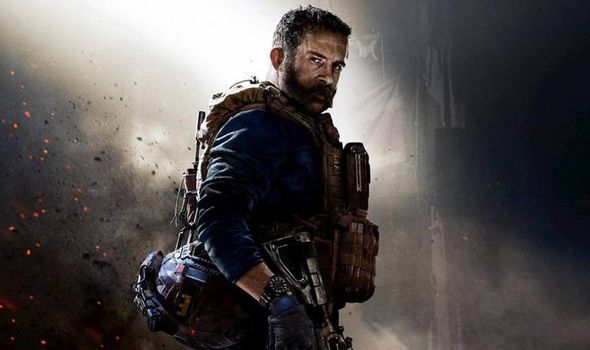 The new COD download was released on the PS4, Xbox One and PCs today and one of the big additions is the inclusion of the new Bazaar map.

The Call of Duty Modern Warfare update 1.15 patch notes were revealed in a post online.

You can find the full patch notes below…

“Boots on the Ground War” (Realism rules. No tanks.)

Fix for some players seeing an incorrect Career Level

Fix for a spawn exploit on Vacant

Trials: Fix for the score at the end of “Fire in the Hole” not tallying up properly

Fix for an objective when completing Golem’s Operator Mission that requested 5 Kills with lethal equipment but was tracking with killstreaks.

“Alliance” Objective 6: Complete any 4 Co-Op Operations has been fixed

“Alliance” Objective 2: Requires 50 Juggernaut kills with Otter as your Coalition Operator. This has been fixed

Fixed a bug where weapons stopped showing level progress 1 level before their max rank, giving the appearance that they are no longer gaining XP

Striker 45: Fixing range and ADS speed to match the description of the 300mm Poly Barrel

Slight Range decrease and ADS increase to the following: 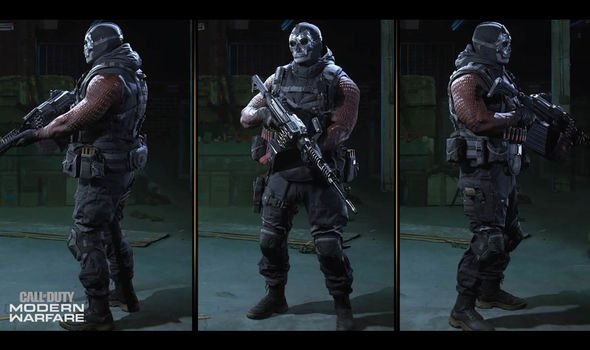 Fixed a bug where the Akimbo Snakeshot .357s did not register damage for both guns when fired on the same frame

Increased close and mid-range damage for the AK 5.45x39mm round mags

Classic Special Operations: Fix for a graphical bug that could occur on mission “Disinform” while on Xbox

Piccadilly: Fix for a bug where helicopters could clip through buildings

Operation Crosswind: Fix for a bug that could prevent players from using the Cruise Missile while having the Thermite Launcher equipped

Operation Crosswind: Fixed an issue where the Juggernauts outside the airport might not pursue players after breaking stealth

Operation Crosswind: Fixed a bug where a player would have infinite ammo and standard weapons if jumping out of the plane with the Juggernaut suit

When CDL Rules are enabled, the Restrictions warning icon will be displayed next to the buttons that contain CDL banned items, even if they are in sub menus. This should make it easier for players to know what parts of their loadouts need to be replaced in order to follow CDL Rules.

Search and Destroy: Round timer set to 1 minute 30 seconds (from 2 minutes)

ORIGINAL: Call of Duty Modern Warfare update 1.15 has been released today by Infinity Ward and is available to download right now on the PS4, Xbox One and PCs.

One of the big additions coming to COD with Call of Duty Modern Warfare update 1.15 is the new Gunfight map Bazaar.

This is now free and marks the second Gunfight map for Call of Duty Modern Warfare in season 2. It has been added to the Gunfight rotation.

Here are more details on what has been added with Call of Duty Modern Warfare update 1.15… 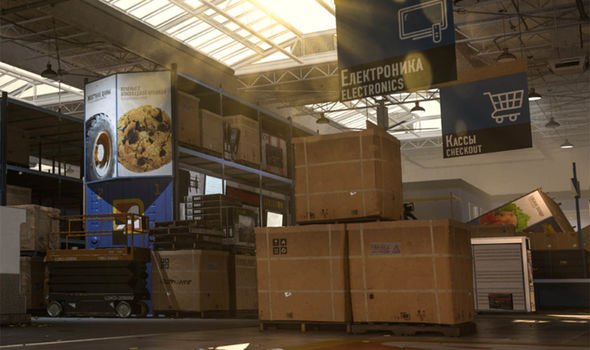 In a previous blog post Infinity Ward gave fans a taster of what was coming in Call of Duty Modern Warfare update 1.15.

They said: “We’ve got some 3v3 Snipers on Rust action coming your way, along with Infantry Ground War, a tweak on regular Ground War where there’s no tanks/APCs. We’re also adding a new map, Bazaar, into rotation.”

It is rumoured the Call of Duty free Battle Royale download is coming in early March instead of this month on the PS4, Xbox One and PCs.

Elsewhere in a blog post online Activision has revealed more details about new operator Mace which has been added to the COD Store today. 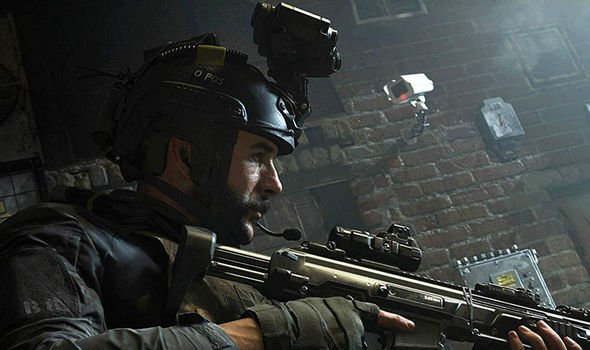 Unlock By: Unlock by purchasing the “Mace Operator Bundle” in the Store

Background: Ex U.S. Ranger turned gun for hire. Joined Jackals cutting his teeth in the slums of Soweto, South Africa. Marked with traditional scars to honour his heritage. Has earned a reputation for being a vicious Operator.

And interestingly the Classified section, which is believed to be for Battle Royale, teases ‘Transmission Incoming’.

This was highlighted by YouTuber Ryan B. who tweeted: “The entire main menu screen has been updated. New graphics for each selection and behind Classified now reads “Transmission Incoming” #ModernWarfare”.