And in the aftermath of the release of the latest Call of Duty patch new details have emerged about an upcoming Modern Warfare download.

It’s been revealed that Infinity Ward will finally make changes to kill streaks audio in a future Call of Duty Modern Warfare update.

As reported in a post by CharlieIntel, there are current issues with the sound effects used for kill streaks in the latest COD game.

Namely, the VTOL Jet and other kill streaks are deafening and make it hard to hear other noises such as footsteps when they occur. 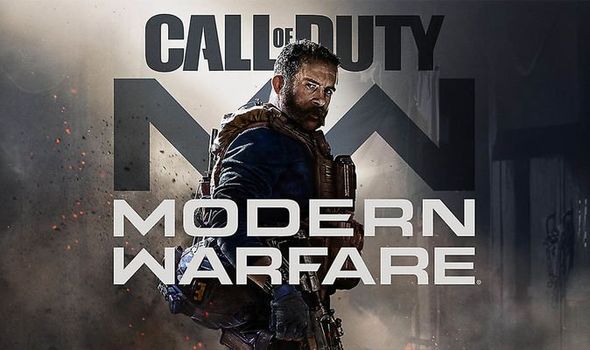 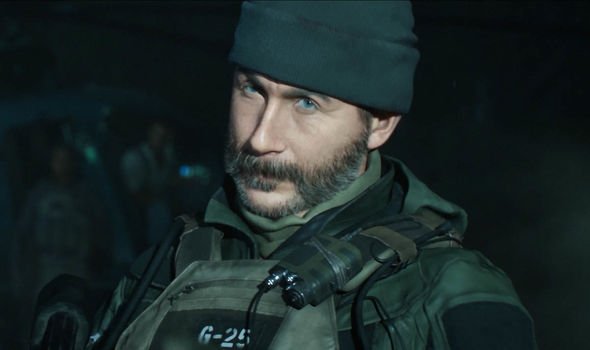 However, it’s now been confirmed that this issue will be fixed in an upcoming Call of Duty Modern Warfare patch.

The news was confirmed by Infinity Ward’s Joe Cecot after a fan approached him on Twitter about the issue.

The fan wrote: “The Vtol Jet and the Precision airstrike seems to be very loud compared to the other killstreaks, lower these two would help a lot, thank you!”

Cecot responded: “A change for this will be in a future update!”

It’s unclear when this next update will land, with the best one on the horizon bringing with it the first Modern Warfare Battle Pass. 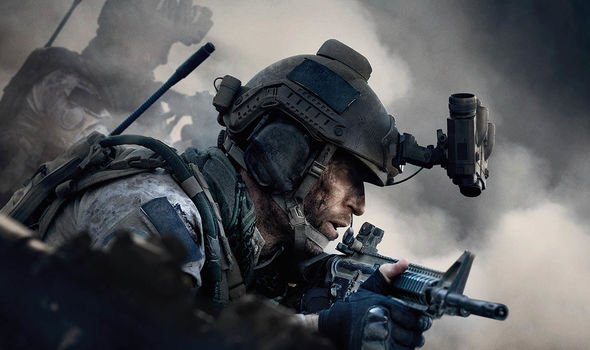 The Call of Duty Modern Warfare season 1 Battle Pass is scheduled to drop sometime in December, but an exact date has not been announced.

Activision has shared a few details on the Battle Pass, saying there will be free and premium content that players can unlock.

The content that can be unlocked for free will impact gameplay such as weapons and new attachments.

Whereas the premium paid-for content will only feature items solely for appearances such as cosmetics.

Call of Duty Modern Warfare players will also be able to earn COD Points with the upcoming Battle Pass.

Ahead of the launch of the Call of Duty Modern Warfare Battle Pass a new update was released this week.

Allowing up to 4-player parties in Gun Game

Moving FFA to the Filter menu

Turning off spawn cameras for Headquarters and Hardpoint

Removed infils for both teams when loading into Piccadilly, Search and Destroy

Fix for the E.O.D. perk not allowing players to hack claymores in FFA

Fix for various boosting and out of bounds exploits

Fix for laser sights becoming misaligned on the P90 and MP5