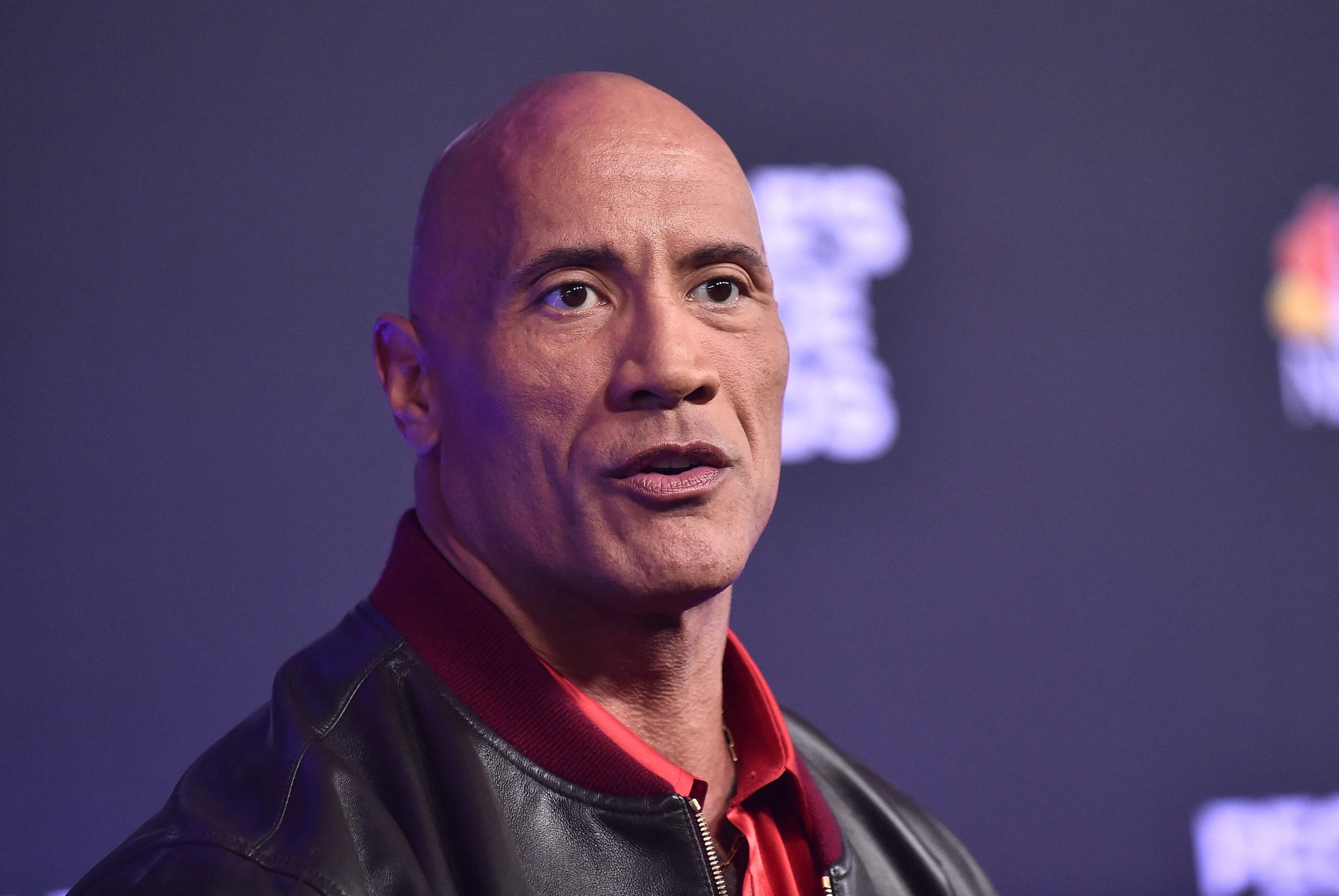 Dwayne Johnson has teased that he’s involved with another game to film adaptation and new rumours say it could be Call Of Duty.

Earlier this month, in an interview with Men’s Health, Dwayne ‘The Rock’ Johnson suggested that he was working on a new film adaptation of a video game that will be announced this year.

The obvious assumption is that it will be Fortnite, considering he’s already in the game as one of its original characters, but new rumours say that it’s actually the Call Of Duty movie.

Movie news site Giant Freaking Robot claims to have heard this from a trusted inside source, although it says that Johnson is only in talks to star in the movie, so his appearance isn’t a guaranteed.

What’s more, it couldn’t confirm what sort of plot the Call Of Duty movie will have, whether it’s wholly original or based on one of the games, or even its setting. Considering the series has jumped across several points in history, the time period for a movie adaptation is impossible to guess

Johnson’s statement to Men’s Health could be describing Call Of Duty, but it’s purposely vague enough that it could be applied to almost any major gaming franchise.

‘We’re going to bring one of the biggest, most badass games to the screen – one that I’ve played for years,’ he said. ‘I’m really excited to bring it to fans around the world. Of course we’re going to do right by our gamer friends – but really we’re just going to make a great movie.’

Johnson does have some experience with game to movie adaptations, having previously starred in the 2005 adaptation of Doom and 2018’s Rampage, which was loosely based on the game series of the same name (not that many probably realised at the time).

Neither movie was particularly good, with even Johnson describing Doom as a ‘stinker’ several years back, although Rampage fared a bit better critically and at least turned a profit at the box office.

There have been attempts to get a Call Of Duty movie off the ground for years. Activision even planned to kickstart its own cinematic Call Of Duty universe as early as 2018, yet nothing has come of it yet.

This news comes during a rather tumultuous time at Activision. The company is still dealing with the fallout of a sexual harassment lawsuit and numerous allegations of toxic working conditions and poor management, and is now in the process of being bought out by Microsoft.

On the subject of video game adaptations, the Hollywood Reporter has revealed that American McGee’s Alice game series is being turned into a TV show.

It hasn’t been picked up by a broadcaster or streaming platform yet, but it has David Hayter on board as showrunner.

‘American McGee’s Alice and Alice: Madness Returns game series is a groundbreaking reimagining of the classic tale,’ said Hayter. ‘It takes you into the heart of a corrupted Wonderland and throws light into shadowy corners the world has never seen. I am beyond excited to bring this world of madness and wonder to a global audience.’

Hayter is probably best known and loved for being the voice of Solid Snake in Metal Gear Solid, but he has several writing credits to his name, including the first two X-Men movies and, funnily enough, The Scorpion King, which starred Dwayne Johnson in the title role (it’s all connected!).