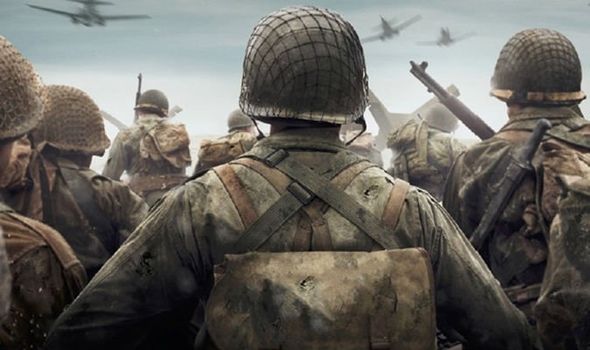 COD fans have learnt more about Call of Duty Vanguard, the next game in the shooter series, which will reportedly launch later this year.

According to a series of new leaks, a Vanguard open beta is being planned, with Call of Duty 2021 featuring a WW2 setting and reveal scheduled for later in August.

Datamining suggests that there will be several different versions of the game being released, including a regular edition and another that others early access to an upcoming Vanguard beta.

The good news is that data miners have also found evidence that suggests there will be an open beta, meaning everyone will get to play.

The Vanguard beta is expected to be available across all platforms, however, some platforms might get longer access than others.

Much of this information could have been guessed beforehand but it appears references to Vanguard have been found in the Call of Duty Warzone and Cold War Season 5 update.

The full release of the new season is scheduled for around 5am BST on August 13, meaning we could learn more when the Warzone patch becomes more widely available to download.

Developers Raven Software has already confirmed that there will be a new Warzone event held during Season 5.

This will be available for everyone to experience across PS4, Xbox One, next-gen consoles and PC, and is expected to include the official reveal of Call of Duty Vanguard.

Activision has not shared a time for when this new event will take place but a recent report suggests it will happen before the end of the month and perhaps as soon as next week.

The full description from Raven for the next event confirms it will be tied to the Red Doors that offer quick-travel around the map.

The message from the development team teases: “Having emerged from the shadows with a direct assault on the Ground Station in South Africa and the de-orbiting of an American satellite constellation, Perseus continues their offensive.

“Wraith hands off Dragovitch’s data, stolen from the Soviet facility on Mount Yamantau to a mysterious operative, along with details of the next phase of Perseus’s nefarious plan.

“Whatever broadcast Perseus set up is causing the Red Doors to become more volatile than ever before, as Operators are now reporting [[REDACTED]] in their post-mission briefings.

“Beware of these doors sending you to locations other than the main room we all thought to be its lone destination point, and above all else, keep your head.

“This event may also have something to do with those Mobile Broadcast Stations seen around Verdansk… but at this time, we cannot declassify further intel for fear of double agents.”