Call Of Duty Warzone Amp63: How To Get It & Best Loadout Combos

Warzone and Cold War’s newest Season 3 pistol, the AMP63, serves more like a powerful submachine gun and even looks like some futuristic ray gun you might see in Star Wars. It may well be one of the best pistols now included in both games and the most versatile newly-added weapon of Season 3. easily out-ranking even the PPSH and the highly beloved Ballistic Knife.

This 15-round fully automatic pistol may not be for everyone but will definitely be worthwhile for those looking to run something other than the Overkill perk in their Warzone loadouts. 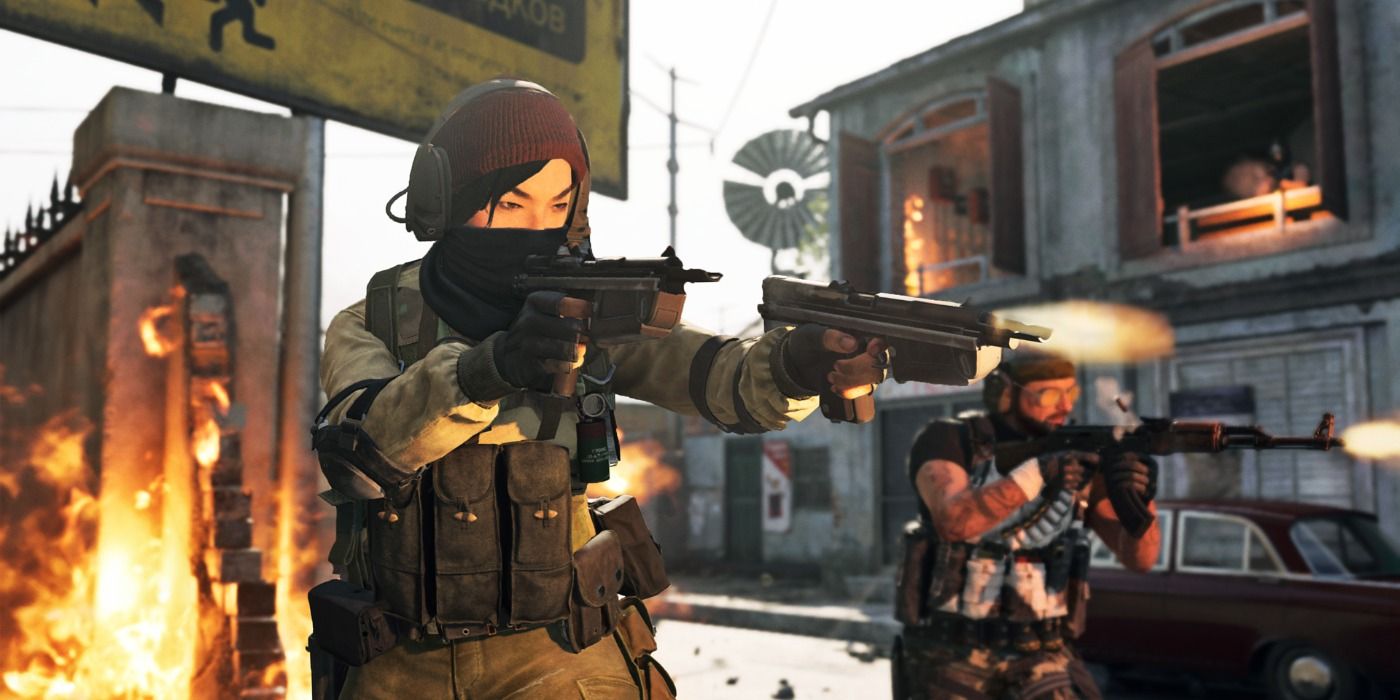 The AMP63 might not be too much to look at in the appearance department. But the little weapon has some pretty eye-catching stats and specs.

And that doesn’t even get into the potential for its use cases in akimbo.

How To Unlock The AMP63 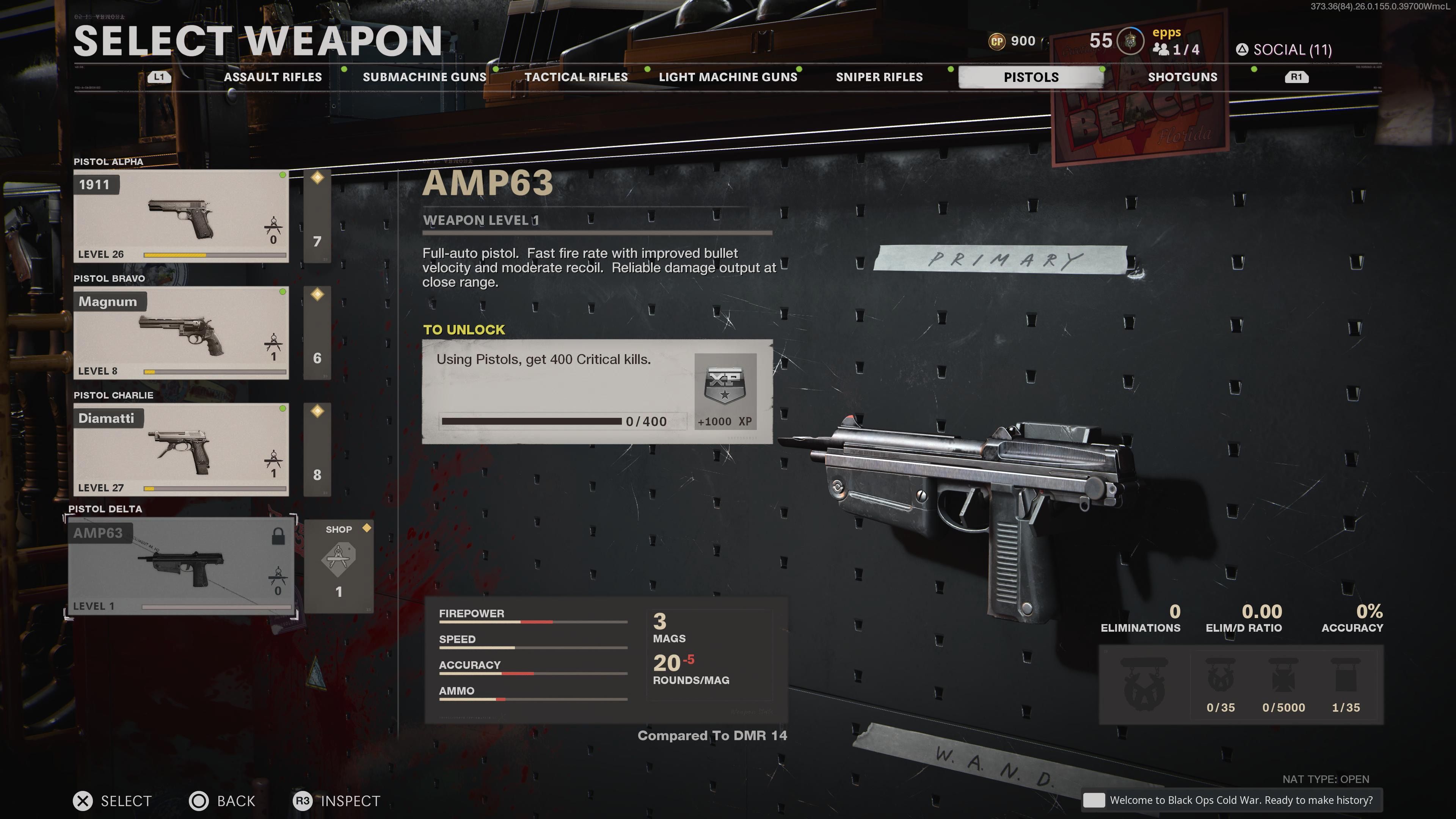 There are two primary methods for unlocking the AMP63, one of which is rather time-consuming while the other is far more doable and a great deal of fun. You can either attempt to get five kills in 20 different matches of either Warzone or Cold War multiplayer, much akin to unlocking the relatively new CARV.2 marksman rifle. This certainly isn’t at all difficult but would take a lot of time to achieve and can be a bit frustrating if you aren’t landing that fifth kill on time.

Or, you could attempt the alternative route for getting this sleek new pistol: zombie critical kills. The best way to unlock the AMP63 is to take a trip to FirebaseZ and utilize the Diamatti with attachments that tremendously boost its accuracy, so all you have to do is hipfire to the head 400 zombies. Luckily, you don’t have to get all 400 headshots in one match of zombies, you can sparse them out, but it is very doable if you Pack-a-Punch and boost your pistol stats at the upgrade station. 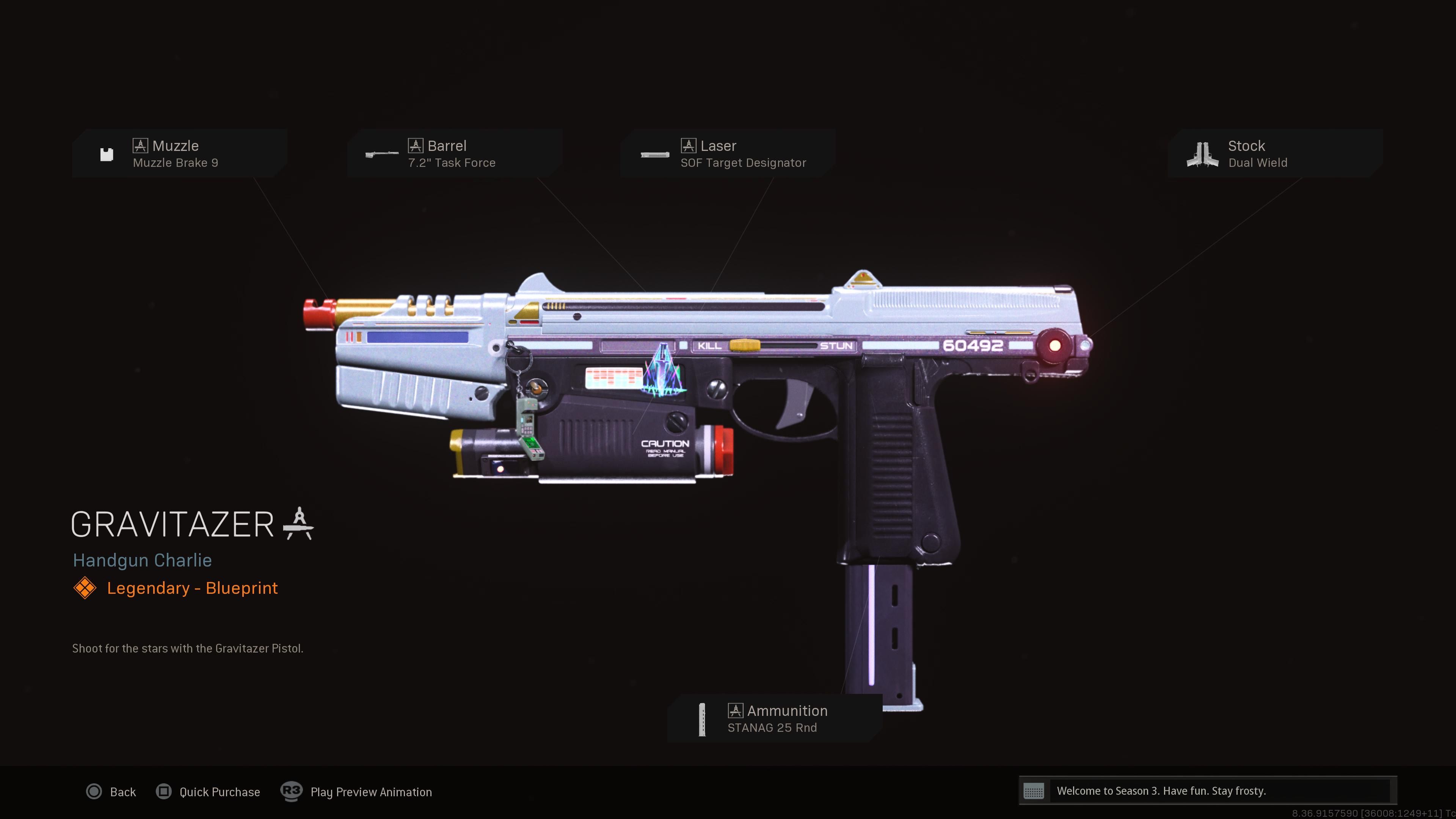 There is also a third way of getting the AMP63 even faster, yet it involves shelling out 1000 COD points, or about $10, for the Gamma Ray store bundle, which includes the menacing-sounding Gravitazer side-arm blueprint.

Do note, however, that you won’t be able to upgrade it and utilize the pistol to its fullest potential until it has been officially unlocked. It does look pretty sweet, though.

As a sidearm that can be utilized even as a relatively powerful SMG with the right attachments, the AMP63 has some immense versatility in your loadouts. You could pair this nicely with an LMG like the PKM, a marksman rifle such as the M16, or even a shotgun for some close-range Rebirth intensity. It would also work really well within a fine-tuned sniper loadout with either the Kar98k or the HDR just in case an enemy rolls up on your sniper’s perch unannounced.

While many might be extremely excited to try out the AMP63 in akimbo, we would caution against it as both accuracy and control will be far more important in Warzone than the extra on-hand sidearm. You’ll definitely want to boost its mag capacity, though, as a base 15-round clip is not serviceable in any game mode. Utilizing this pistol will also give your loadout the option of nixing Overkill, which we recommend replacing with either Tracker or Ghost, the former of which is best used for snipers.

It’s certainly an interesting choice of firepower and will be a close-quarters murder machine that many will be seeing in matches over the next few weeks.