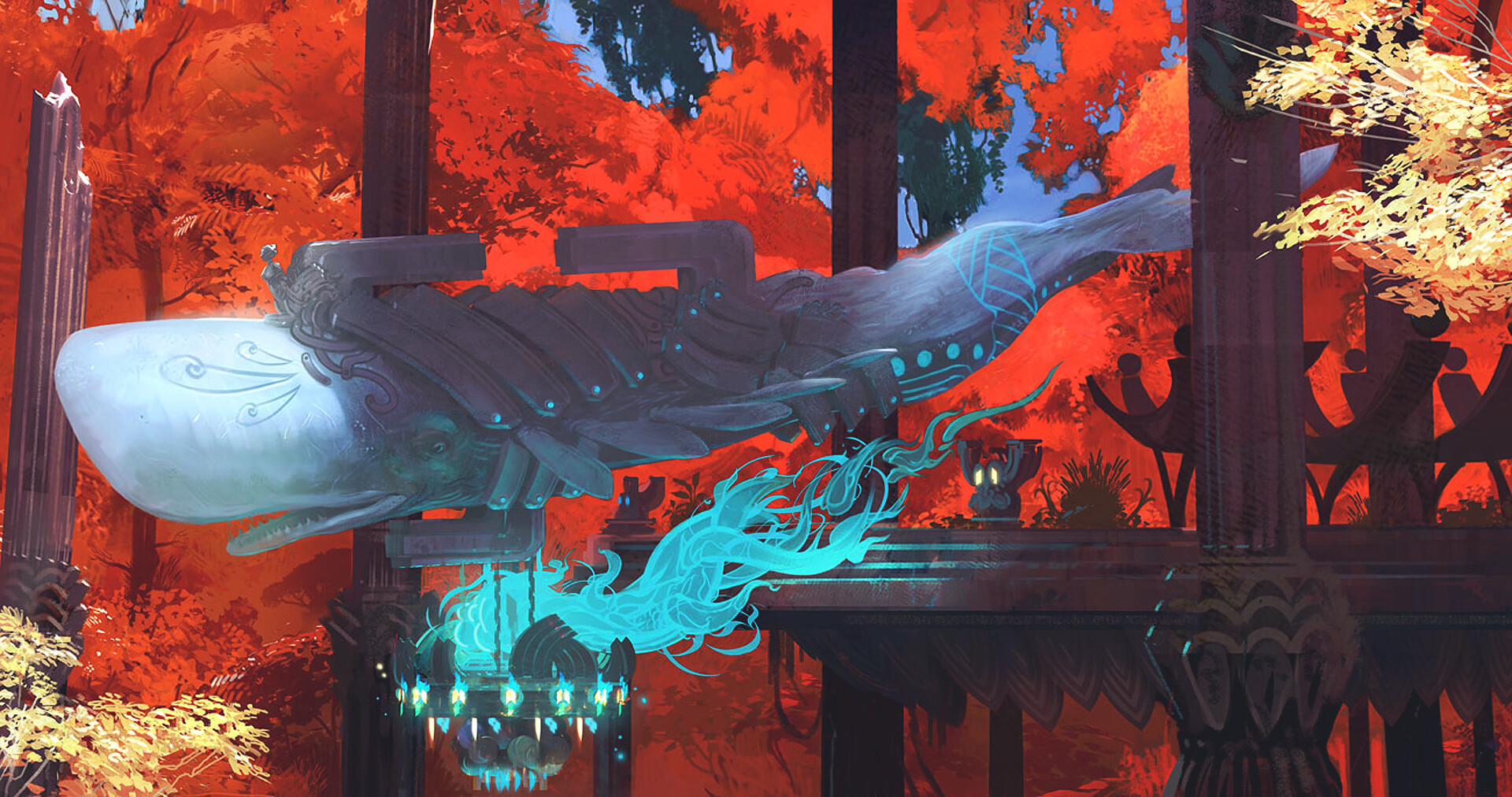 Two years ago, artwork from a cancelled Legend Of Zelda game at Retro Studios, the Nintendo subsidiary responsible for the Metroid Prime series, made its way online.

While the artist responsible shared some details on the game, such as it being an action role-player for the Nintendo Wii, new information has surfaced and explained why Retro’s pitch never saw the light of day.

Dubbed Project X at the time, the project ultimately failed to impress Nintendo and, from the sound of it, wouldn’t have been fun to play anyway.

Paul Tozour, who worked on it as a programmer, has described it as ‘an experiment gone wrong that happened to be set in the Zelda universe.’

‘It was not actually a Zelda game. At no point was it really anything like Zelda,’ he explained.

Tozour had few positives to share about the project, while speaking with YouTube channel Did You Know Gaming. He said the combat was like an even simpler version of Whac-A-Mole, where the player character stood in one place and defeated enemies by flicking the Wii remote.

Though not turn-based, you would enter battles similarly to an old school Japanese role-playing game, where they’d trigger randomly whilst exploring an overworld. Tozour described overworld traversal as a ‘hot mess,’ even more so than the combat.

At the time, Tozour expressed his concerns over the gameplay, but was told by a designer that super-simplified gameplay was ‘the wave of the future.’ That same designer cited the success of Link’s Crossbow Training as proof.

Despite Tozour not being the only one to have little faith in the project, the team leaders still took it to Nintendo. It did get the greenlight in 2007, but Nintendo soon changed its tune once a prototype was pitched.

‘[Nintendo] couldn’t really make heads or tails of it. Their reaction basically boils down to, ‘This is seriously what you’re proposing? Really?’’ said Tozour.

‘[It was] immediately rejected. [That’s what I was told,] but I wasn’t there when it happened, and I suppose there’s a possibility it never actually happened, and they decided not to show it to Nintendo.’

Did You Know Gaming’s research also uncovered a second Zelda pitch from Retro Studios and it plans to share more details on that in a future video.

There’s no sign of Retro Studios ever getting a shot at a Zelda game, but the studio did get to develop the modern Donkey Kong Country games and is currently working on the elusive Metroid Prime 4.