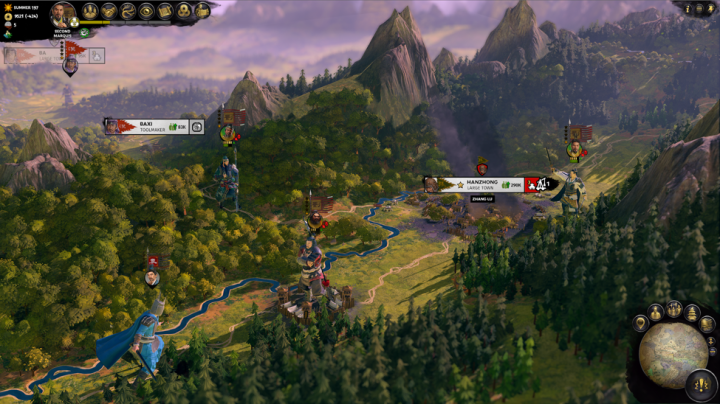 Set during 3rd Century China, Total War: Three Kingdoms features an impressive range of diplomatic and military options that separate it from its predecessors. The depth of its characters makes the game feel more lifelike than ever before. In your rise to power, you’ll need the support of allies. Whether you’re deciding when to fight or what to sell, your choices impact your social standing. A favorable trade agreement with Kong Rong might keep your coffers full, but frustrate the scrappy bandit Zhang Yan into hassling your settlements. Promoting a certain general might do wonders for your public order, but make another, envious character decide to defect to another faction where they might be more appreciated.. Total War: Three Kingdoms leaves all the choices up to you.

This mechanic extends to the battlefield as well, where duelling now allows generals to settle scores and tip the scales in your favor. Your generals can engage in one-on-one combat against enemy heroes, even during the heat of battle. While they may refuse the call if the odds are stacked against them, defeating an enemy general in single combat can have disastrous effects on their army. 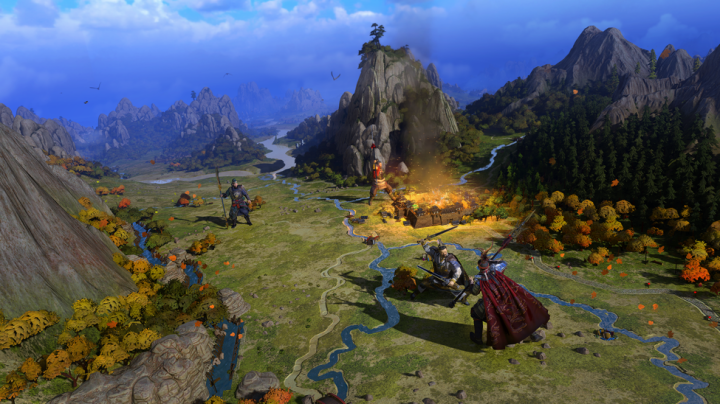 For example, if outnumbered and on the verge of defeat, the legendary warrior Guan Yu may challenge the leader of the enemy forces to a duel in a last-ditch effort to save the day. Xiahou Dun, hotheaded and confident in victory, accepts the challenge. If Xiahou Dun manages to best his cornered adversary, victory will be assured. However, if Guan Yu prevails, he can snatch triumph from the jaws of defeat as Xiahou Dun’s forces turn tail and run.

Everyone loves a good underdog story, even in ancient China, and defeating a technically superior general in a duel will greatly inspire nearby forces. On the other hand, interrupting a duel that’s not going your way is an egregious display of dishonor and may have long lasting ramifications. When faced with defeat it is up to you to choose between death and dishonor. 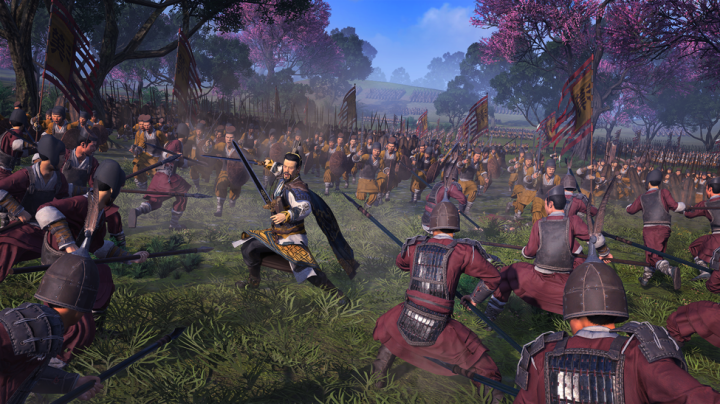 Sleuthing played a crucial role in 3rd century China, so the same undercover tactics are at your disposal in Total War: Three Kingdoms. This mechanic lets certain characters leave your court and pose as a general for hire to a rival faction. Once hired, they must build up their cover and spy network in order to relay important information about your enemies’ inner workings. As your spy progresses up your enemy’s hierarchy, they can disrupt diplomatic relationships, impact trade abilities, or even assassinate a member of an opposing court! An effective espionage campaign can eventually hand an enemy faction over on a silver platter. 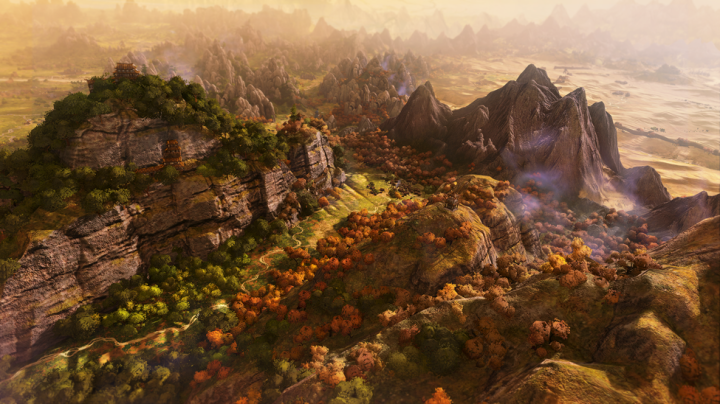 In Total War: Three Kingdoms leveraging your generals’ strengths, knowing their weaknesses, and balancing their desires against your own is the key to victory. Whether it’s a one-on-one fight to the death between sworn rivals, the shrewd political maneuvers of an envious subject, or the treachery of a double agent in your ranks; characters personalities take center stage. The delight is in the details in Total War: Three Kingdoms, as it arrives on Steam on May 23, 2019.

This is a special advertising section. Read more about IGN’s policies in our Standards and Practices.