The Pokemon TCG is finally coming to China. The only catch is the sets are from the first two years of the Sun & Moon TCG, meaning they're over six years old at this point.

As reported by Pokeguardian, the first three sets will launch on October 28 and contain 151 cards each, for a total of 453. These will be printed in Simplified Chinese, whereas the cards already released in Hong Kong and Taiwan in 2019 printed are in Traditional Chinese. 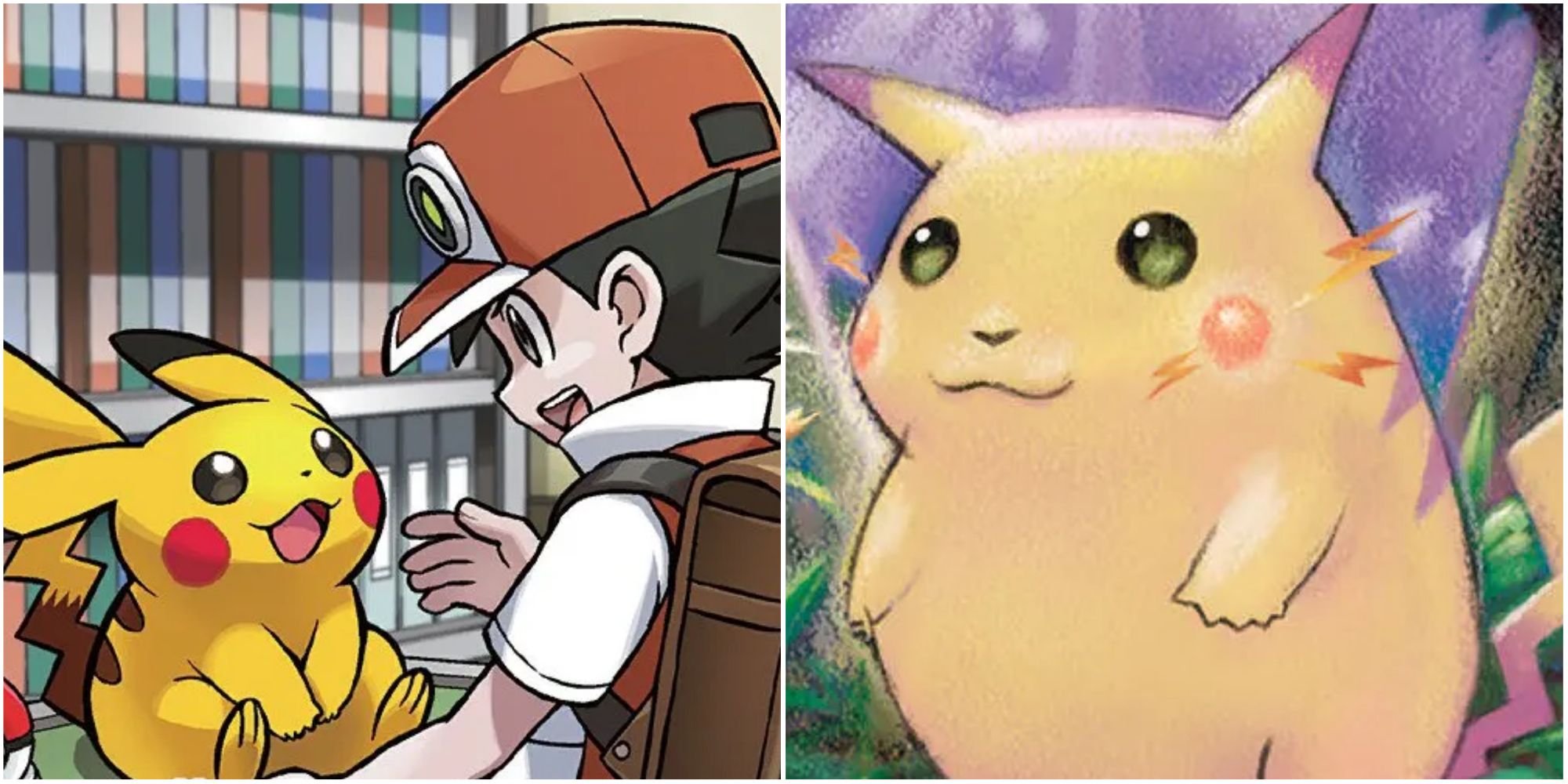 According to Pokebeach, China's new sets will be launched very quickly so that the country can catch up to Japan. A similar strategy was used for Hong Kong and Taiwan, so China shouldn't be behind for too long.

What this does mean is that China won't have access to Sword & Shield era mechanics such as VMAX, VSTAR and Battle Styles at launch, but it will likely get them not too far from now.

And, while these announced cards are from the Sun & Moon sets, there could still be some included from more recent sets. When the Pokemon TCG launched in Hong Kong and Taiwan it included some cards from Hidden Fates.

China isn't the only country to be getting more Pokemon TCG. France, Germany, and Italy now have access to the TCG Live closed beta test. This is a digital version of the tabletop classic, free to play on PC, Android, and iOS devices.

TCG fans may also finally be seeing another Kadabra card. It's been 19 years since Uri Geller, the illusionist the 'mon was based on brought legal action against the publishing of new Kadbra cards, but he gave his blessing in 2020 for Nintendo to make the card again, and he recently hinted a new one could be coming soon.