After being delayed from March, Chivalry 2 is officially welcoming players to its cross-play closed beta. The event will run until April 26 and is available on PC, PS4, PS5, Xbox One, and Xbox Series X|S.

Access to the closed beta is included with all Chivalry 2 pre-orders – so now’s a great time to pick it up if you’re itching to jump into the medieval mayhem. Plenty of new content will be available during the test, including a new Siege of Rudhelm map and several new game modes. Here’s a full breakdown of what the Chivalry 2 cross-play closed beta has to offer: 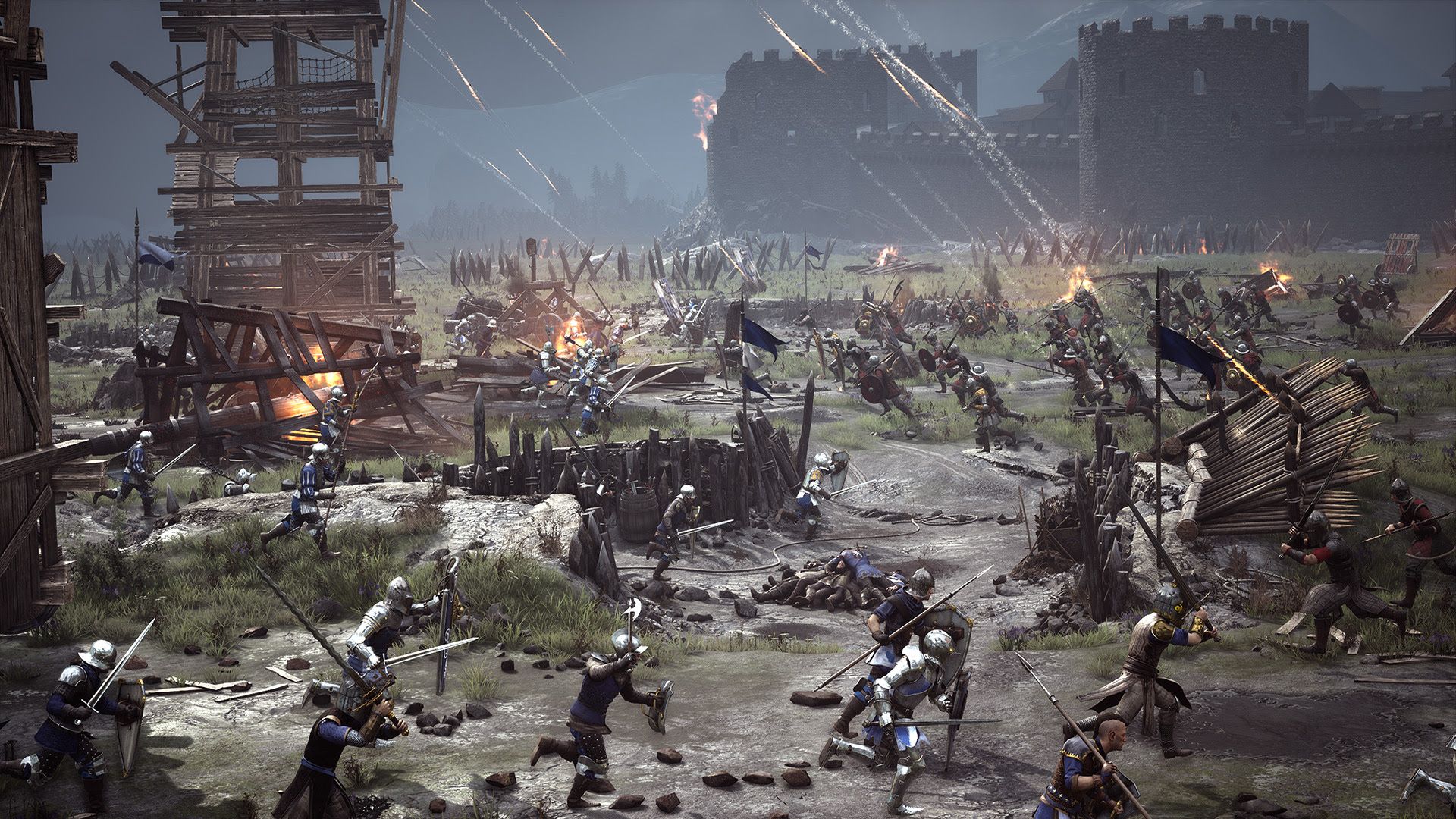 Chivalry 2 delayed its closed beta from March to April to ensure it “delivers the greatest experience it possibly can, for all players on all platforms.” In other words, the team wanted to give it one last bit of polish before releasing it to the masses.

Chivalry 2 is scheduled to launch on June 8.

NEXT: We Should Be Welcoming Game Delays Through The Pandemic 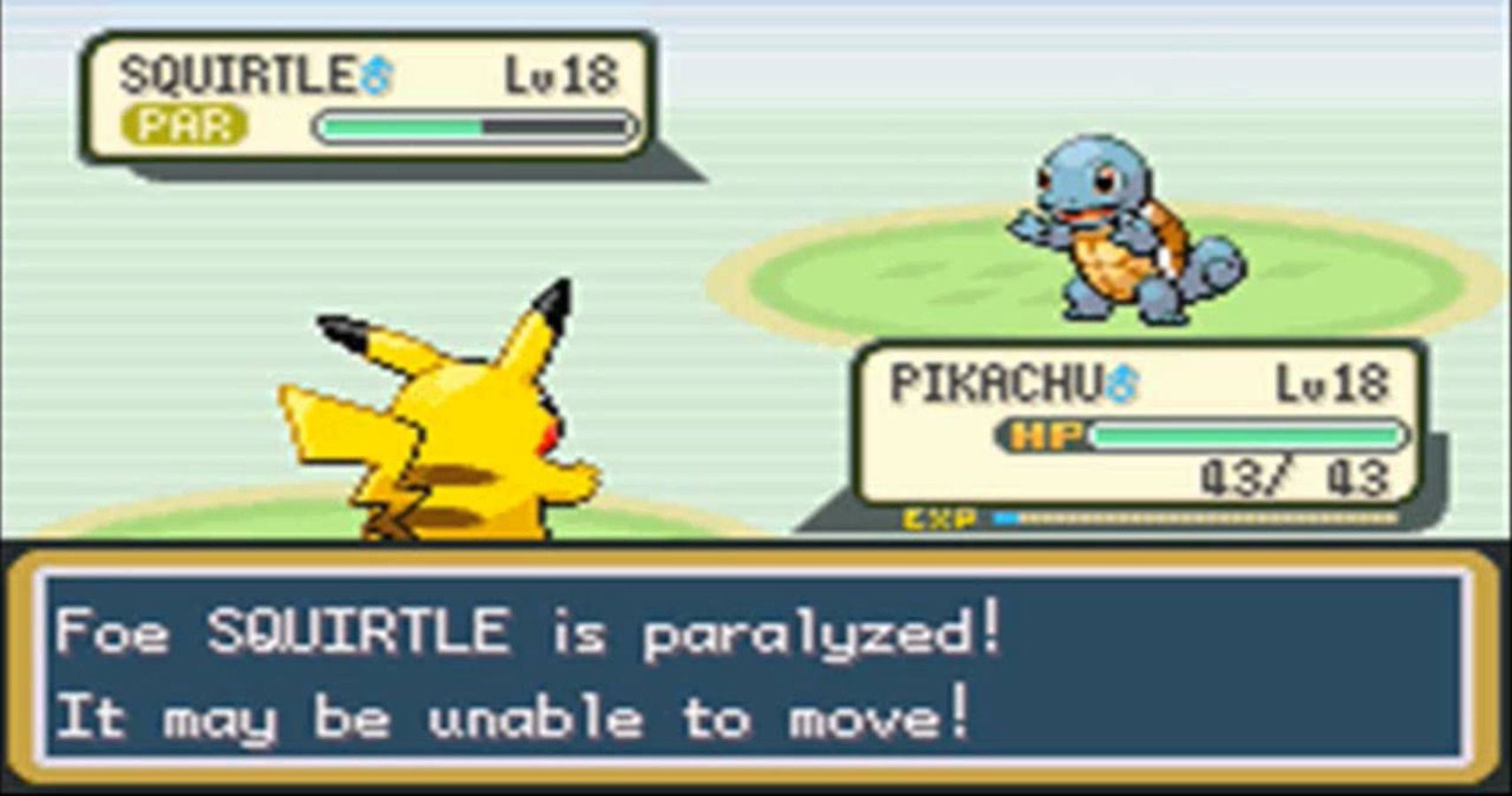