Classic Roguelike Shiren The Wanderer Heads To Switch Next Month

Shiren the Wanderer is finally coming to Nintendo Switch, as The Tower of Fortune and the Dice of Fate is scheduled to released on December 2.

The Shiren franchise has a storied history, and this fifth installment has gone on quite the journey before landing on Steam and Switch. Originally released for the DS in 2010, the title was never sold outside Japan. Much later, in 2014, it would see a PS Vita port, and is now – after nearly ten years – heading news platform as a worldwide release.

Players on Switch and PC will see a few additions to the world of Shiren when it releases later this year:

Shiren The Wanderer is a difficult roguelike with a procedurally generated world. No two games are alike, and each dungeon you dive into will be vastly different from the last. This installment in the series has you step into the role of (surprise!) Shiren – with his sidekick Koppa – as they try to conquer the Tower of Fortune and deal with Reeva, the god of Destiny.

Shiren the Wanderer: The Tower of Fortune and the Dice of Fate is now available for pre-order. It will release on December 2 for Steam and Nintendo Switch. 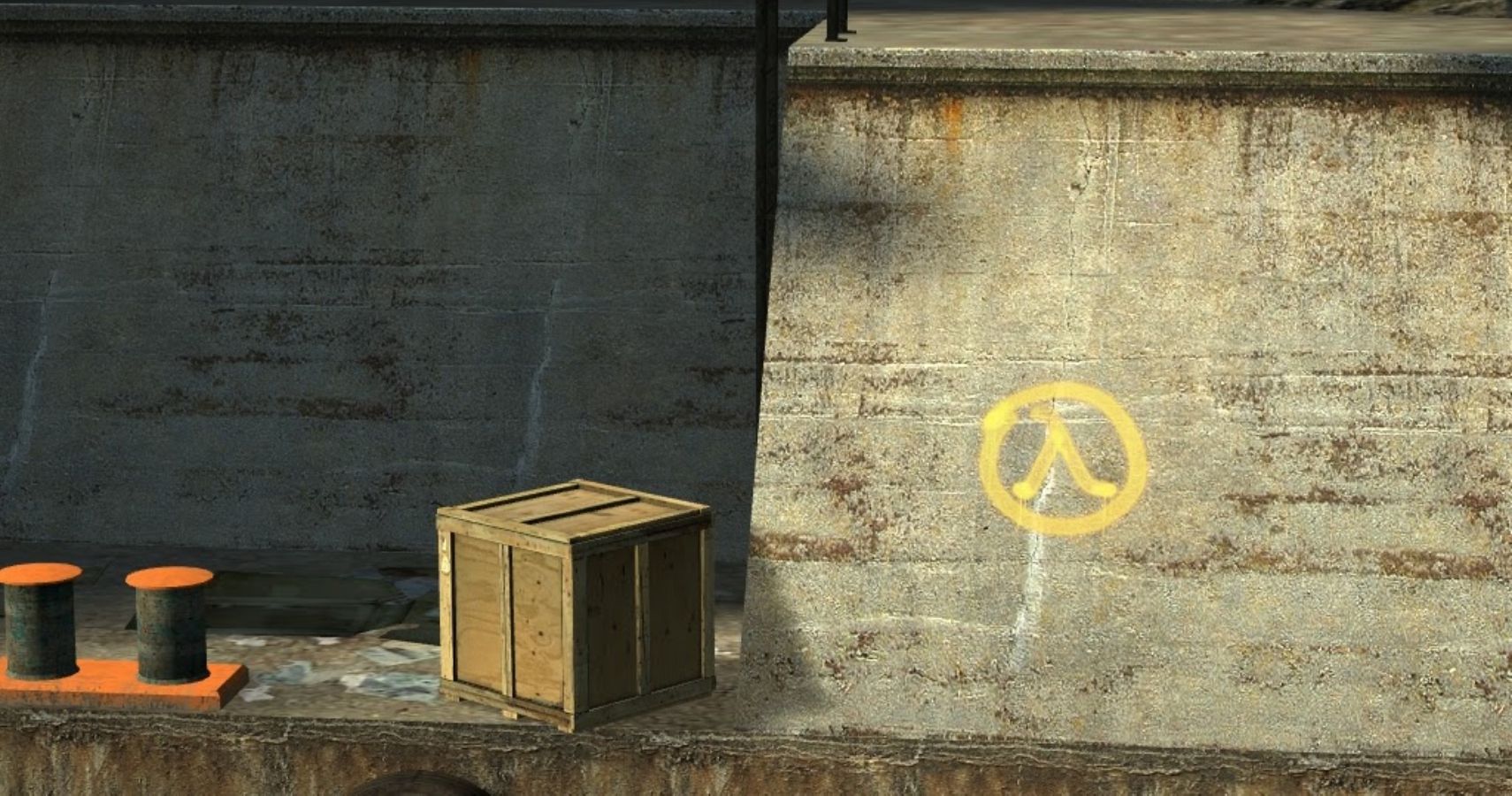 No, A Yakuza: Like A Dragon Spin-Off Isn’t Happening (Yet)
Xbox