Startups providing the tools to build software that will run on quantum computers are enjoying interest from investors. Classiq, which provides a modeling tool for building algorithms for quantum computers, revealed this week that it has raised $10.5 million.

The round was led by Team8 and Wing Venture Capital, with additional participation from Entrée Capital, OurCrowd, and IN Venture, the corporate venture arm of Sumitomo Corporation in Israel. Previously, Classiq had raised $4 million in a seed round from Entrée Capital.

Algorithms for quantum computers have thus far been built using low-level tools that are specific to each platform. But this approach is painstakingly slow and results in algorithms that can only run on one quantum computing platform, Classiq cofounder and CEO Nir Minerbi said.

“It’s like programming was back in the 1950s,” Minerbi said. “Developers are working at the equivalent of the gate level.”

Classiq has developed a modeling tool that enables developers to build algorithms for quantum computers at a much higher level of abstraction. That capability not only increases the rate at which those algorithms can be built, Minerbi said, it also enables algorithms to be employed on different quantum computing platforms.

Quantum computers running experimental applications today are based on quantum circuits that make a qubit available as the atomic unit of computing. Traditional computing systems are based on bits that can be set at 0 or 1. A qubit can be set for 0 and 1 at the same time, which will theoretically increase raw compute horsepower to the point where more complex chemistry problems could be solved to advance climate change research or break encryption schemes that are widely employed to ensure cybersecurity. Experts also expect that quantum computers will advance AI by making it possible to train more complex models much more quickly.

The challenge is that qubits are not especially stable when distributed across multiple computing platforms. However, Minerbi said people in his field expect that by 2023 more than 1,000 qubits for various hardware platforms will have been created.

The Chinese government is also known to be funding quantum computing research, as is the U.S. via groups like the National Security Agency (NSA), National Aeronautics and Space Administration (NASA), and Los Alamos National Laboratory. In most cases, there is a fair amount of collaboration between these U.S. entities. For example, the Google subsidiary of Alphabet has created Quantum AI Laboratory in collaboration with the NSA using quantum computers provided by D-Wave Systems.

If organizations want to build applications that can take advantage of qubits that might be stable enough to support applications by 2023, they would need to start those efforts this year, Minerbi noted. As such, Classiq expects demand for tools to build quantum algorithms to steadily increase through the rest of this year and into the next.

Given the cost of building quantum computers, they will for the most part be made available as another type of infrastructure-as-a-service (IaaS) platform. As quantum computing moves past the experimentation phase, the number of companies providing tools to build and manage software on these platforms will also grow. It may be a while before quantum computing applications are employed in production environments. In the meantime, however, the tools for building those applications are starting to find their way into the hands of researchers now. 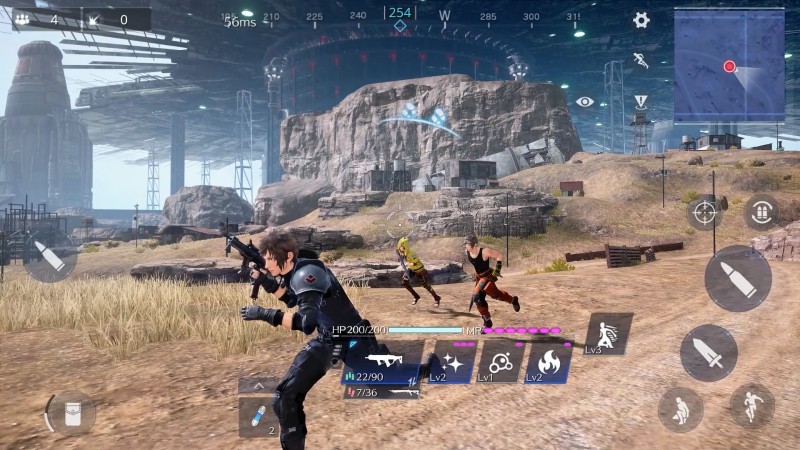 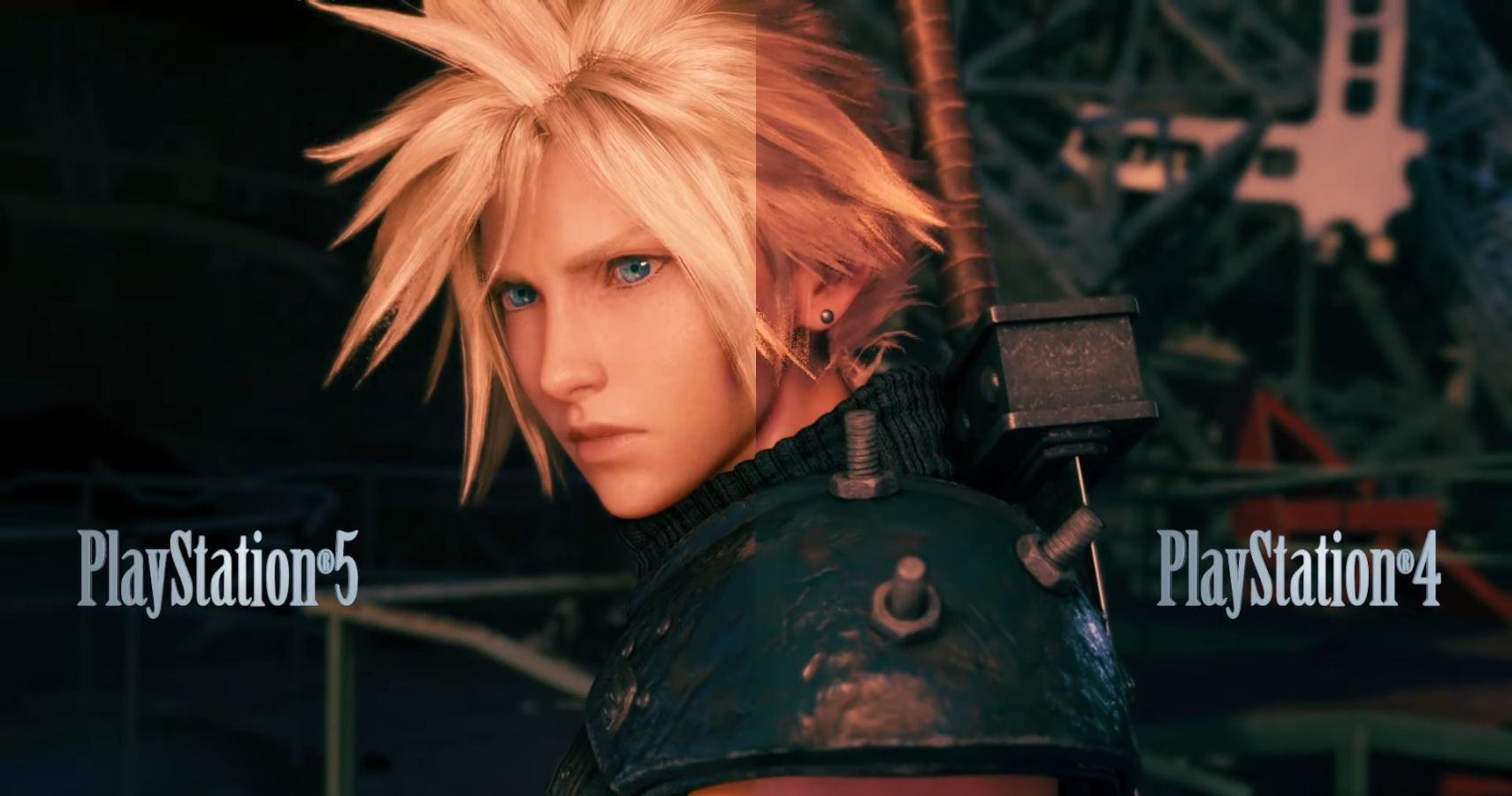 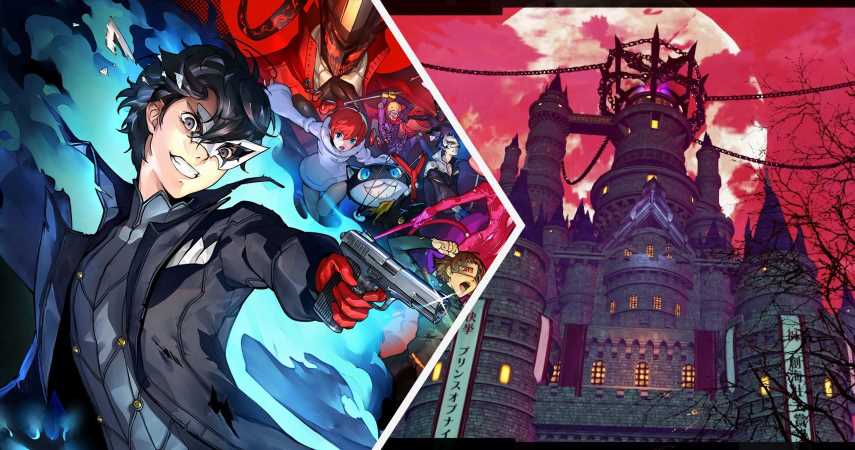