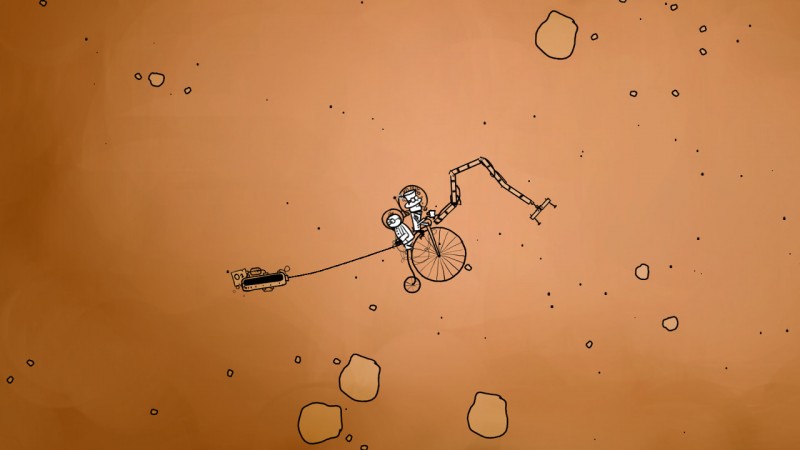 39 Days to Mars, a co-op adventure game from developer Its Anecdotal, is coming to Switch next month.

In 39 Days to Mars, you play as two 19th century explorers who attempt to pilot an unreliable spaceship to get to Mars. However, things don’t go as planned. The steam engine runs out of coal, the ship’s cat creates mishaps of its own, and other major problems arise. It’s clear that this voyage isn’t going to be easy.

Playing with a friend in local co-op, you attempt to fix these various problems so that the explorers can still make it in one piece.

39 Days to Mars arrives Switch as of May 16. It originally came out last year for PC. You can read our review here.