If you’re a dedicated Call of Duty player, then the sight of a brand new update downloading onto your console or PC probably sends shivers down your spine – and not just because of the potential size of it. Who knows what weapons could be buffed or nerfed, or how your favourite loadout will survive the changes?

Well if you need to know exactly what’s happening before playing, then this guide is for you. In this guide we’re breaking down everything you really need to know about the May 27 update for Call of Duty Warzone, including all of the big buffs and nerfs – and hey, it’s good news for the Tactical Rifle Charlie.

There are lots of changes to go over, so for all of the information you need just take a look down below. Make sure to adjust your loadouts and prepare your strategy to go up against the Tactical Rifle Charlie the next time you drop down into Verdansk in COD Warzone. 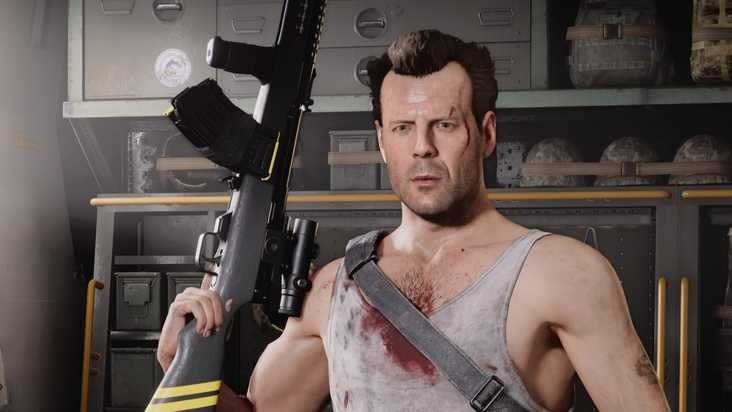 All patch notes have been taken from Raven Software’s site for Warzon Season 3 updates. 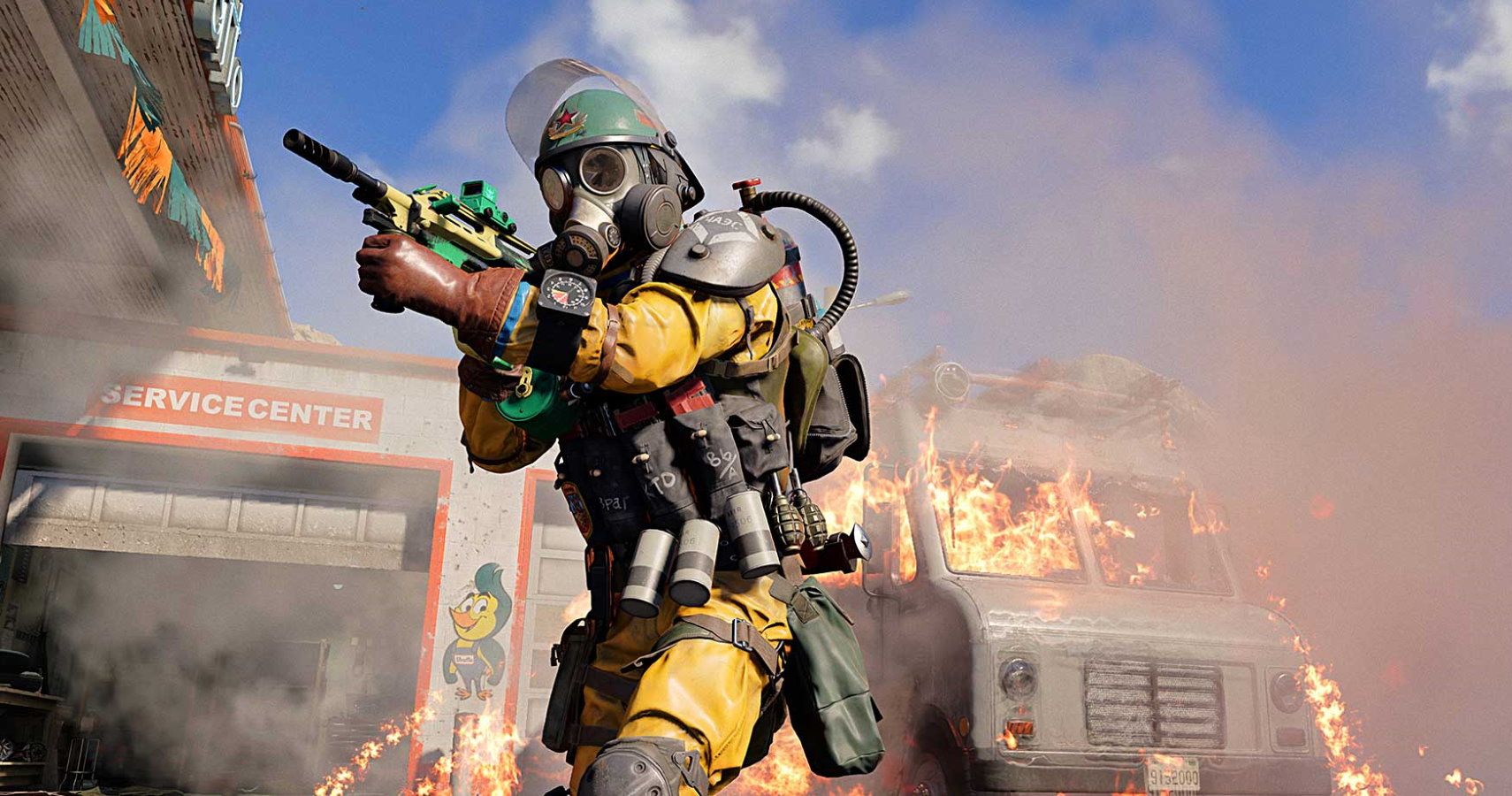 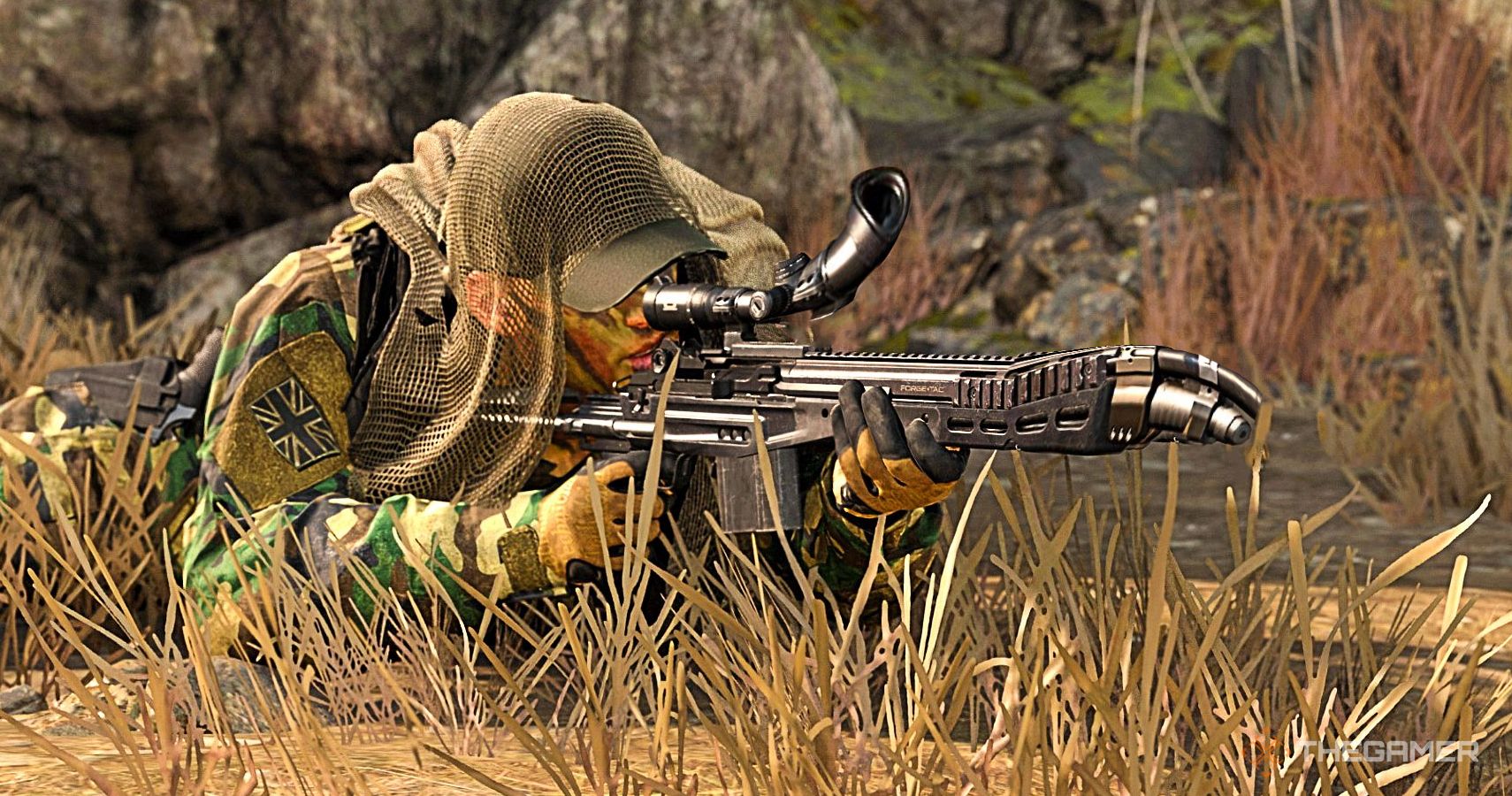 These long-range optics have been adjusted to make it much easier to actually see enemies at longer range.

The Suppressor has been buffed on LMGs slightly to help the LMG category of weapons keep up with the powerful assault rifle meta.