Confirmed PS5 game is getting a gameplay reveal THIS MONTH 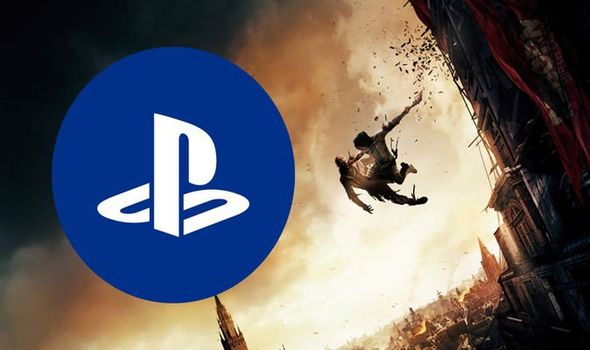 PS5 fans might want to tune in to a big new gameplay reveal later this month.

It was recently revealed that Dying Light 2 would be a cross-generation release.

This means in addition to PS4 and Xbox One, the game will also be available on PS5 and Xbox Scarlett.

That’s according to a Techland spokesperson, who told WCCFTech: “Techland always has an eye on the latest new toys!

“To be more specific – yes, the plan since the beginning of production has been to make Dying Light 2 a cross-generation title.”

Ahead of the game’s 2020 release date, the Dying Light 2 studio has announced plans to reveal new gameplay in August.

The official gameplay demo will be shown during a stream at 7pm UK time on August 26.

While it’s unlikely the footage will be taken from the PS5 version, it will be interesting to catch a glimpse of one of the next-gen’s first confirmed titles.

It’s also possible we’ll see some high-end PC footage, which will give us an idea of what to expect from the PS5 version.

Dying Light 2 is an open world first-person adventure set in a zombie-ravaged city.

“It’s been 15 years since humanity lost to the virus,” reads the Dying Light 2 description. 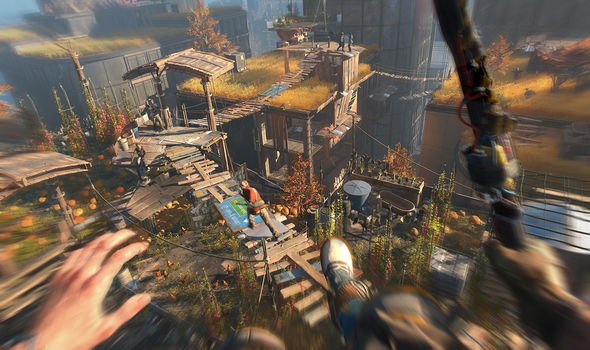 “During the day, bandits, factions and starving survivors roam the streets scavenging for scraps – or someone to take them from, by violence if necessary. At night the infected roam free, evacuating their dark hideouts to prey on the living.”

Dying Light 2 is currently without a release date, although it’s expected to launch in the first half of 2020.

The PS5, on the other hand, is likely to be released in the 2020 holiday season, presumably alongside the upgraded next-gen version of Dying Light 2.