The Report begins by stating the dev’s reworked their in-house AI team organization “into a more efficient structure” to effect a more holistic method to prioritize and share team goals, tasks, and knowledge. The AI teams were reorganized into the three departments of Content, Features, and Tech, each with a clearly-defined mission objective.

During this past January, the AI Content team worked “on early versions of the engineer, hygiene, hawker, and tourist behaviors.” These behaviors provide NPCs with their orders and actions in-game to give them life, and include such menial actions as using toilets, sinks, and showers, operating hot dog and taco stands, and simply walking around to and from various places while taking time to stop to look at interesting sights.

The AI Feature team spent January “introducing the first traits affecting AI pilot tactic selection”, an important feature that will govern how they act and react during combat to help provide you with immersive encounters. Enemy NPCs also had their dodge actions improved to “utilize blend space”, which made their dodge actions more fluid and realistic. Attack-action limit controls were added to counter combo attacks, and numerous operator modes also received attention to help those NPCs “correctly use the same new functionalities exposed to players.” 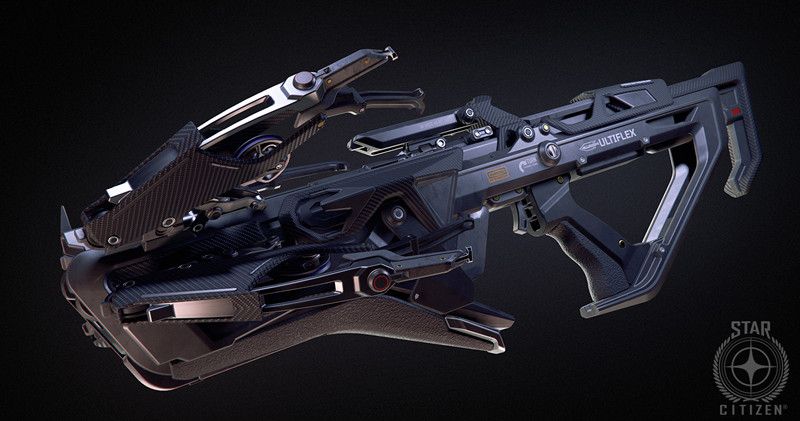 The AI Tech team worked on the heart and blood of the game, the code, by writing in functionality “to verify bad setups, missing files,” and test NPC behavior and logic. Subsumption ‘DebugTaskTree’ and Subsumption update were optimized to help bring “the performance of the internal build closer to the release build.”

The Report goes on to cover multiple other aspects of Alpha 3.12 that were added and improved in January, including the art for characters, environment, ships, and weapons, the Physics Team work with geometry instancing in the game engine, as well as the feature assets of characters, weapons, gameplay, mission and live content, and vehicles. The Report is a lengthy post, but clearly shows the attention to detail the developers are putting into Star Citizen. If it’s enough to whet your appetite to try taking a bite into the game, you can click over to the Pledge Store to select one of fourteen Star Citizen Starter Packs.