Mike Mika wants you to help him make a game. As the designer behind #IDARB, Mika is no stranger to letting fans help him make games. This time around, however, Mika has teamed up with Mixer and Tested to allow users to control miniature tanks remotely within the real world.

“We started talking to Microsoft and the Mixer team years ago about how we could use their Mixplay functionality to create online games, which we thought was cool because the latency was some of the fastest we’d seen,” Mika says. “We thought we could do some amazing games with that. We started doing several experiments, but the one that intrigued us the most was the idea of controlling real-world things with an audience.”

After much trial and error, Mika and his team have created several 3D printed, remote-controlled tanks that can be used to play two-on-two soccer matches over Microsoft’s streaming platform, Mixer. However, a lifelike version of Rocket League isn’t really the goal. Mika’s team wants to continue to expand on the project with new, user-generated ideas. Mika even dreams that they might create escape room-like scenarios where players use tanks to navigate physical mirror mazes, solve laser puzzles, and interact with other uniquely crafted sequences.

“We can actually do augmented reality with this,” Mika says. “Our original plan was like a first-person shooter with remote-controlled tanks, but the bullets wouldn’t be real. We’d augment the camera view with virtual bullets. We could go back to that concept. We can add fake damage on tanks, we could have one of the treads slow down like it’s damaged … we could also throw virtual oil slicks or turbo boosts onto the field and see how players deal with that.”

Project Tankball has already officially launched on Mixer, so you can jump in and play for free on Xbox One, PC, or any mobile devices that has the Mixer app. Check out their site for the official schedule. Much like #IDARB, Project Tankball could evolve a lot over the coming months, so this is your chance to influence development. 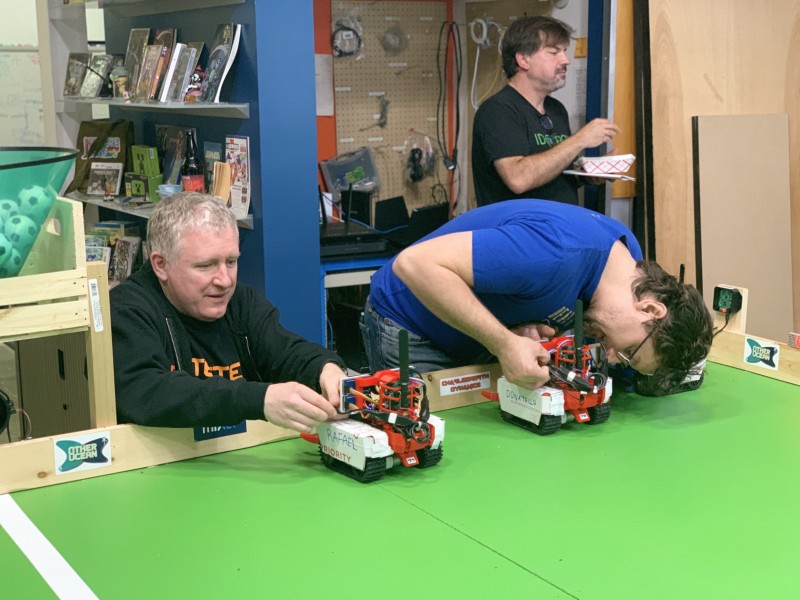 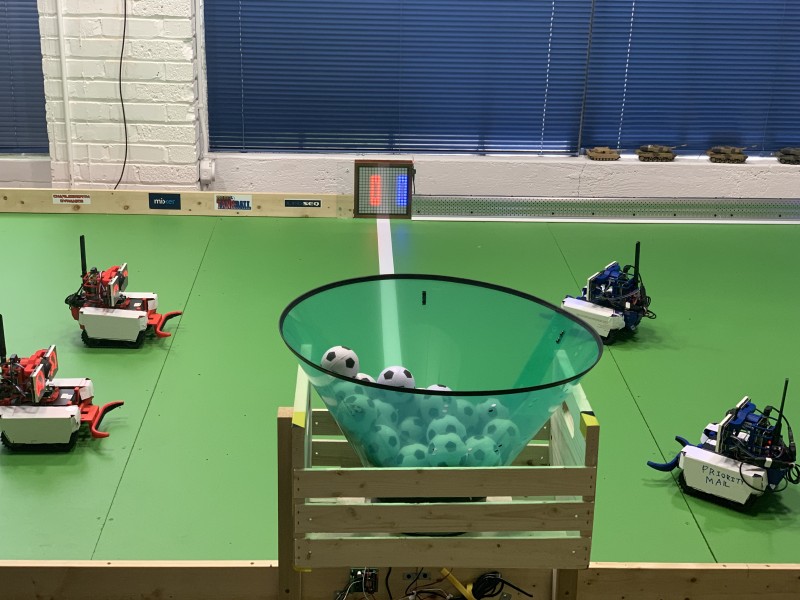 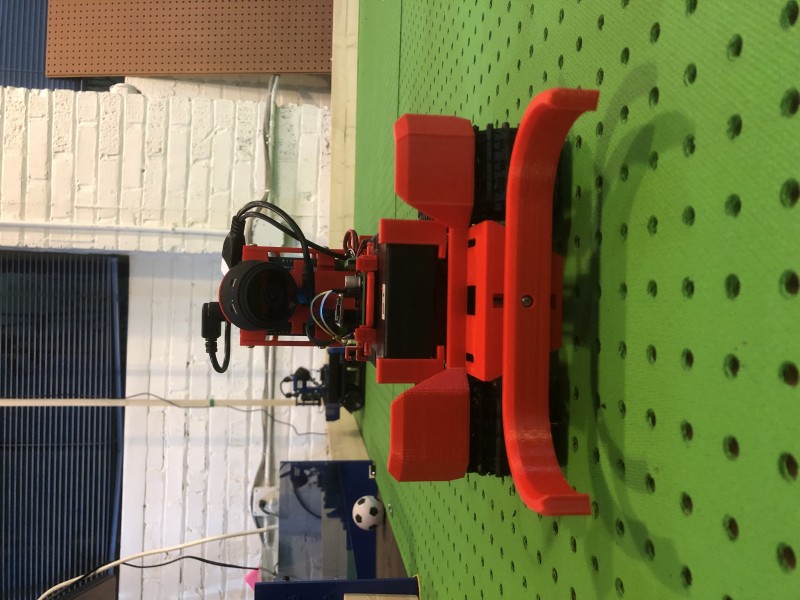 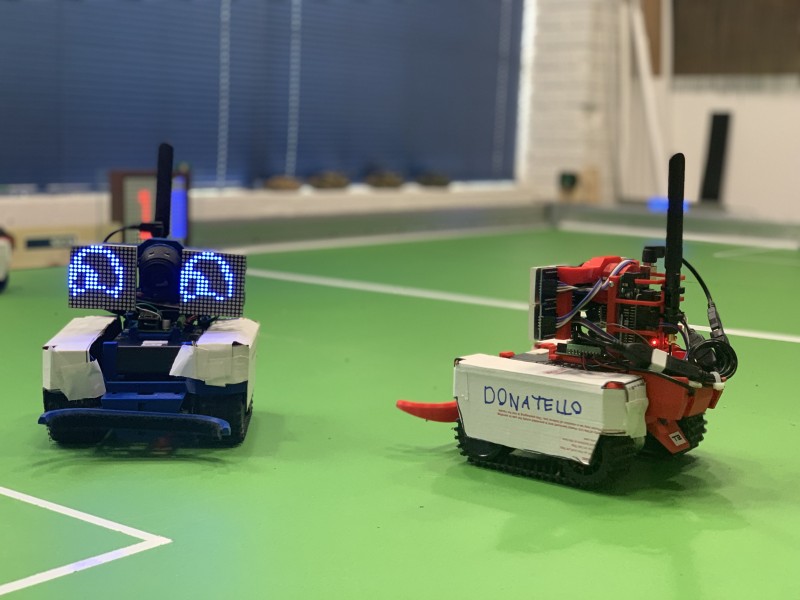 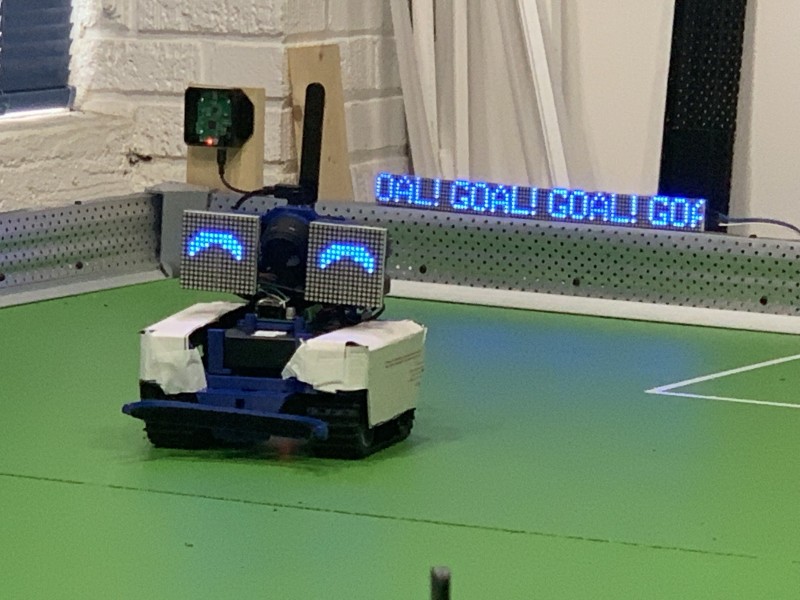 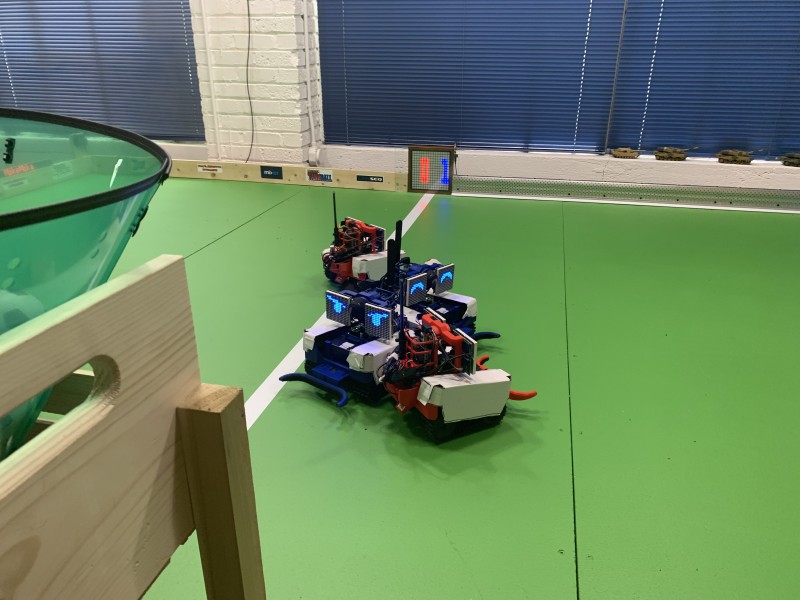 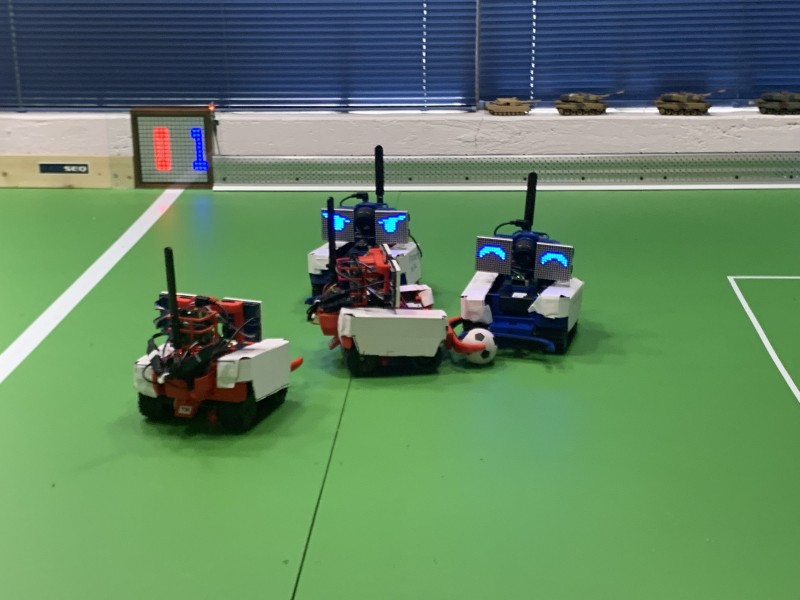 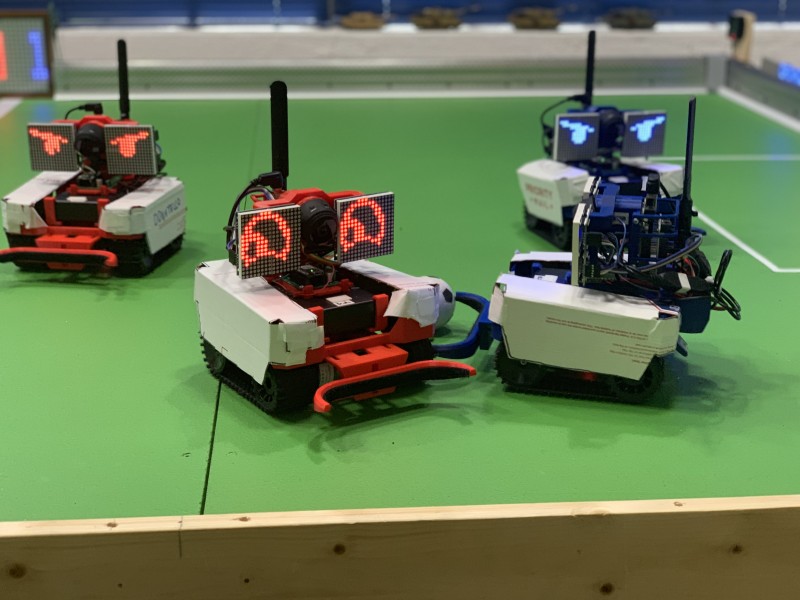 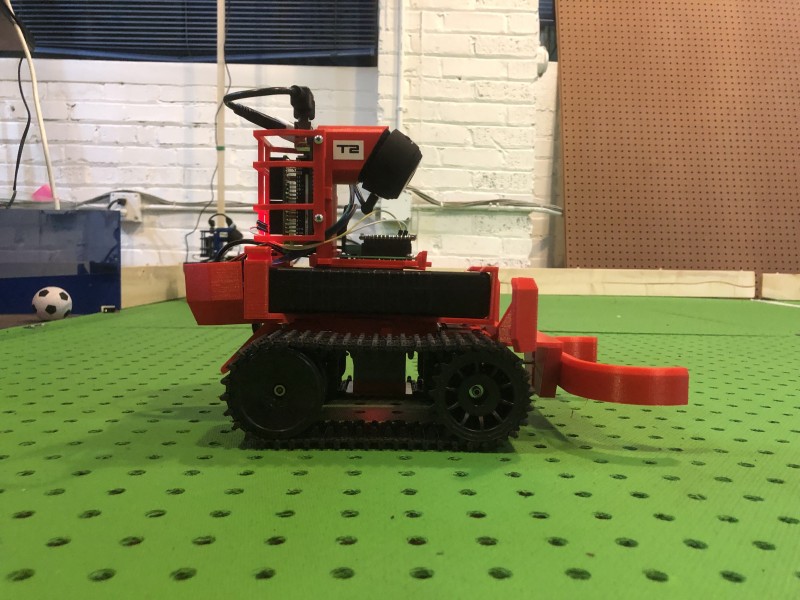 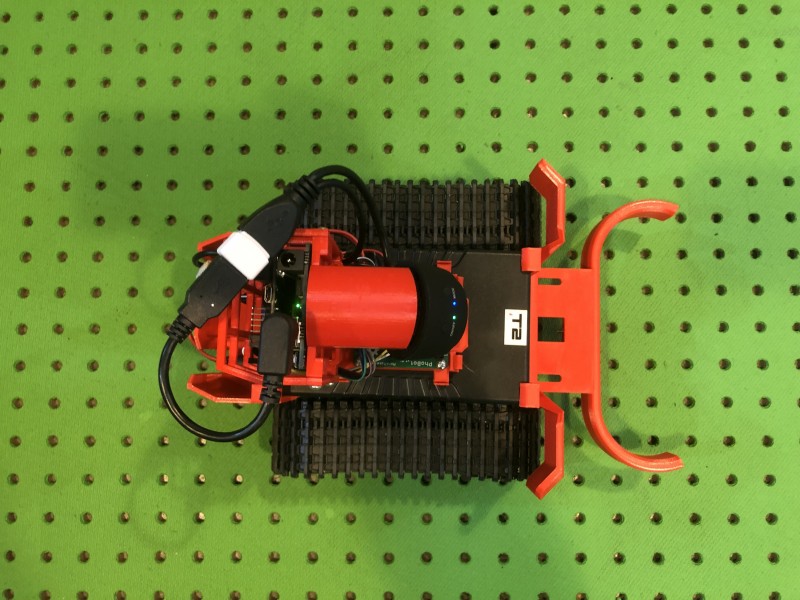 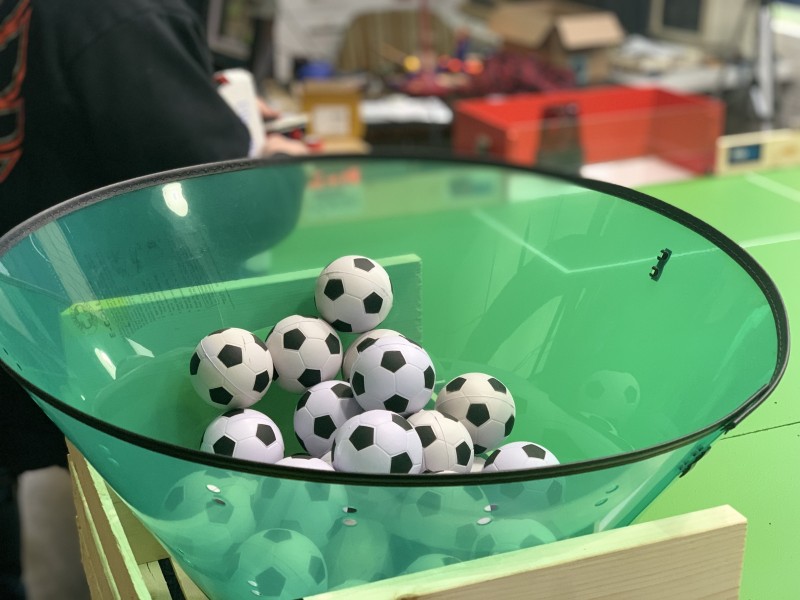 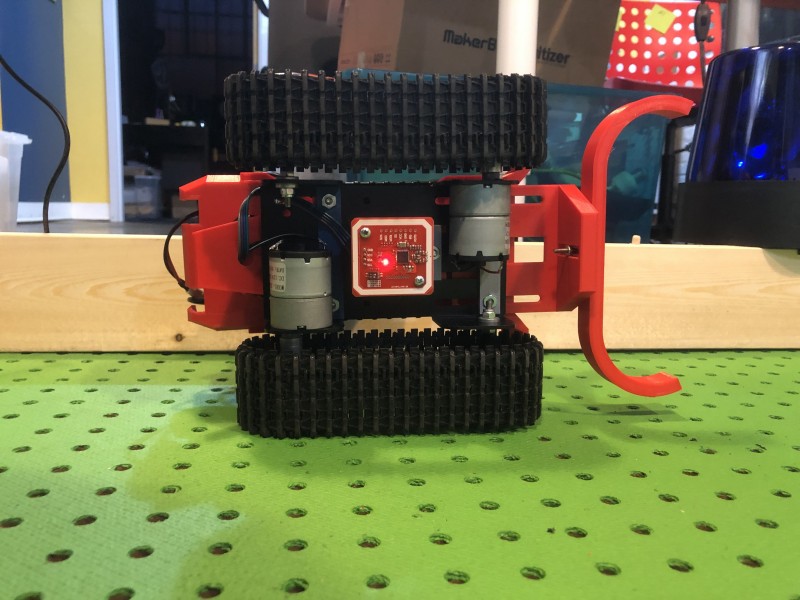