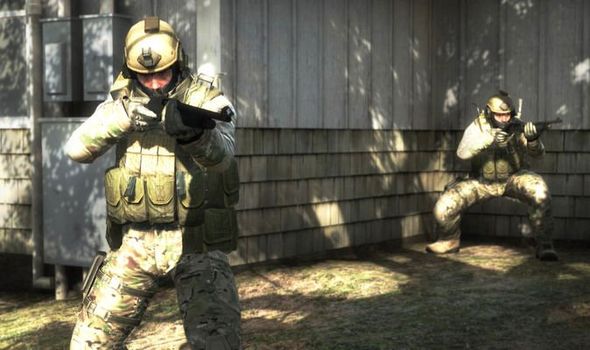 This record stood until this weekend, when CS GO eclipsed this huge number on Saturday.

On February 8 Counter Strike GO set its highest ever number for concurrent players when 876,575 logged in, according to a post by GameRant.

The news comes after a total of 20,467,805 unique players logged into Counter Strike last month.

The recent uptick in Counter Strike Global Offensive players could be attribute to the newly announced CS: GO league Flashpoint.

This will offer over $2million in prizes this year, with 10 esports teams competing in it.

The inaugural season of Flashpoint is set to begin in March.

In other Counter Strike Global Offensive news, the devs have revealed that they are providing tools to avoid abusive users in game.

In a post online the new system that will warn players when they are receiving a significant amount of abuse reports was outlined.

The dev team said: “We take feedback about communication abuse seriously, and in the past we’ve shipped settings that let customers control their exposure to other players’ avatars, names, and voice/text chat. (You can find these in Settings->Game->Communication and on the scoreboard).

“The settings are useful, but they have the downside of squelching communication indiscriminately.

“So we’ve been working on a new system that will work more precisely. When the new system is fully deployed, players will receive a warning if they receive significantly more abuse reports than other players.

“If they ignore that feedback and continue to receive abuse reports, they’ll receive a penalty: they will be muted by all other players by default. 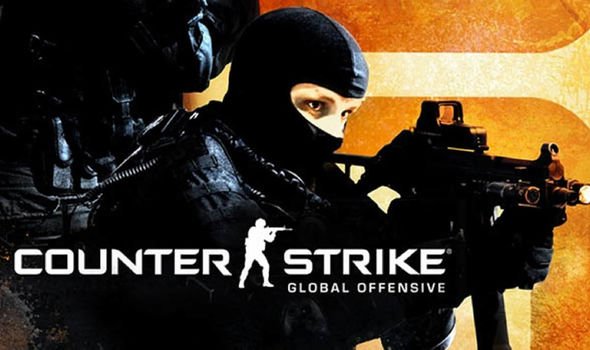 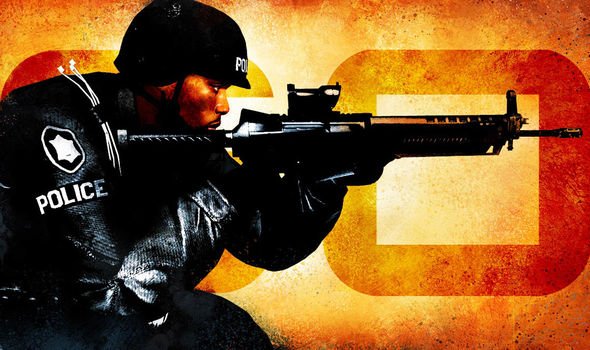 “This ‘default mute’ state will remain until the player earns enough XP to remove the penalty, but other players can choose to manually unmute the user (as they would any other muted player).

“Because the new system is driven by reports, it lets players establish their own standards for communication and ensure that their fellow players receive anonymous feedback when they’re out of line.

“We’ve already started tracking players’ reports with the new system, and you can help us by getting into the habit of reporting abusive players for ‘Abusive Communications or Profile’ when you come across them.

“Note that reports are weighted higher for players that play more and/or report less frequently, so accounts that generate no XP and/or spam reports will have little to no impact.”