Not many games have the staying power of Counter-Strike. What began as a mod for a humble game called Half-Life has since become a global sensation with millions of players trying to rescue hostages or defuse bombs every month.

On top of that, Global Offensive is doing something that very few games have ever done: grow its player base years after its release.

Since the end of 2015, CS:GO has had a monthly average player count of around 350,000. It’s gone higher and lower at times, but in general, it’s hovered around that point. However, in the past few months CS:GO’s player count has skyrocketed. 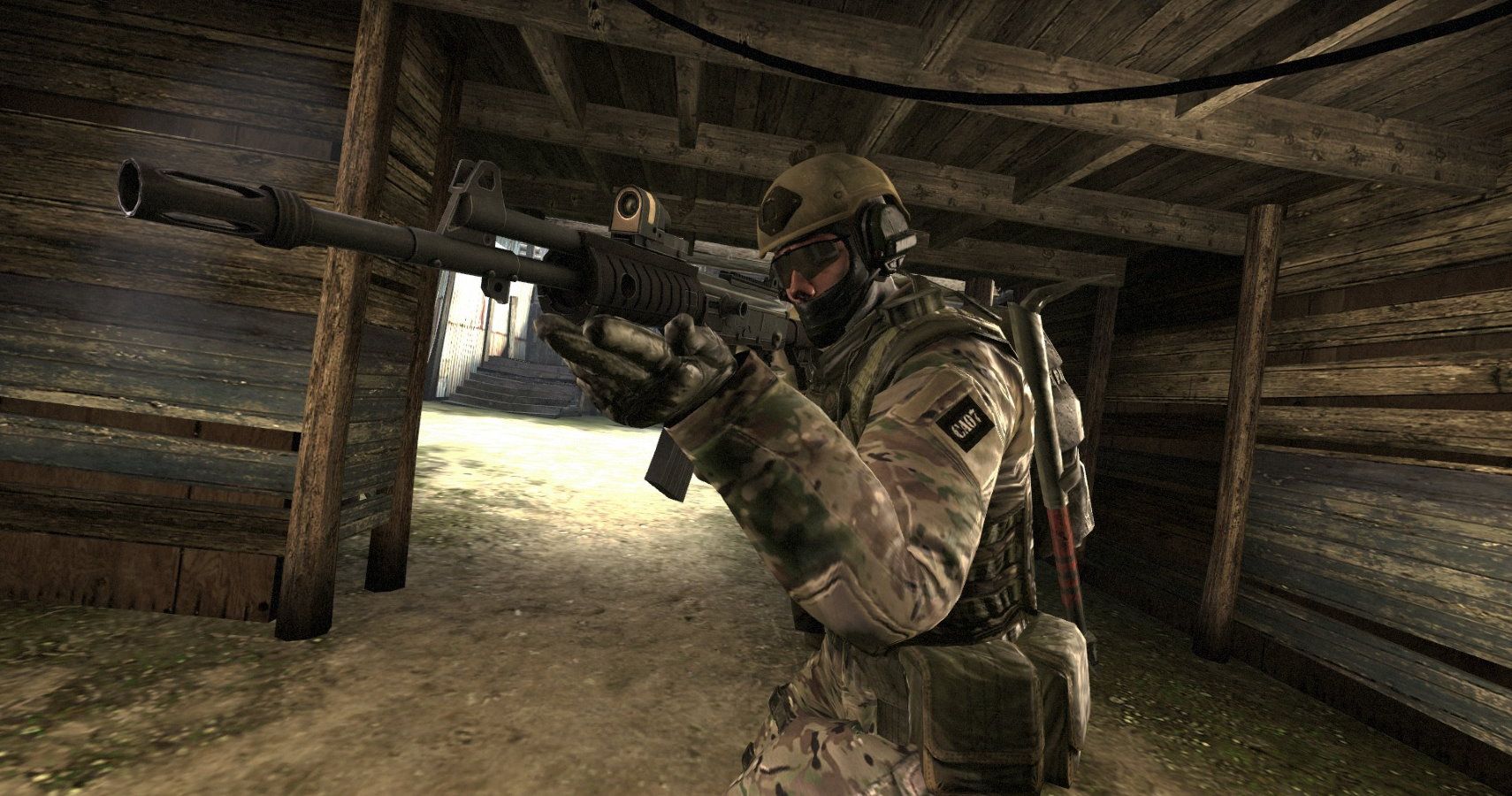 The total number of active players on CS:GO last month was just over 20 million. That’s like if everyone in New York City dropped what they were doing and started playing Counter-Strike. 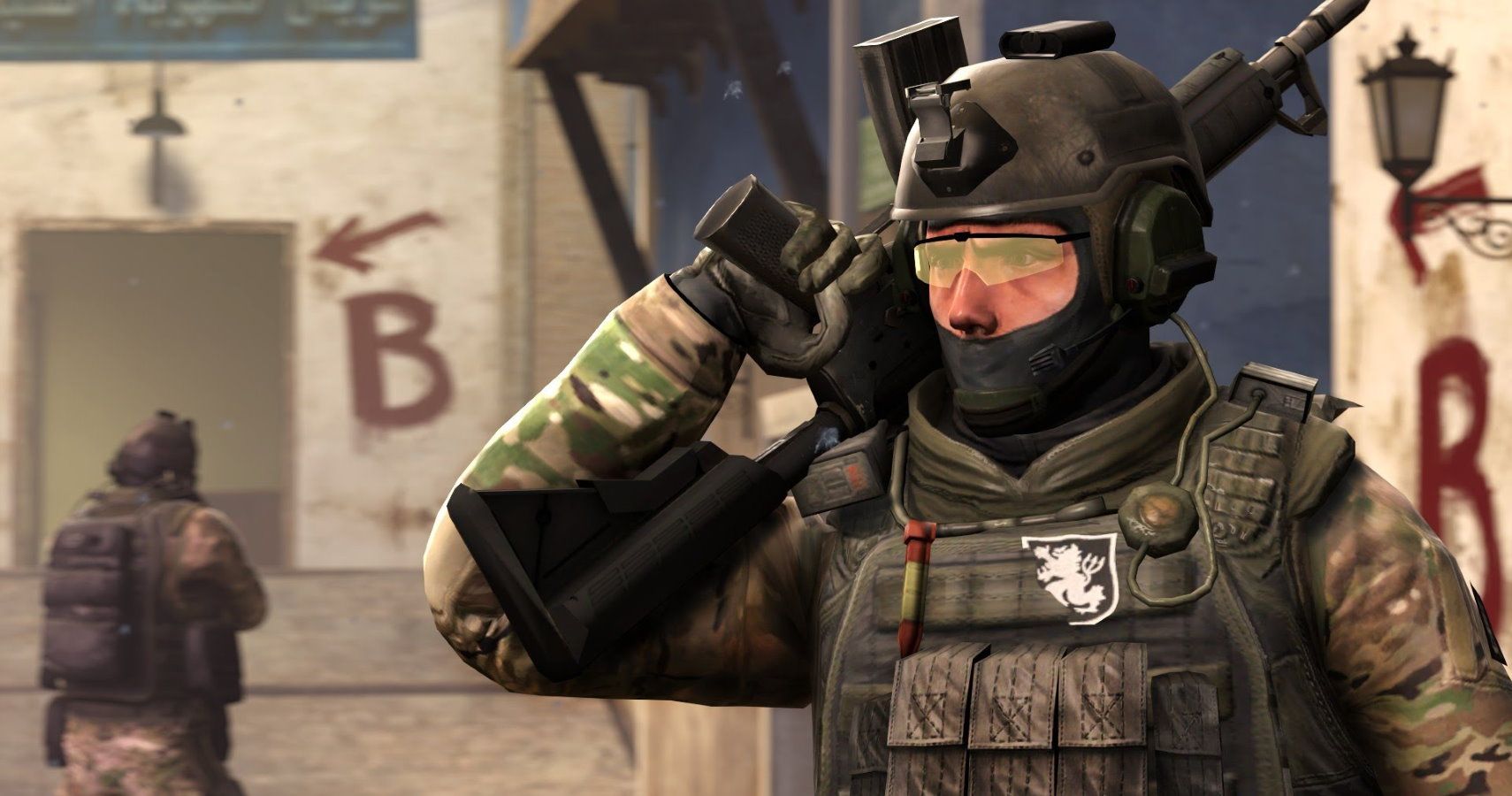 So what happened? Well, the coronavirus is the big culprit here. CS:GO’s numbers really started to spike after the COVID-19 outbreak in Wuhan last December. Since then, governments have started ordering people to stay inside, and what better way to spend your days quarantined than playing video games?

CS:GO has traditionally been the most popular multiplayer game on Steam, so people flocked to it when they got stuck in quarantine.

It’s not just CS:GO that has benefited with rising player counts due to the coronavirus. Rainbow Six Siege, GTA V, Ark: Survival Evolved, and Dota 2 have all benefited from the coronavirus lockdown.