Fans of hand-drawn animation and devilishly difficult platforming, we've got some good news for you.

It looks like much-loved indie game Cuphead will soon be launching on the PlayStation Store, giving PS4 players the chance to finally get their hands on the cult hit.

The UK PlayStation Store has seemingly uploaded a tile for an unannounced PlayStation 4 version of Studio MDHR's 2017 title under the “What’s Hot” section.

First spotted by ResetEra user Alchemist, and later verified by Gematsu, the listing currently appears to be a dummy tile which simply prompts the “This content cannot be selected at this time” error message when selected. 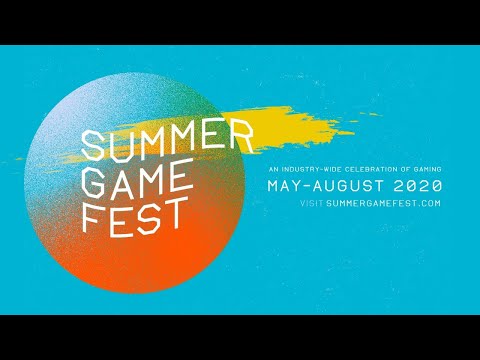 But there will likely be an announcement revealing the game coming to PS4 today.

Summer Game Fest 2020 creator Geoff Keighley announced yesterday that “a special update from one of our favorite indie game studios” will be arriving later today in a video that'll be available over on teh Summer Game Fest YouTube channel.

The game launched for Xbox and PC in 2017, then arrived on Switch in 2019. Now, finally, it looks like PS4 players will have a chance to test their mettle against the infamously sadistic game.

"Cuphead is a classic run and gun action game heavily focused on boss battles," reads the official blurb for the game.

"Inspired by cartoons of the 1930s, the visuals and audio are painstakingly created with the same techniques of the era, i.e. traditional hand drawn cel animation, watercolor backgrounds, and original jazz recordings."

It is, easily, one of our favourite games of 2017 – we'll keep you updated as we learn more about this announcement. 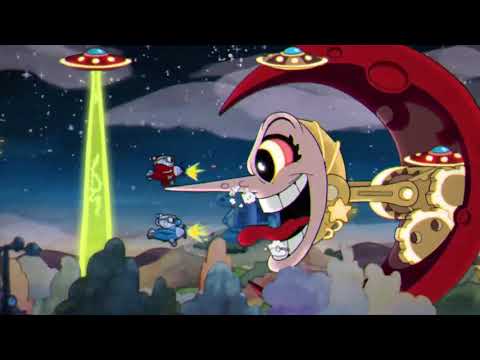