Night City, the sprawling metropolis in which Cyberpunk 2077 takes place, is home to eight different gangs – all jostling for power.

Among those gangs there’s the Voodoo Boys, a group of Haitian hackers, there’s the Valentinos, a collection of Mexican gangbangers, and there’s the Tyger Claws, who are the game’s take on the Triad.

The Voodoo Boys are portrayed as a gang of mystics. They’re Netrunners – master hackers – who many believe to be a myth because of how elusive they are. The Tiger Claws use motorbikes and katanas. 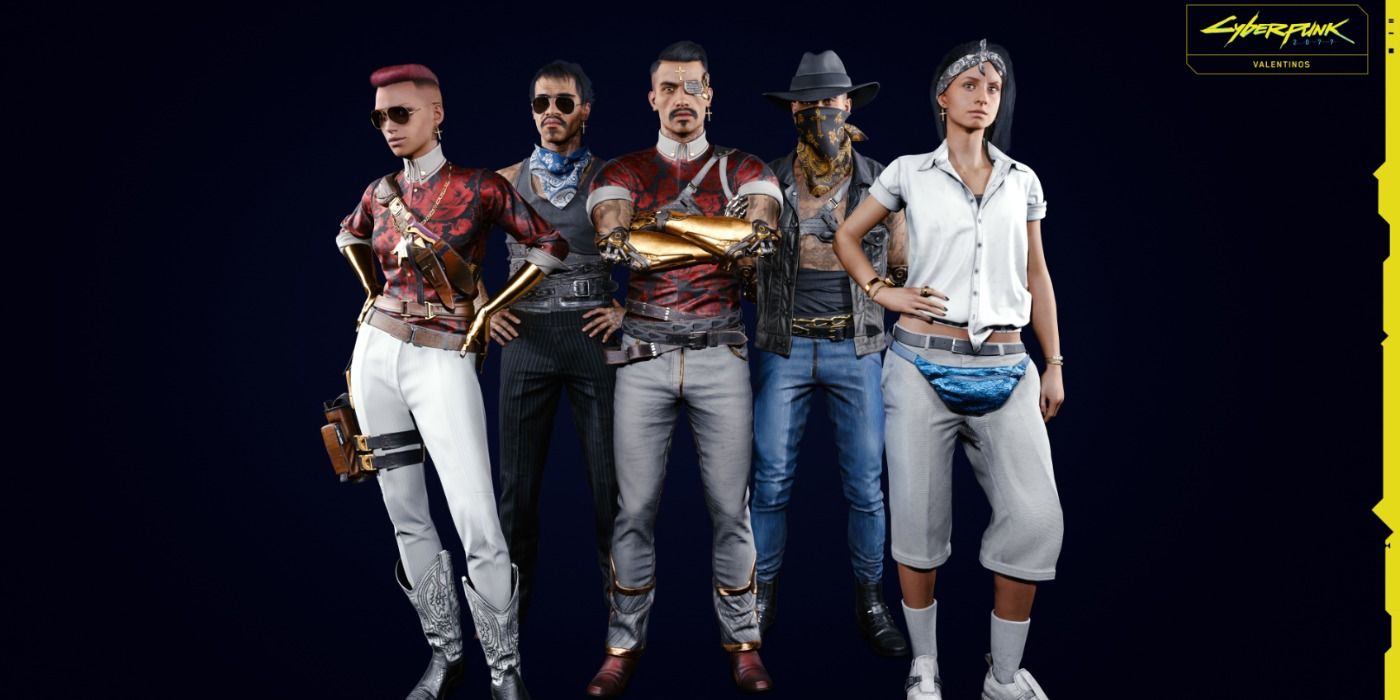 TG recently got a chance to talk to Cyberpunk 2077 developer CD Projekt Red about how the studio avoids portraying gangs from different cultural backgrounds in a disrespectful manner.

According to quest director Mateusz Tomaszkiewicz, the trick is in hiring consultants and leveraging the company’s multicultural workforce.

“For some of them we had consultants,” Tomaszkiewicz explained. “For some, we had a broad discussion within the studio. We are a multicultural studio – we have people from different countries. Some of them are from the US, some are from all across Europe – all across the world, really.

“We also have our localisation partners who are based in specific countries. For example, one of our localisation managers is living in Japan, and it’s not only localisation in terms of the text and the voiceovers and so on, but he’s also helping us a lot with consulting [on] different things. I think, from this perspective, we’re trying to get as many opinions from different sources, and to incorporate this into our designs and the way we worked on the gangs.”