Cyberpunk 2077: Everything You Need To Know About Non-Lethal Combat

Non-lethal combat in Cyberpunk 2077 is an underexplained mechanic that has a lot more to it than people might expect. However, this is both a positive and a negative for the game in different ways.

It’s obvious this system was leftover from a previous build of the game where it was a lot more important, but it still works in the final build — for the most part. That said, there are many aspects to it that people aren’t even aware of, so let’s go over some of those now.

7 It Can Be Turned On And Off 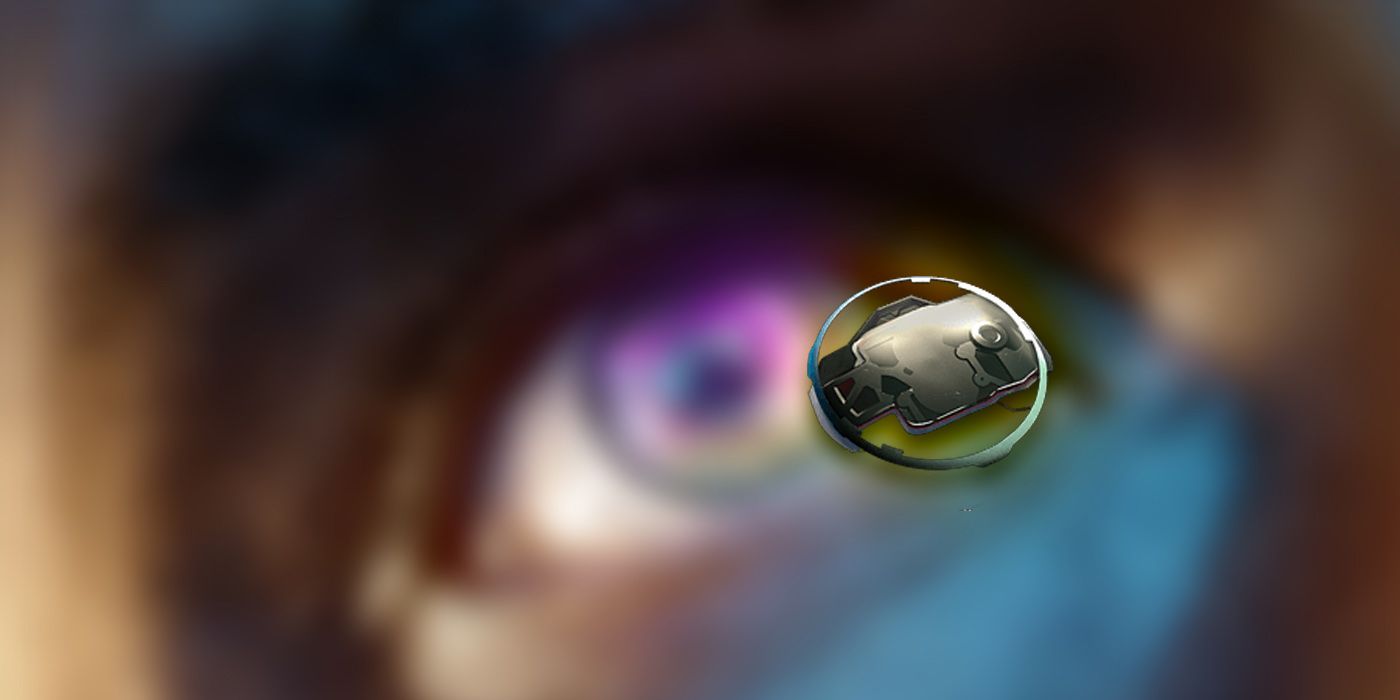 That’s right, turning non-lethal on or off is as easy as equipping/un-equipping the right mod or using a specific weapon. An example of some non-lethal options and how they work are: 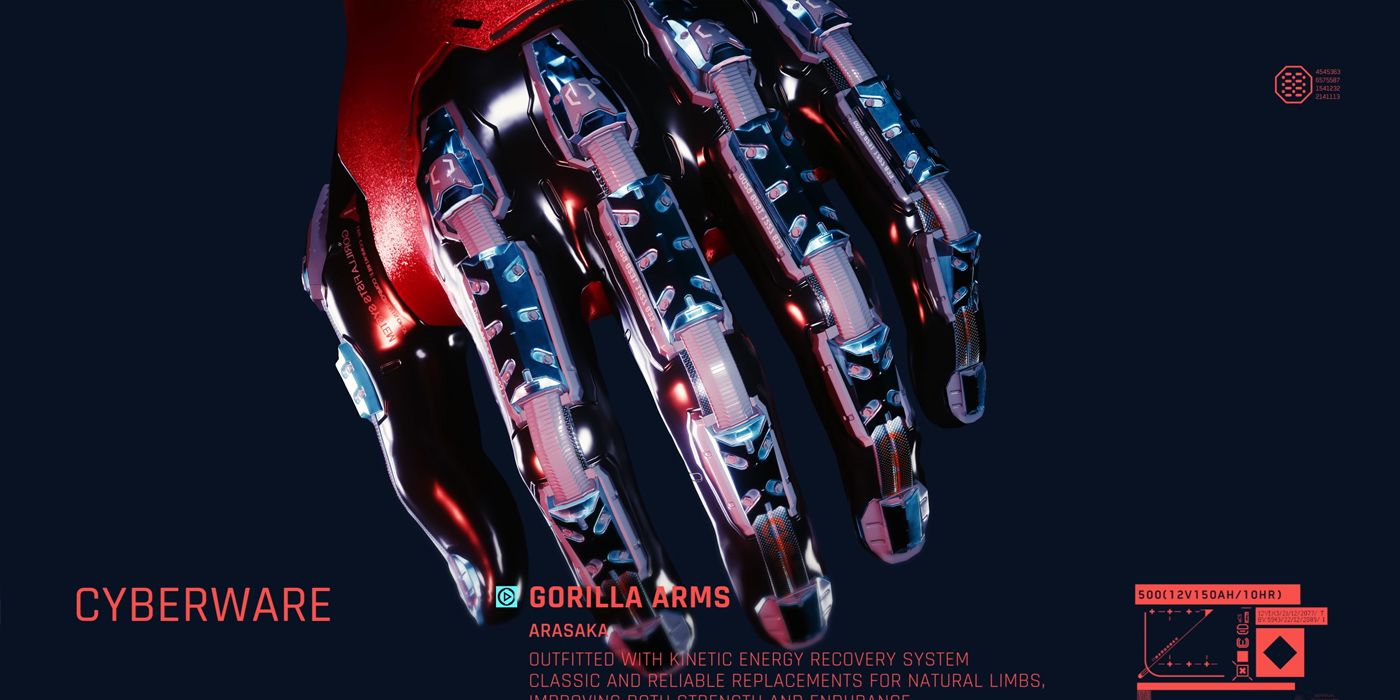 Just because players are able to turn their guns non-lethal doesn’t mean every weapon in the game is deadly by default. For example, all blunt weapons are non-lethal, chemical damage is non-lethal, and even V’s fists are non-lethal, though they have a higher chance to hit an enemy again after they’ve been knocked out since they swing so quickly, and that could accidentally finish them off.

5 Once Enemies Are Unconscious, They Don’t Wake Up 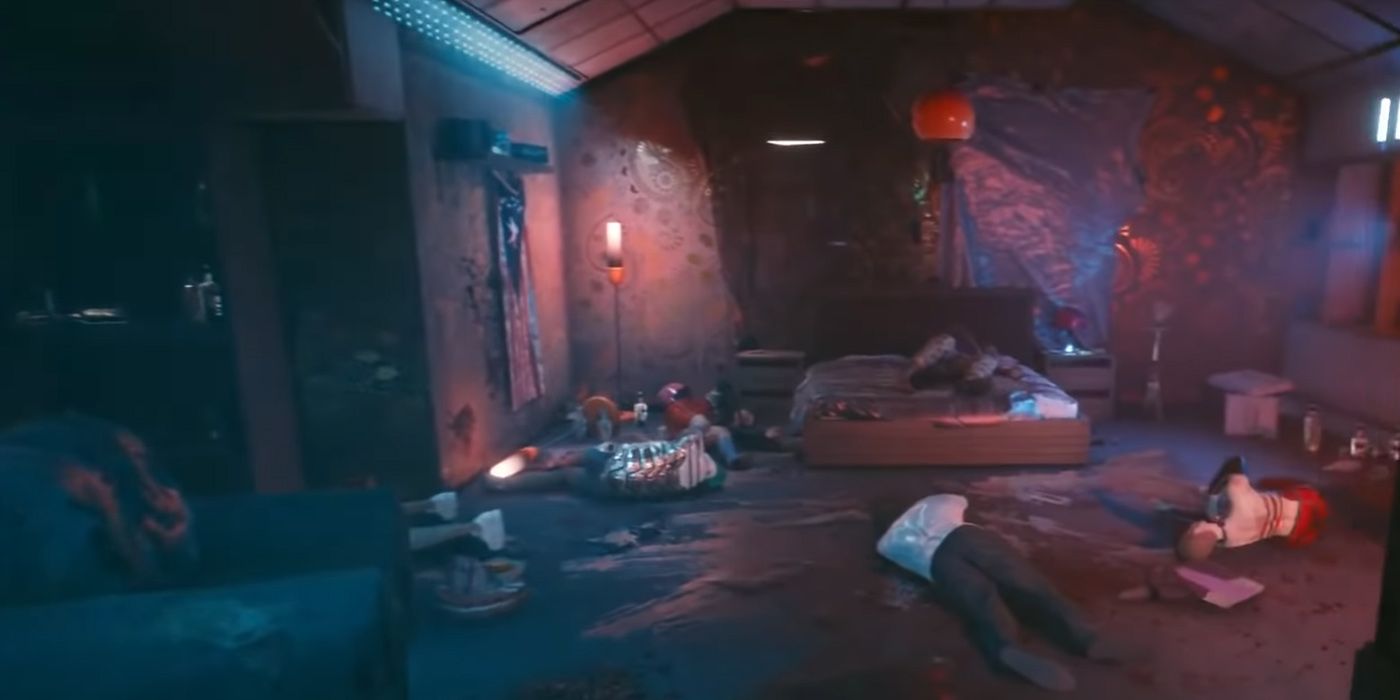 Unconsciousness and how it works varies from game-to-game, and Cyberpunk falls under the category of an “on-off” system. In some games, enemies that the player knocks out can wake up seconds or even minutes later, but in Cyberpunk, enemies never wake up again.

Once an enemy hits the floor and is either asleep or knocked out, V can feel safe knowing they won’t wake up. And no matter how strong the enemy is, once they’re on the ground, all it takes is one hit/shot to finish them off, even with a non-lethal weapon. 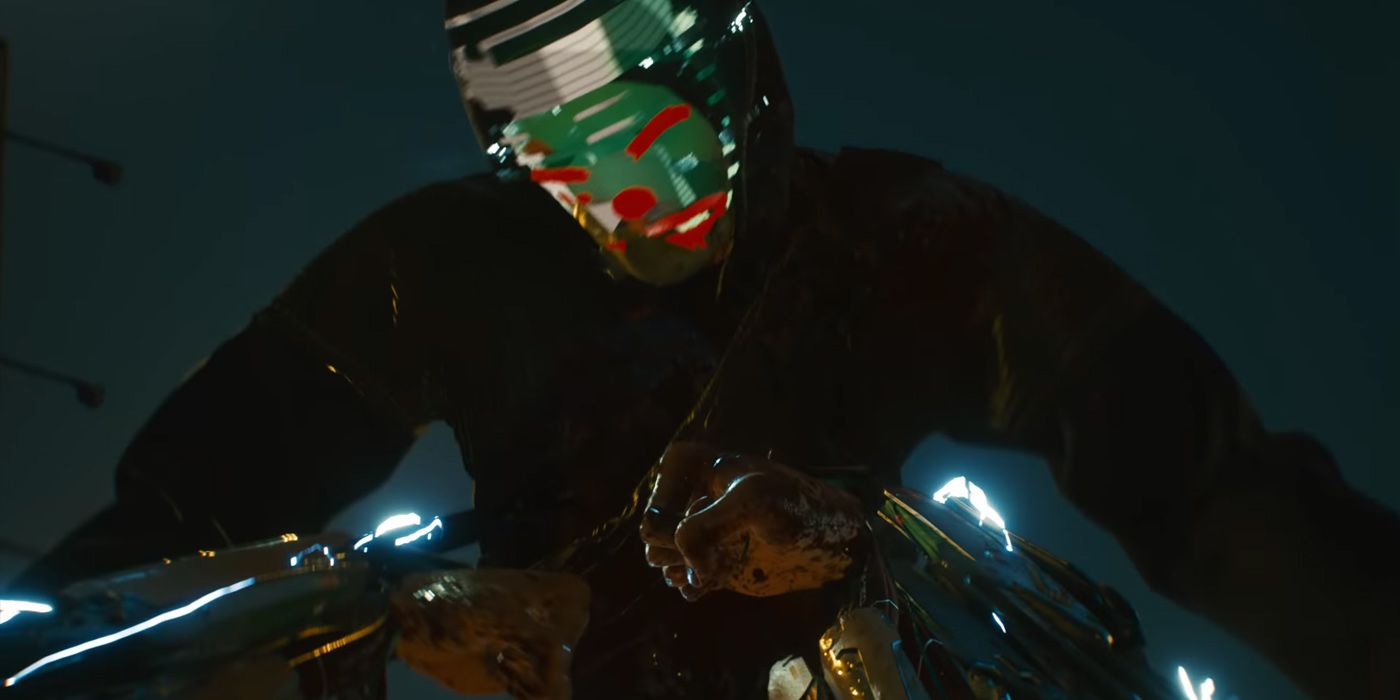 There is a variety of animations that play out during melee combat depending on what weapons V is using or if they manage to cut off a limb. Mantis Blades, in particular, have a Kill Animation associated with them that annoyed many players, as it happened almost every time, and didn’t make V invincible while it played out. Thankfully, by using Target Analysis, these animations, for the most part, are completely turned off since most of them involve V slicing/beating people into a bloody mess. 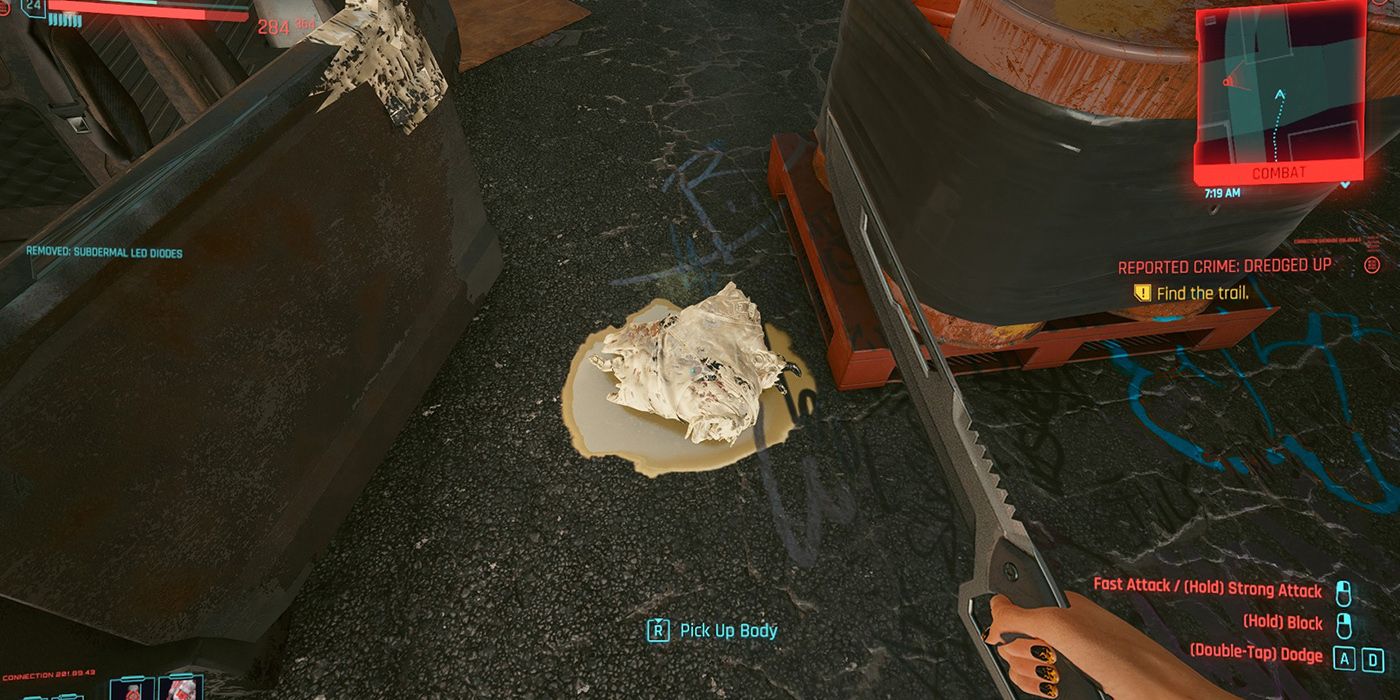 One reason many people feel like the non-lethal system isn’t exactly fully realized or is a system from a previous build is that it’s so uniquely buggy (though new bugs for Cyberpunk are constantly popping up in every aspect). For example: 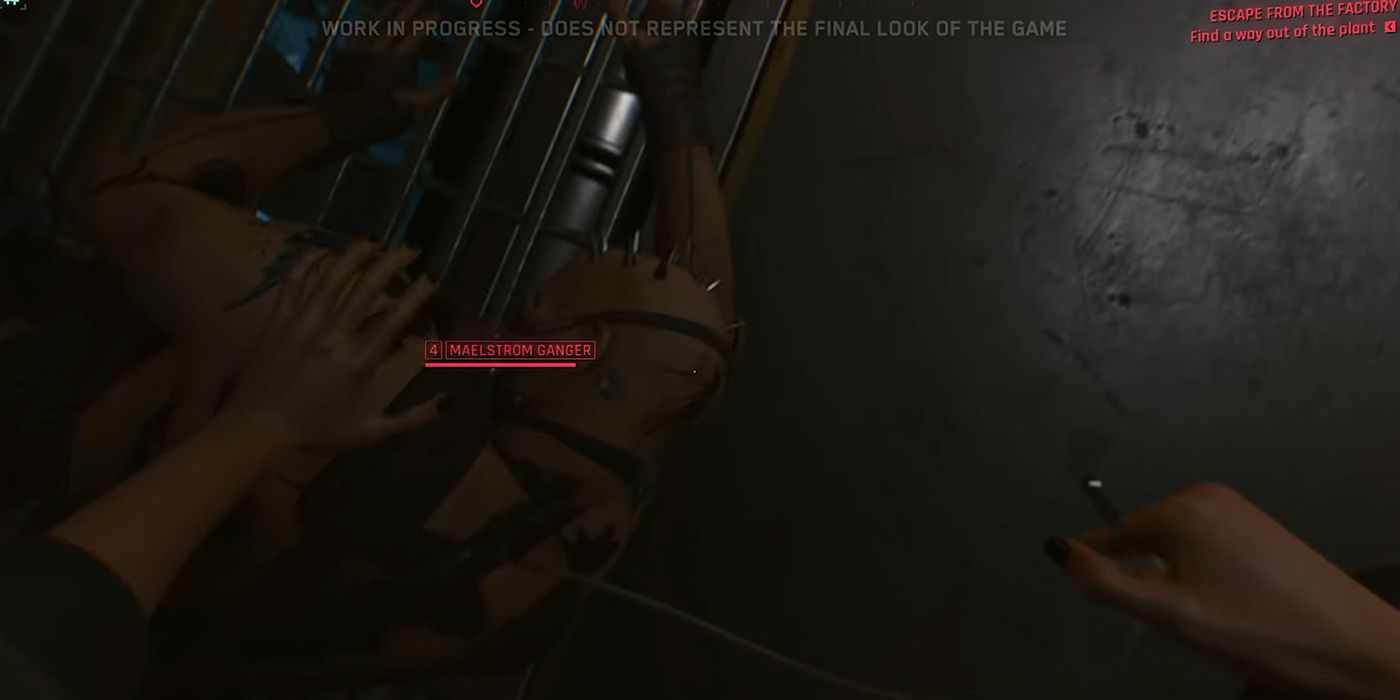 Not only does the non-lethal system feel unfinished/out-of-place, but there’s also plenty of proof that this system was supposed to be more complex than it turned out to be:

1 How To Tell If Someone Is Unconcious? 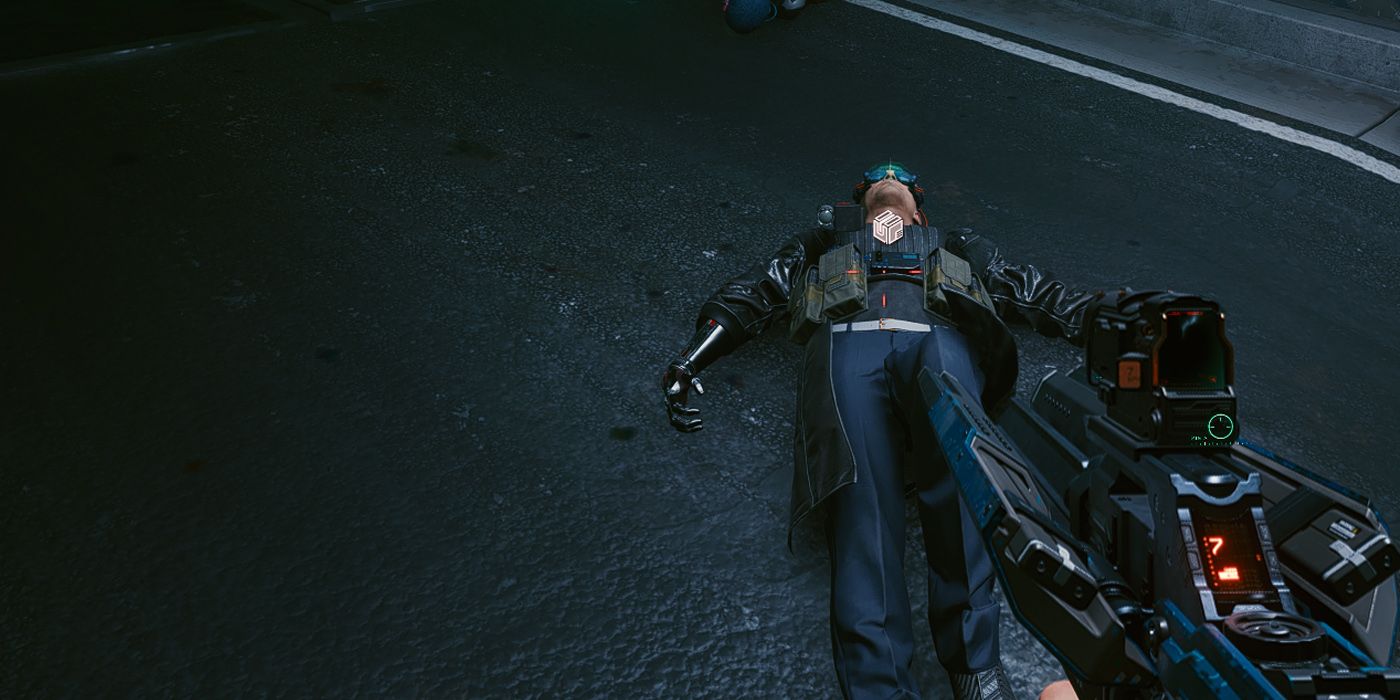 Lastly, let’s inform players exactly how to tell if someone is unconscious because sometimes it actually matters! There are a couple of ways, such as literally seeing them move around or breathe, but the most obvious way to tell is to simply pull out a weapon and hover the reticle over them. If the reticle turns red, they’re still alive, if not, they must’ve died on contact with the asphalt. The last method, which is best for when V needs to knock out someone from afar, is to simply scan them with V’s optics, as they’ll specify whether the target is currently alive or dead.

NEXT: Cyberpunk 2077: The 10 Best Skills To Get In Annihilation 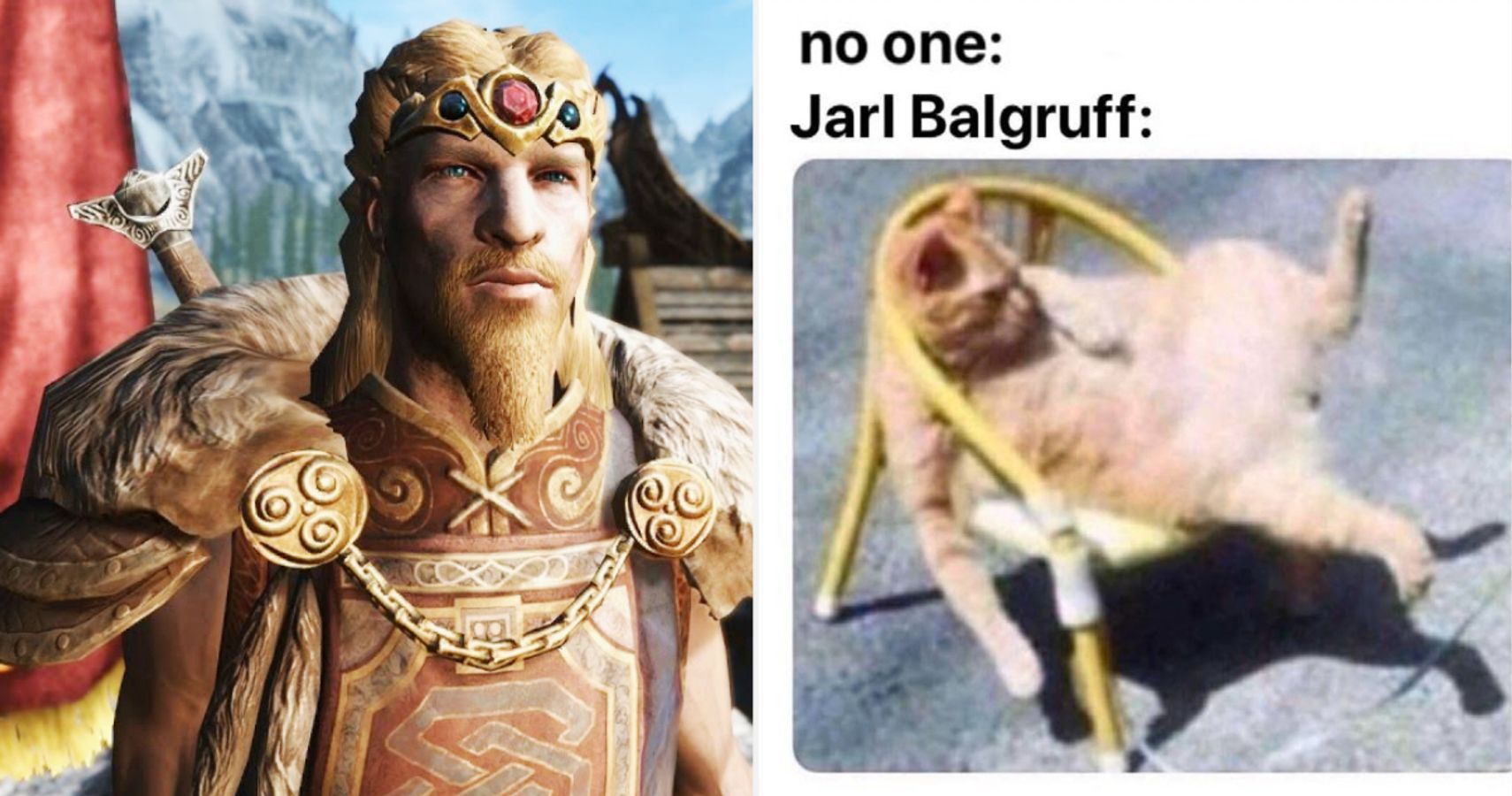