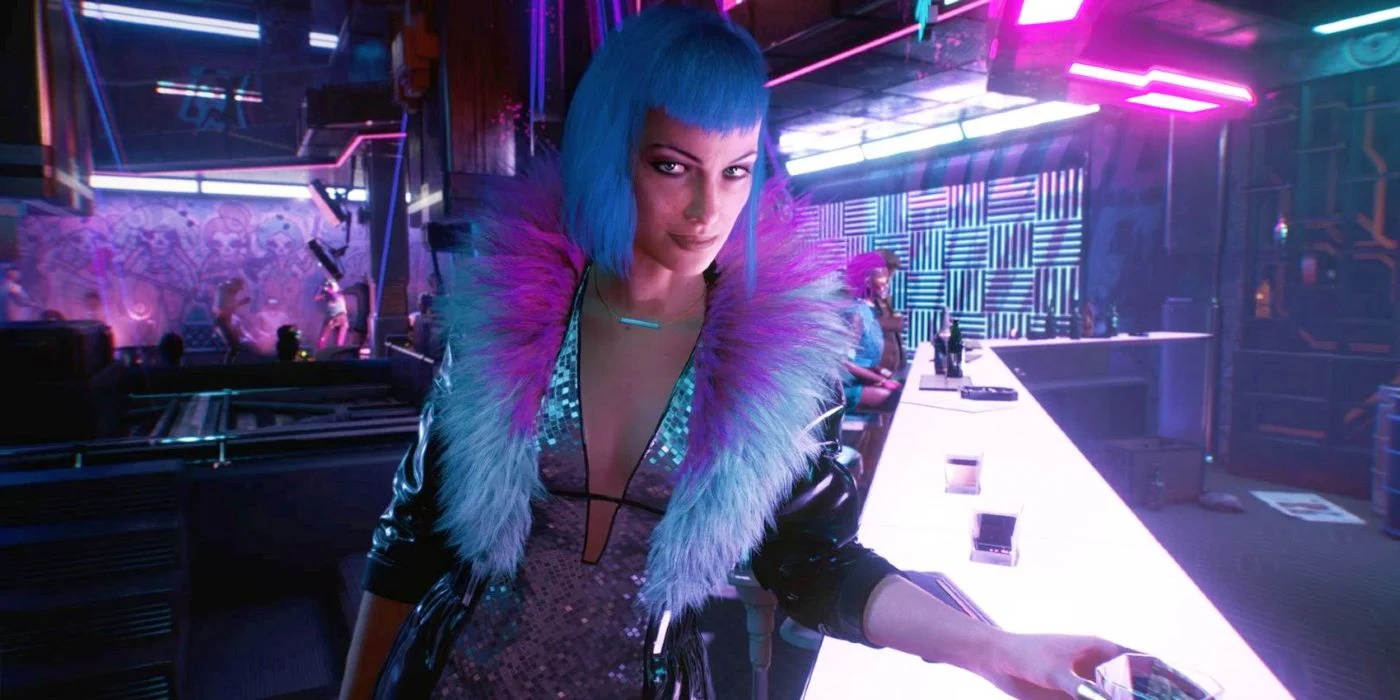 As if anything else couldn’t go wrong for CD Projekt, they’ve had to delay the second of the game’s two major updates until March.

At this point few people will need reminding of what a disaster the launch of Cyberpunk 2077 has been. Although the PC version reviewed well the console versions ran so poorly that the game ended up being pulled from the PlayStation Store and refunds issued.

That is, very much, the short version of the story, whose most recent chapter involved developer CD Projekt being held to ransom by hackers who threatened to start a bidding war for their data.

The fallout from that hack has now been blamed for the latest setback, which sees the major patch originally planned for February being pushed back to the ‘second half of March’.

The original plan to dig Cyberpunk 2077 out of its hole was to release two big patches, along with a number of smaller hotfixes, in January and February.

The January one did come out in time but it’s the February one that’s been delayed, due to the hack and the ‘extensive scope of the update’.

CD Projekt claim that the second patch, ‘goes beyond any of our previous updates. We’ve been working on numerous overall quality improvements and fixes, and we still have work to do to make sure that’s what you get.’

Although the first update certainly helped, the game still runs poorly on the base consoles and it’s unclear to what degree the second update will improve that.

The hack was not related to any fan discontent over the game but seems to have been perpetrated in the style of the one suffered by Capcom late last year.

It’s unclear if the same group are responsible but in both cases the companies refused to give in to the ransom demands and found their data being shared across the internet or, in the case of CD Projekt, sold off to the highest bidder.

Supposedly, the source code for Cyberpunk 2077 and The Witcher 3 has already been put up for auction, but there’s also been concern that employees’ personal details may have been compromised.