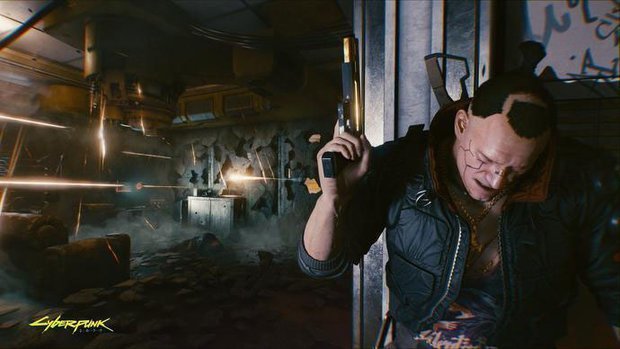 This will no doubt be the main component of the multiple endings that the game has. Will this just be something granular like the fate of a single character?

Maybe it will be something more grandiose like the fate of the city itself? It’s exciting to think about all of the possibilities this kind of thing opens up.

It won’t just be your decisions that shape the world but your success rate or lack thereof. The morality aspect is particularly interesting in other games from the developer with The Witcher 3 having a particularly grey moral tone throughout.

Will Cyberpunk 2077 be able to blend the line between good and evil? If it can do it in a similar ay then it will probably be one of the most intriguing stories in the coming years.

Of course, this all leaves us waiting for more information on the upcoming title. A solid release date would be absolutely lovely.

E3 could be a huge time for the game, but given the way publishers seem to view the show now it could also mean we end up waiting for an announcement that never comes.