Cyberpunk 2077 Multiplayer “Could Resemble That Of GTA Online"

Cyberpunk 2077 is still a month away, and its multiplayer component is still years away – not launching until at least 2022. Still, that hasn’t stopped folks in the industry from discussing what they think it’ll eventually look like. And, according to a new report, the analysts at M Science believe it “could resemble that of GTA Online.”

M Science is a data-driven research and analytics firm. It regularly compiles reports on the most popular games in the industry, giving investors a glimpse at how they’re performing. The company recently started covering CD Projekt Red and Cyberpunk 2077, offering deep insight into what the game must do in order to be a financial success. The full report is limited to subscribers – as it includes sensitive investor data – but we’re able to share the general trends mentioned within.

The company is quick to point out that these are all projections, as nothing has been confirmed by CD Projekt Red. However, M Science’s latest report looks at current industry trends – along with CDPR’s own statements – to make predictions about what we could see when Cyberpunk 2077’s multiplayer mode hits the market. Its latest report said, “Based on company commentary, the multiplayer model sounds similar to that of GTA Online, with ‘a series of free DLCs and expansions.'” 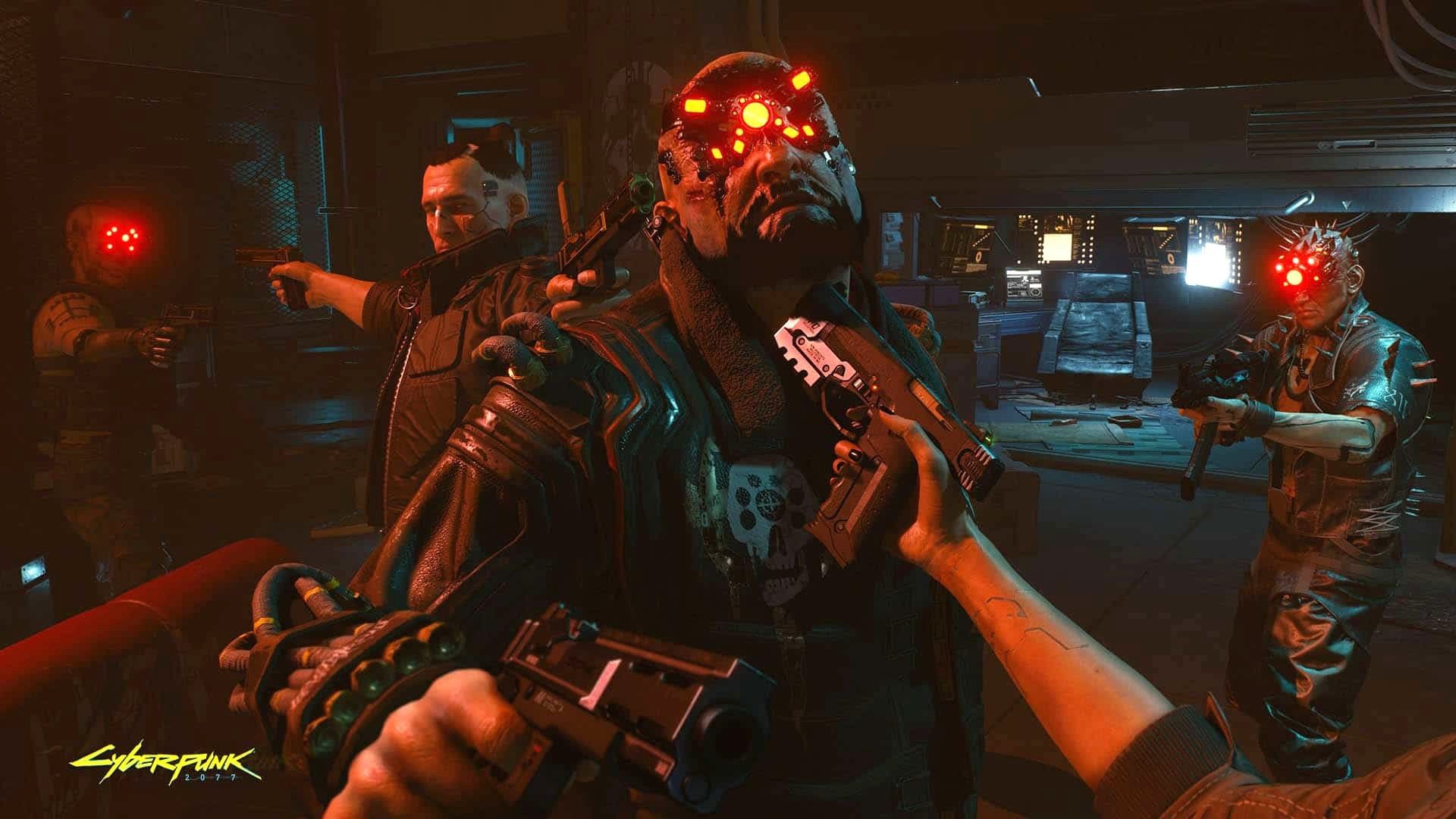 GTA Online has been an absolute cash cow for Rockstar, and it makes sense that another company would try to emulate that formula. And, with a game as popular as Cyberpunk 2077, it might actually work. M Science also points out that the title’s multiplayer mode seems to have more potential for long-term revenue than the single player campaign:

“While the paid-DLC model can be successful, and makes sense for a title such as Cyberpunk, we view multiplayer as the larger opportunity long-term and the best opportunity to create a robust, multi-year recurrent consumer spend model for the franchise.”

It also believes “multiplayer success is critical to Cyberpunk’s long-term monetization potential.” That means, although Cyberpunk 2077 will have plenty of single player expansions, the company would be wise to develop a robust online mode that can be built upon for years to come.

READ NEXT: Apex Legends Season 7 Engagement Down From Last Season 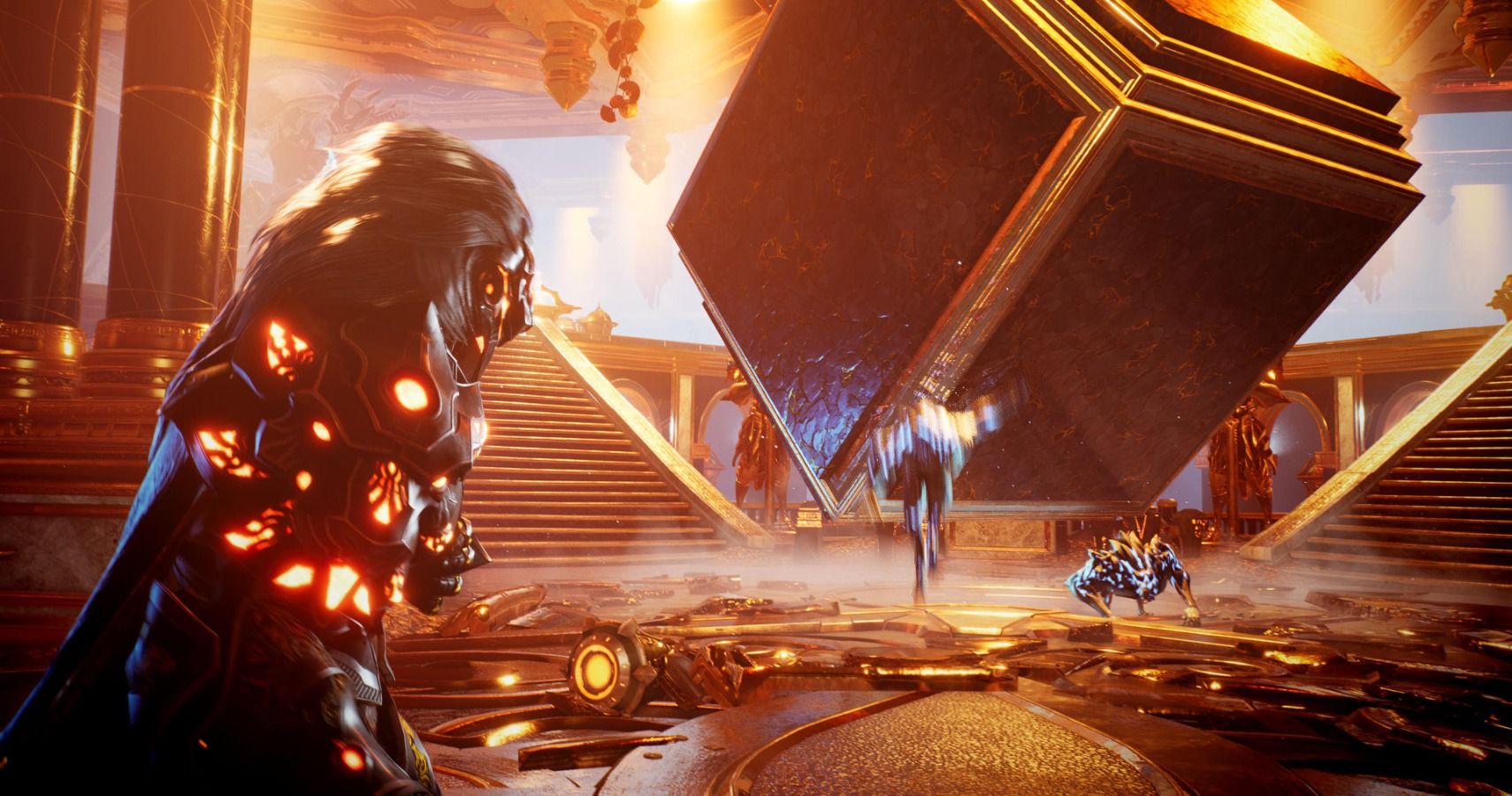