Cyberpunk 2077: No release date, but devs promise gameplay more complex than The Witcher 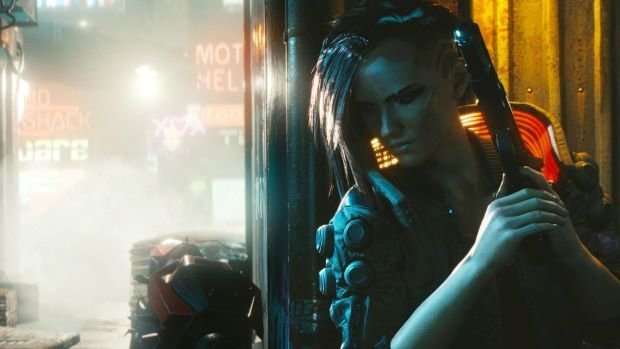 That’s not to say that The Witcher series was lacking in the quest design department. The Witcher three had some of the most impactful and emotive quests in all of gaming. They dealt with intensely complex emotions and characters and were a large part of what made the game so compelling.

It just shows how much further the developer thinks they can push things. They seem to be engaged in constant competition with themselves, always trying to be better than whatever it is that they have already done. It is the kind of goal that makes for some incredibly exciting games, so Cyberpunk 2077 remains one to watch.

Given that E3 this year has no Sony presence, it seems likely that any new information will be coming from Microsoft. Maybe they’ve secured a deal of some sort to get exclusivity. It seems like the kind of thing that would happen, especially given the calibre of the games CD Project Red produces. definitely better than some of the first-party work that the Xbox houses.

More will be revealed next month, so strap in.