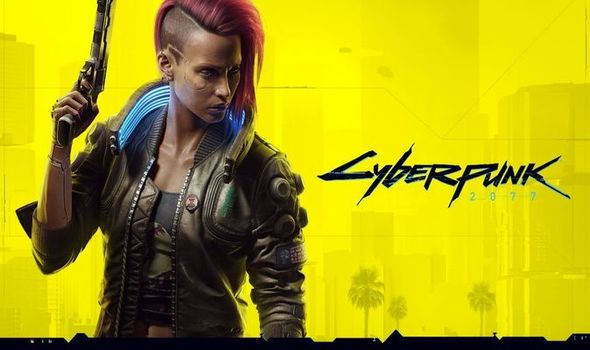 Cyberpunk 2077 update 1.2 is about to be released by CD Projekt.

The new Cyberpunk patch was originally supposed to launch back in February, but was delayed after developer CD Projekt experienced a real-life cyber attack.

Tipped to be the game’s biggest update yet, the upcoming patch makes countless bug fixes and gameplay tweaks. Check out the early patch notes here.

In the latest update over on the CD Projekt social media page, the company said that update 1.2 is in the testing phase. This suggests that a launch is imminent.

“ICYMI, last week we presented a selection of changes from the upcoming Patch 1.2 along with some insights from our developers,” reads a CD Projekt tweet.

“The update is currently being tested and we will be sharing patch notes ahead of its release, so you know what’s coming. Stay tuned for more info!”

CD Projekt’s comments are good news for fans, some of whom are waiting for a more playable version to launch on consoles.

According to the early update 1.2 patch notes, the download will alter the behaviour of the police within the game.

Previously, police would instantly appear out of nowhere when players committed a crime in Night City.

Speaking about the update, CD Projekt said: “It should decrease the problem of NPCs spawning behind players’ backs and create an impression that it takes some time for the police to arrive at the crime scene after the crime has been reported.

“We’ve also added a recon “drone” unit to create the feeling of the police assessing the situation.”

Steering issues will also be addressed in update 1.2, which adds a sensitivity slider to the Options menu.

“Analysing feedback on our driving model suggested a lot of players were having issues with the speed of the steering,” CD Projekt continues.

“Most complaints came from players using keyboards on PC or were on platforms with lower frame rates, and centered around how hard it was to keep cars off the sidewalks and such.

“We have added a Steering Sensitivity slider to the Options menu. This allows the steering speed for all vehicles and all input devices to be slowed down, without affecting the maximum turn radius.

“When experiencing lower frame rates, our cars were harder to control. We traced this to some code that wasn’t handling extreme changes in frame rate properly. The steering speed is now very consistent from 20 to 60+ FPS.”

Speaking of vehicles, CD Projekt has added the ability to get unstuck when driving and crashing into obstacles.