Cyberpunk 2077 Phantom Liberty is shaping up to be the largest expansion in CD Projekt Red's history, the studio reveals. Yet given how long fans have been waiting, perhaps it's not that surprising after all.

Aside from Phantom Liberty releasing sometime this year, we know surprisingly little about Cyberpunk 2077's one and only upcoming "spy-thriller expansion." Sure, it has Keanu Reeves reprising his role of Johnny Silverhand, as well as adding Idris Elba in the major role of FIA Agent Solomon Reed, but that's about it. Well, now we've learned that Phantom Liberty will be really big, bigger than any expansion the team has done before.

Speaking to the Polish outlet Parkiet recently, Marek Bugdoł from CDPR's investor relations department has revealed that Phantom Liberty will be the biggest DLC in the studio's history yet. "We hope that the new adventures and characters will attract those who are already familiar with Cyberpunk and also encourage many new players to start playing Night City," Bugdoł said. 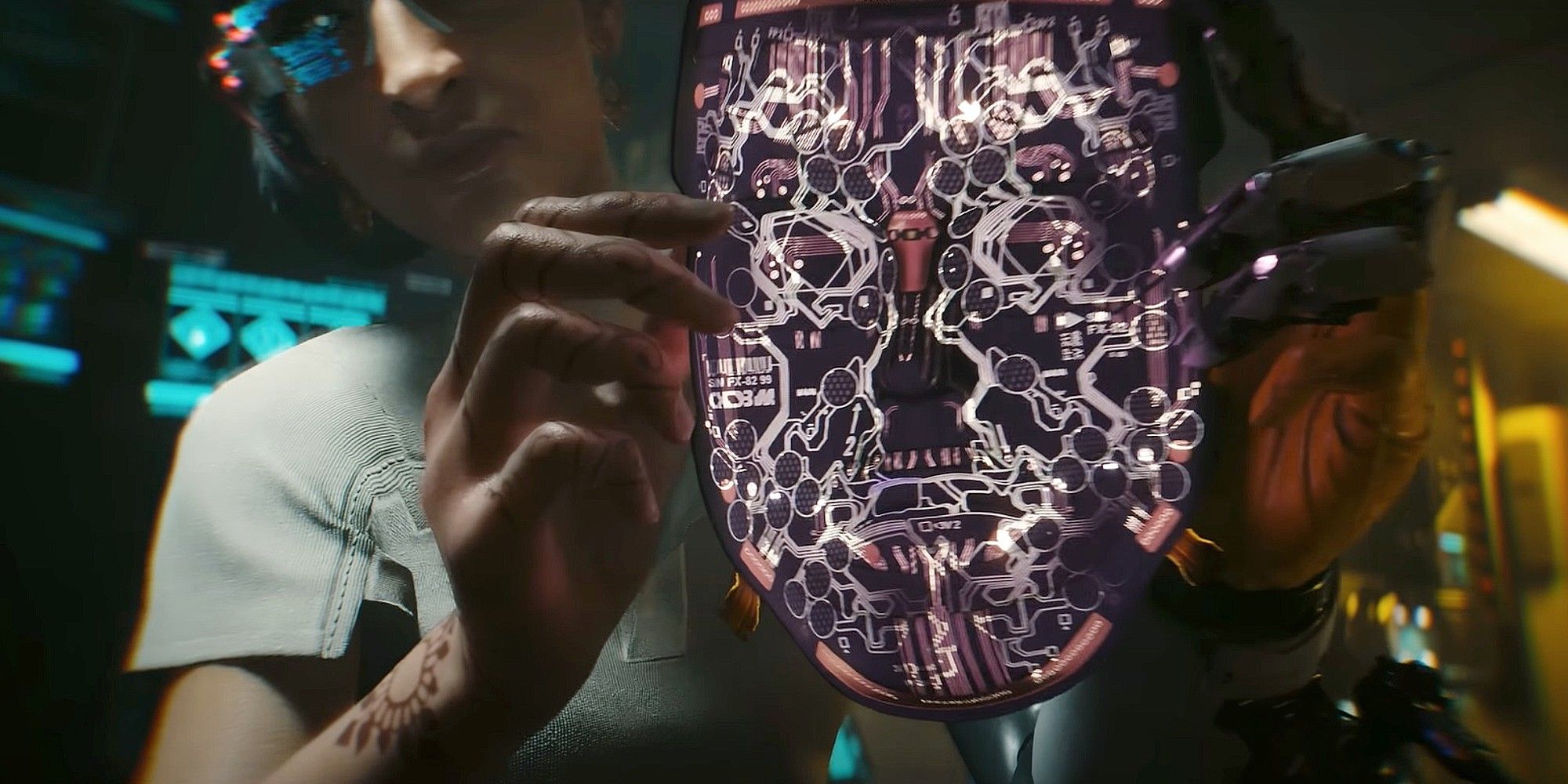 The studio is already famous for its exemplary add-ons to The Witcher 3, as both Hearts of Stone and Blood & Wine expansions provide dozens of hours of new adventures, alongside memorable characters and their stories. Toussaint was impressively large and brimming with content already, but it looks like Phantom Liberty's brand-new area of Night City will outdo even that. Seems like the developers are going all-in for this upcoming DLC in pursuit of the previously announced goal of selling Cyberpunk 2077 "for years."

For now, the development is going according to plan, Bugdoł said, and the team "feels comfortable with the current state" of the expansion. He also noted how the overall attitude towards the game has improved recently following Edgerunners release, which is a good sign for Phantom Liberty to become quite a hit with fans.

Considering its claimed scope, over a two-year development cycle, and an earlier teased "deepest game narrative ever," is there a chance that the upcoming Cyberpunk 2077 expansion will be just what fans are hoping for rather than yet another example of false marketing? We'll find out later this year.