This might sound crazy, but hear me out. All those DJs you hear on Night City radio while you’re in your car or riding your futuristic motorcycle? Those aren’t people speaking from some radio station miles away. They’re actually a lot closer than you think.

Also, they’re not even other people. All that radio chatter is coming straight from V.

Yes, I know, it sounds insane, but just look at this video from Reddit user Electronic04. They’re on a motorcycle with the bike moved close to a wall so that the camera zooms in on V’s face. She’s not wearing a helmet so you can see what happens when the DJ speaks on the radio, and it sure does seem like V is doing her best DJ impersonation.

With how buggy the rest of Cyberpunk 2077 is you might be thinking this is just some weird glitch, but it’s probably by design.

In most open-world games, voices just can’t come from nowhere. Game engines are usually coded so that voices have to come from characters, making it tricky to do things like ghostly whispers or radio DJs. To get around that problem, developers will just have that voice come from an NPC that’s entirely invisible so it doesn’t seem weird that there’s some NPC following you around doing all the radio chatter.

But as we all know now, CD Projekt Red was really rushing to get Cyberpunk 2077 shipped by December 10, and it looks like the devs weren’t able to implement an invisible NPC workaround. So instead, knowing that the player wouldn’t normally be able to see V’s face while driving, they just coded it so V was the source of the radio DJ.

It’s a clever and quick solution. The only problem is when V is on a bicycle, not wearing a helmet, and is parked by a wall so that the camera is focused on V’s face. Then it looks like V is lip-syncing with the radio DJ, which is kinda weird.

Hopefully, this issue as well as many more like it are fixed when Cyberpunk gets two big patches in the first half of 2021. 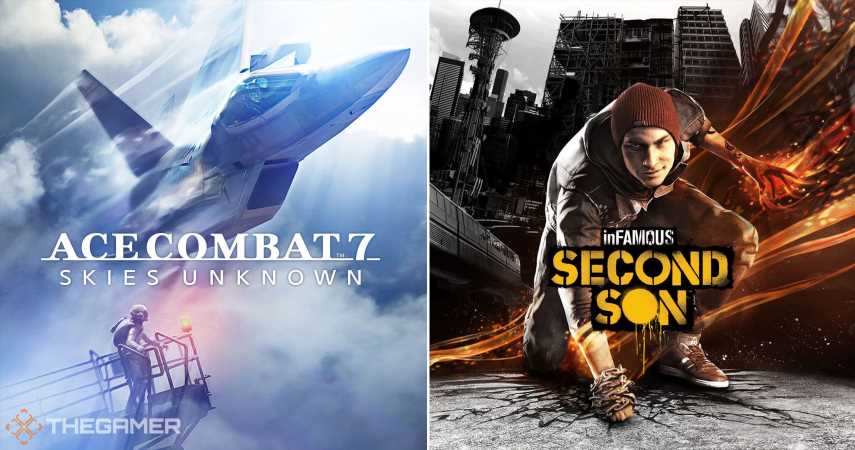