Data breaches exposed an estimated 4.1 billion records in the first half of 2019 and cost U.S. companies more than $8 million per incident, with big breaches involving more than 50 million records costing an average $388 million. This and other alarming stats prompted former Yahoo and Microsoft software engineer Manav Mital to cofound Cyral, which is developing a cybersecurity service that plugs into an infrastructure-as-code framework. The Redwood City, California-based startup today announced it has raised $11 million in series A funding led by Redpoint Ventures, with participation from A.Capital, Costanoa VC, Firebolt, SV Angel, and Trifecta Capital. The round follows a previously undisclosed angel investment round of $4.1 million and brings the startup’s total raised to $15.1 million.

“The cloud has created transparency for enterprises in the same way that the internet has created transparency for consumers,” said CEO Mital in a statement. “But the cloud — with microservices, containers, and serverless architectures — can make threat detection and incident response very difficult for security teams. Older, host-based approaches with agents and watchpoints are not designed for modern environments. Cyral protects at the core data layer while giving more transparency to both security and backend teams, fostering better security, collaboration, and improving productivity.”

Cyral — whose founding team has expertise in building databases, compilers, and proxy-based distributed services — provides a suite with an architecture supporting monitoring and policy enforcement across cloud-based and on-premises endpoints used by services, apps, and users. It offers visibility into data accesses and protects against data exfiltration while creating a unified layer for privilege management, ostensibly without impacting performance or the user experience. 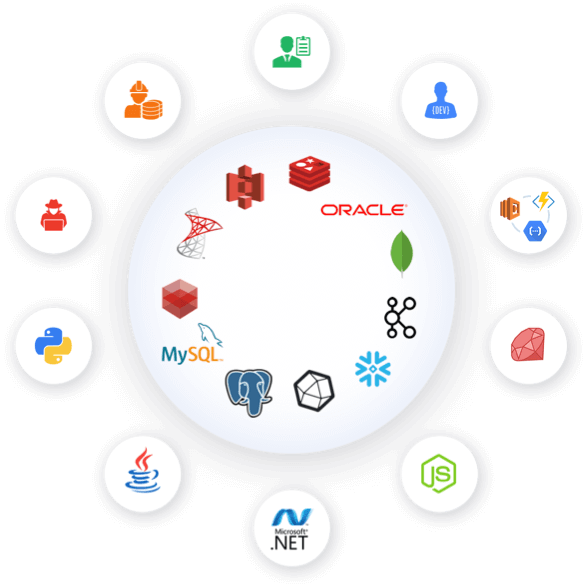 Under the hood, Cyral’s platform intercepts requests to endpoints by continuously examining, normalizing, and analyzing request structures for sensitive data access. It automatically generates policies to baseline normal behavior that can be manually augmented, and it alerts users of suspicious activity or blocks threats and disallows access.

Cyral occupies a global cybersecurity market that’s anticipated to be worth $120 billion by 2024 — Israeli startups alone raised $6.32 billion between 2013 and 2019. The company isn’t disclosing its customer base at this time, but Canadian news publishing firm PostMedia Network confirmed that it began using Cyral’s API last year.

“Anything that affects throughput matters to our business, and what we like about Cyral is that it’s lightweight and runs in parallel with the data traffic, with no impact on performance,” said senior vice president and chief information security officer Peter de Groot. “It’s also a great way to show my data is secure for audits. It proves that only the right apps are pulling the right data at the right time and with the right access.”