Your first time playing Dark Souls (or maybe even several times), you will probably only have a vague sense of what your overall goal is. When you start encountering NPCs with their own quests, most of which are even more cryptic than your own, it is almost expected that you won’t be able to see them through to the end on your first try. Rhea is one of the more interesting NPCs to show up for a few reasons. First is that you are almost guaranteed to encounter her at least once, but also likely never again after that. If you finally want to know what awaits this maiden at the end of her quest, here’s a step by step guide on completing her questline.

When you first arrive at Firelink Shrine there are a couple of NPCs already around you can speak to. One of these is Petrus, who will hint at Rhea’s future arrival. You don’t need to interact with him to trigger her, but it is worth noting he is part of the quest and to know his location for later.

After you fight your way through the Undead Burg and beat the Capra Demon boss, head back to Firelink. You will now see that Petrus’ group has arrived, including the maiden Rhea. Talk to her and learn that she is on an important mission, though she will never tell you exactly what that mission is. Speak to Petrus now as well so that the next time you leave the area, Rhea and her troupe will move on to the next location.

You can either head right to Rhea’s next location, or stop back by Firelink to see Petrus is still there. He has apparently failed in his duty to protect Rhea, but that doesn’t mean the mission is over. You need to go deep down through the Catacombs, beat Pinwheel, and head into the Tomb of the Giants.

Here, for anyone familiar with the game, is where you encounter a good old friend named Patches. Deal with him as you will, but you do need to drop down into that pit he’s so interested in you looking over. Fight off the monsters down here, plus two hollows that you might recognize as being part of Rhea’s guard. Find Rhea down here and speak to her. She will reward you with the Replenishment miracle and (somehow) escape the zone once you leave.

Here is where her fate is split. If you go to her next location (the altar in the Undead Church where you pick up the Fire Keeper Soul item) before going to any new areas you can interact with her as a miracle vendor. If you explore too much, Petrus will get to her first and end up killing her — in this instance, when you do make it there, you will find seven humanities and a Pendant on her corpse. But her story can wind on a little further.

To trigger her final stage, purchase all the miracles she has to sell and continue on until you can enter the Duke’s Archives. After you are taken to the prison area, you can find her hollowed out in one of the cells down below. You can kill her here if you like to pick up seven humanities as well as the Ivory Talisman.

Next: Dark Souls: Siegmeyer’s Questline, A Step By Step Guide 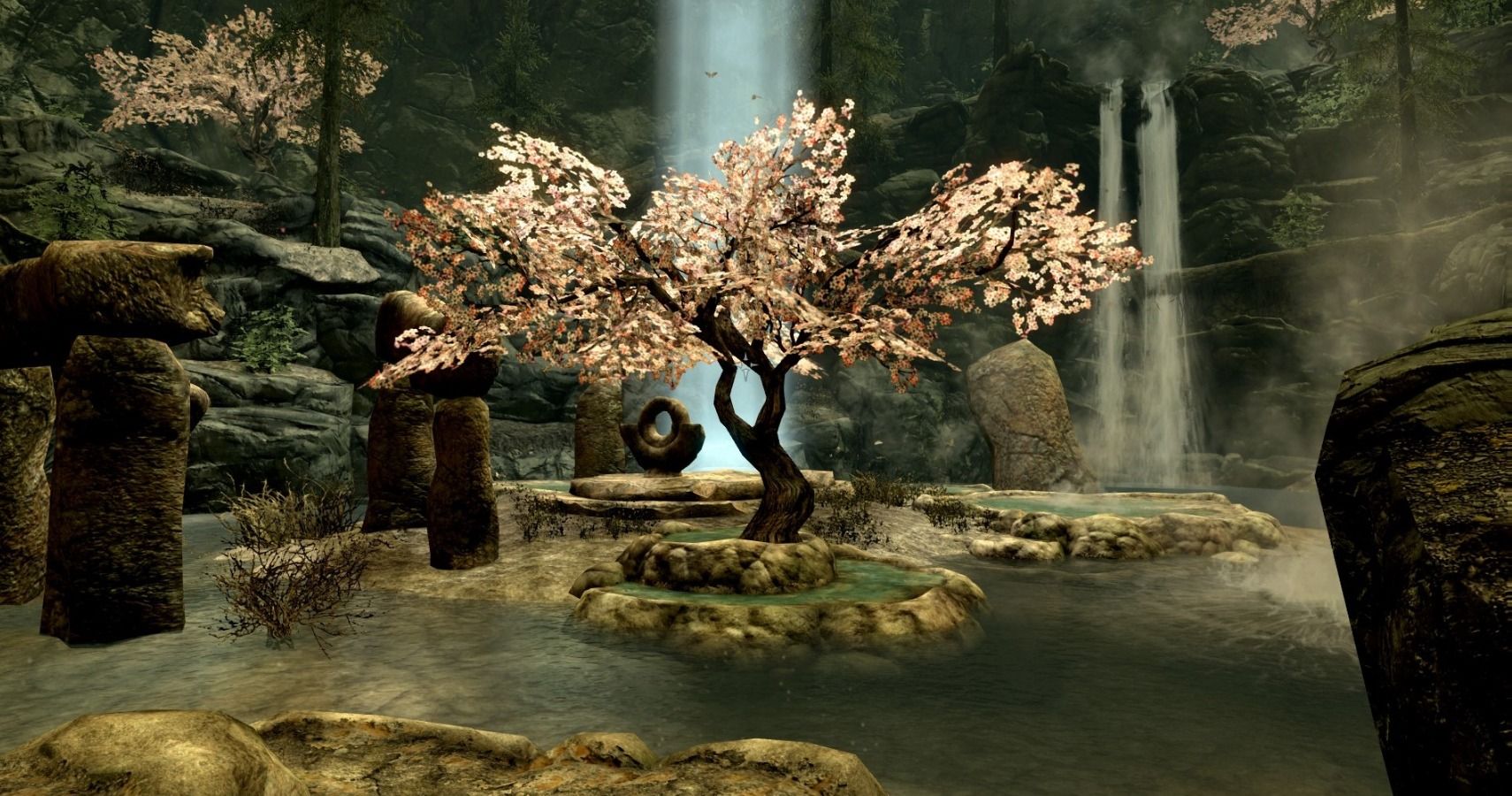