Dark Souls vs. Asperger's and the difficulty of getting good – Reader's Feature 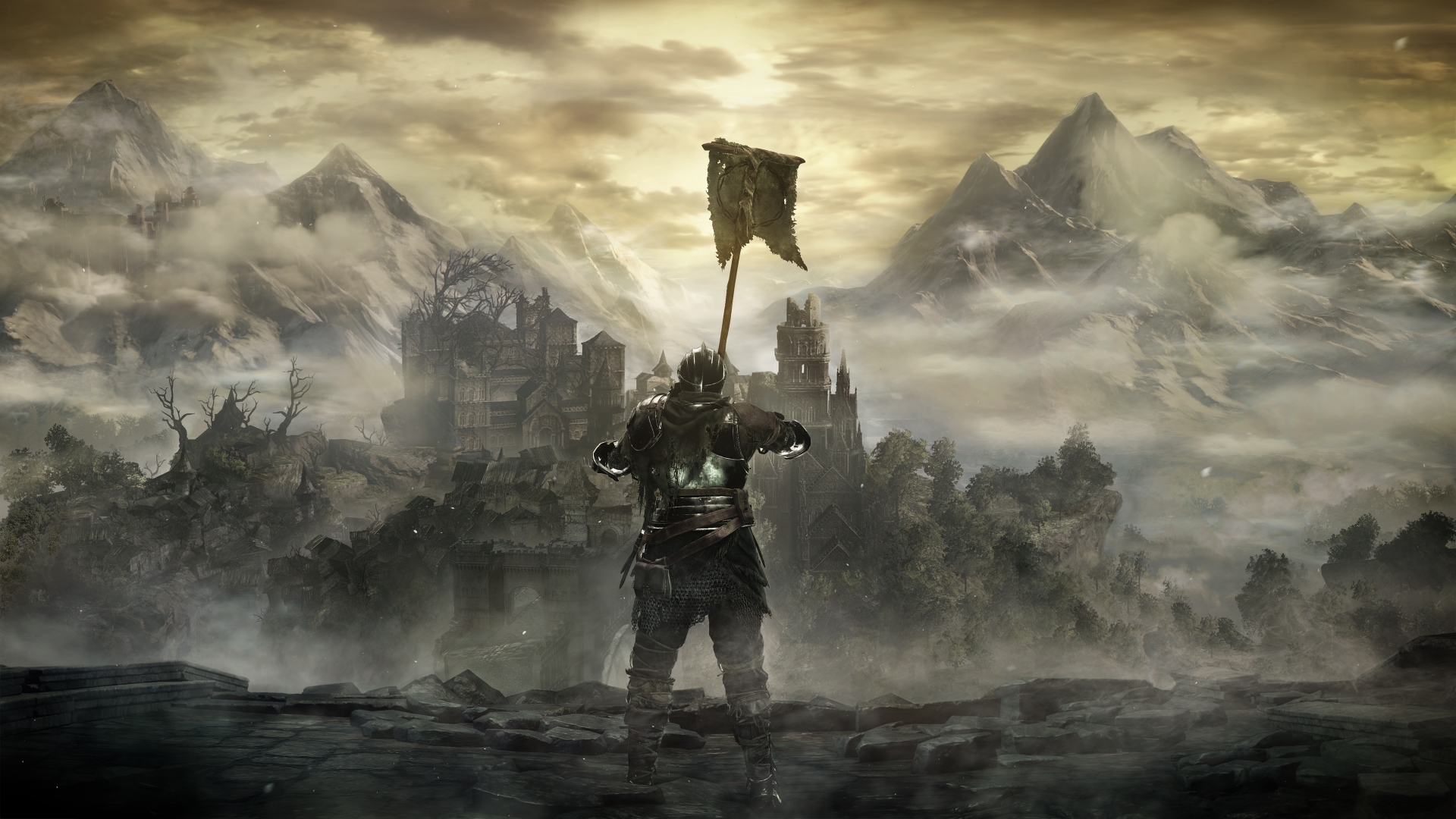 A reader details his attempts to beat the notoriously difficult Dark Souls 3 and why he’s given up despite doing better than expected.

Several months back now I wrote a Reader’s Feature arguing that hard games should have an easier mode for less gifted players. The game series that is most well-known for its difficulty is the Dark Souls series. A contributor to the Underbox replied with just ‘git gud’.

This is often a response to people who struggle with any type of game. I took the git gud comment as a challenge, I put my money where my mouth is and accepted it in writing with a letter to your good selves. No going back now. The Dark Souls game I opted for was Dark Souls 3. This is a feature about where I am now.

The original Reader’s Feature’s Underbox had a fairly good response, with many of the comments offering good advice on how to go about the game. There was plenty of suggestions for wikis to read and YouTube videos to watch. So, I started there. The first big decision is the character build. Armed with my new knowledge I took a very safe knight build. Ticks all the boxes for a novice player, apparently.

Before dropping into the game it was time to watch some gameplay videos and walkthroughs. Over my gaming years this is something that has evolved massively. I was somewhat overwhelmed with the choice available for this game, there must be hundreds. Again, using advice from the Underbox I found some great content from FightinCowboy. Thanks, BigAngryDad for the suggestion. I have been using these videos as my go-to help.

You may pick up on the fact that I have spent an awful lot of time dithering about and not actually doing anything properly, and you’d be right. I hadn’t yet taken the plunge. I don’t consider watching and reading a waste of time. It was good preparation. What it did show was I have a mammoth challenge ahead and put a lot of doubt in me as to whether I was up to it. Being honest I don’t think I was.

Stop dithering, man! Press the bloody button and get started! I am being really honest here, I struggled to do it. I knew from a previous attempt many years prior what was coming but it wasn’t the game putting me off, I had a real mental hurdle to get over. I felt like I was stood in front of a big unsurpassable wall. I wandered around the house looking for excuses not to do it. I believe the word is procrastinating.

I sat in my chair with the home screen on my Xbox displaying Dark Souls 3. I couldn’t even launch the game. There was a massive battle going on in my head. One side saying, ‘It’s just a game’. The other saying, ‘This is going to be a mental struggle and a test of determination’. This may seem a bit dramatic, but it was how it was. Thanks, Asperger’s, for overthinking the whole process!

I did start the game. All through the opening introduction level I was having to coach my way through. Muttering to myself to be patient don’t rush, take each bit at a time, learn the moves. With my head going, ‘Why are you bothering? You know it’s too hard and the first boss is coming and you couldn’t beat him last time’. And the other side going: ‘It’s different this time, we’re better prepared’.

I arrived at the first gate. I knew what was on the other side. I knew I’d failed dismally to beat him last time around. Time for some more procrastinating. And some more, and some more. I don’t think I’d be lying if I said I wondered about for around two hours just looking for excuses not to pass through the gate.

It may even have been the next day before I plucked up the courage to pass through but pass through, I did. I think in total it was around nine times I walked through that gate. I don’t know if that’s a lot in the great scheme of things but that was nine times I put myself through that mental challenge.

I really cannot describe the elation I felt when I put him down. Whooping and cheering. I sent a message to my gaming buddy JimtheBeard, he thought I was taking the mickey as like many he had given up on the series due to its difficulty. I had to send a screenshot proving it. I had the same elation I get from completing any game, but this was the first boss described by some as a training boss. Talk about a kick in the swingers. But nonetheless I moved through to the Fire Link shrine. Sanctuary. Relief.

I am still trying with the game. I have made a little progress but not much. The levels of anxiety it causes in me are just not healthy. As many people have stated, it’s not as hard as you think when you start to learn the mechanics of it. I am certainly beginning to see that. But I can’t escape my head.

That is overriding any of the skills and moves I’ve learnt. That constant feeling of dread of dying in the game and having to repeat sections – even though every time it gets just that little bit easier as you learn from mistakes – is just too much to take. Maybe for me this is the ultimate horror game, with the feelings it induces.

It’s not all negative though. I have started to play more games that I have maybe avoided or quit on in the past over difficulty. I was very proud when I completed Death’s Door. I’m spending time on Metroid Dread. I’m playing Hades and if ever there was a game with lots of deaths in that’s up there with the best of them. Thank you Dark Souls 3.

My final thought would be this. Games are meant to be fun, it’s not Squid Game we’re playing here. Don’t put your mental health in a state because your told to git gud. Not every game is for everybody. Be proud to say I tried but it’s just too difficult. Don’t make excuses to please those around you.

I played Dark Souls 3 and it’s just too difficult for me.