As usual, James Earl Jones voiced Darth Vader in Obi-Wan Kenobi. However, this time he did so without providing any new recordings, instead allowing for his lines to be created using artificial intelligence.

This reveal comes courtesy of a report from Vanity Fair that speaks to both Skywalker Sound and a Ukrainian company tasked with bringing Vader. Speaking to the publication, tech company Respeecher confirms that it was behind Vader's voice lines in Obi-Wan, with James Earl Jones "stepping away" from the role that has defined his long career.

According to Skywalker Sounds, Jones made the decision to retire from Star Wars during the production of The Rise of Skywalker. "He had mentioned he was looking into winding down this particular character," says sound editor Matthew Wood. Following this, Wood sought permission from Jones to allow Respeecher to synthesize his voice, to which he agreed.

The report mentions that his voice lines are created using "archival voice recordings" implying that Jones provided no new material for his most recent appearance. This suggests Jones is very much putting the role behind him, leaving the series after 45 years. 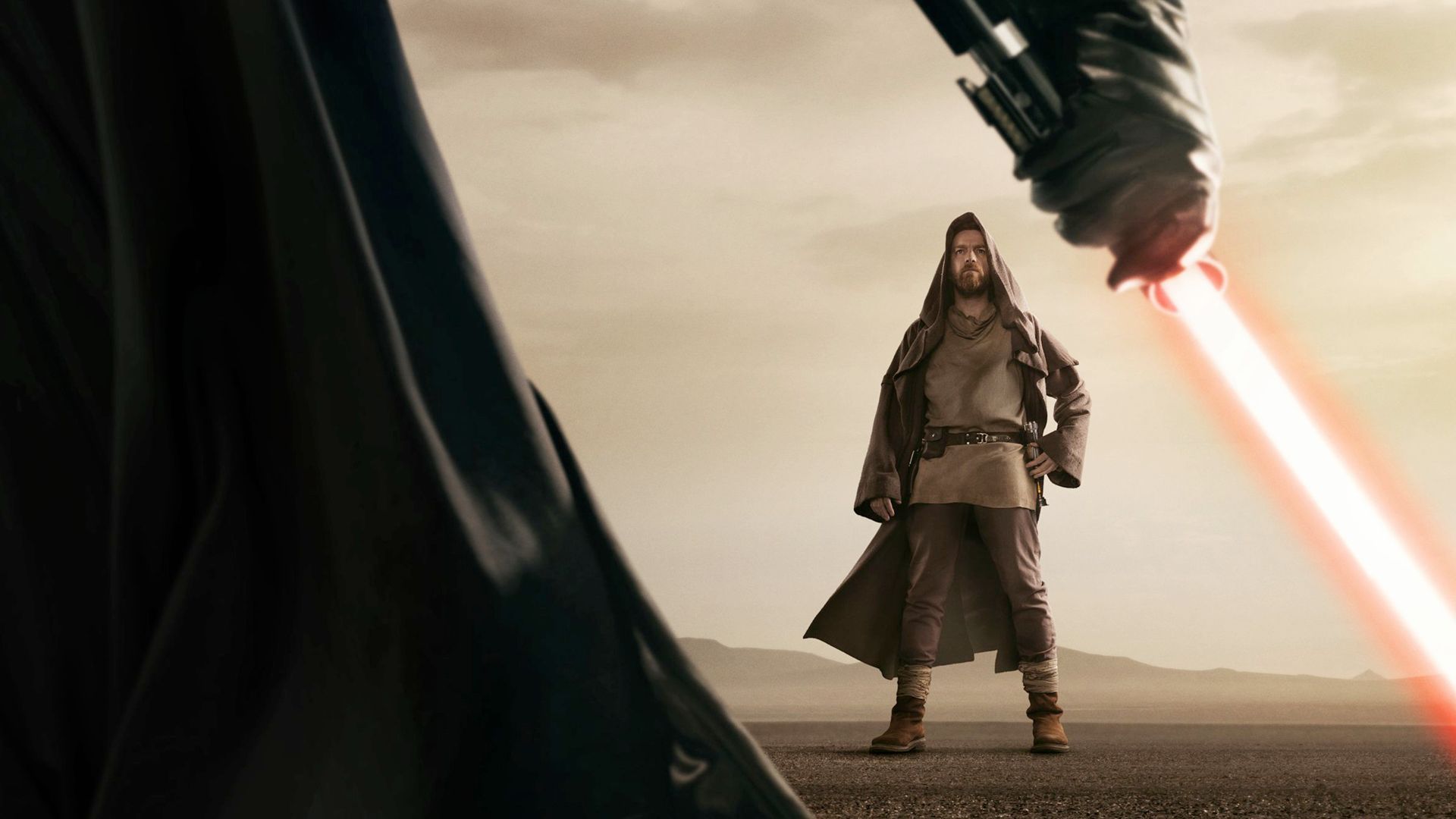 Respeecher was already prepared for the task of bringing Vader back without Jones, having created Young Luke for The Book of Boba Fett. Admittedly, this was met with a mixed reaction, with many feeling that both his appearance and voice felt far too unnatural. Yet it did give the studio experience in the run-up to Obi-Wan.

Anything that involves AI replacing the work of an actor or artist is also particularly controversial right now, with the rise of AI art generators leaving many fearful of the future. Most recently, two game companies were criticised for apparently using an AI company to provide voice work for their games. One of them, Ninja Theory, has since stated that it is not replacing its voice actors, and simply used the AI-generated voice lines as a placeholder.

Despite these concerns, Disney appears to be comfortable with the practice. Respeecher completed its project for Obi-Wan, and was even personally complimented by Jones' family. Jones' loved ones felt that it was a fitting tribute to the actor, "honouring his many years giving voice to the galactic tyrant."