Days Gone sold over 100,000 physical copies within the first three days of its release, becoming the second best-selling video game of April only behind the beloved fighter goliath’s latest entry, Mortal Kombat 11. It even launched on PC. However, no sequels are planned despite this gargantuan success.

Reddit users calculated that Days Gone likely had a total of 5.5 million players only a year ago, with around three-to-four million copies sold. For a new IP, it was a huge success story for Sony, not unlike Ghost of Tsushima which is even getting its own film adaptation.

Bloomberg reported that the developer did actually pitch a sequel but due to Days Gone mixed critical reception, this didn’t pan out. “Days Gone 2 wasn’t seen as a viable option,” Jason Schreier writes. A mix of poor critical reception and a lengthy development seemingly put to bed any potential future entries which will surely disappoint fans. 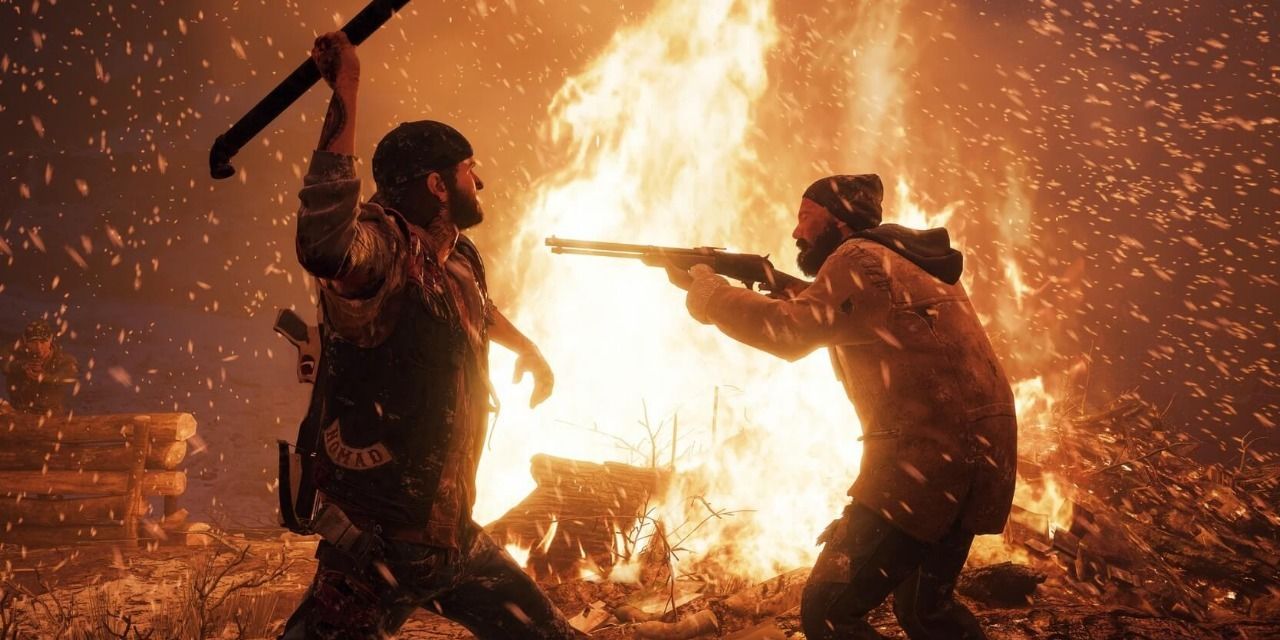 Another studio, created by Sony San Diego’s Michael Mumbauer, was formed to work on remakes, and he allegedly pitched a remake of the first Uncharted, but this was reportedly seen as too expensive and time-consuming and so they were put onto The Last of Us before Naughty Dog overtook the project with many of the management behind that studio leaving in frustration.

That story expands to the developers of Days Gone as, according to Bloomberg, the Days Gone developer was split into two: one of the teams was assigned to help Naughty Dog with a multiplayer game – likely the sequel to The Last of Us’ Factions mode – while the other was moved to an Uncharted sequel under the supervision of Naughty Dog. The management asked to be removed from this, and they were last month, and are now working on a new game of their own. It’s unclear what this ‘new game’ is but evidently, it’s not Days Gone 2.